Keller Recent Arrests as Reported by the Keller Police Dept.

All Arrested are considered innocent until convicted in a Court of Law.

CLINT A. ALFORD, Age: 22, POB: Arlington, Listed Occupation as Cook at Atomic Wings and Subs and Home 2501 Lynnwood Rd #202, Arlington.  Arrested on June 26, 2016 at 11:17 PM by Officer K. Buchanan at the Arlington Police Department on Keller PD Warrants for; 1.) Possession of Drug Paraphernalia and 2.) Violation of Promise to Appear, Total Bond $1,014. 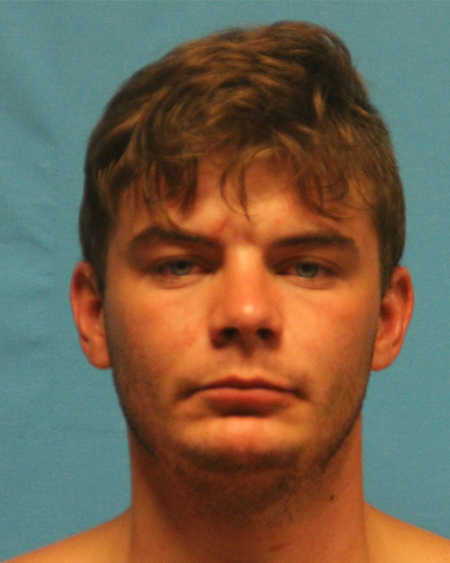 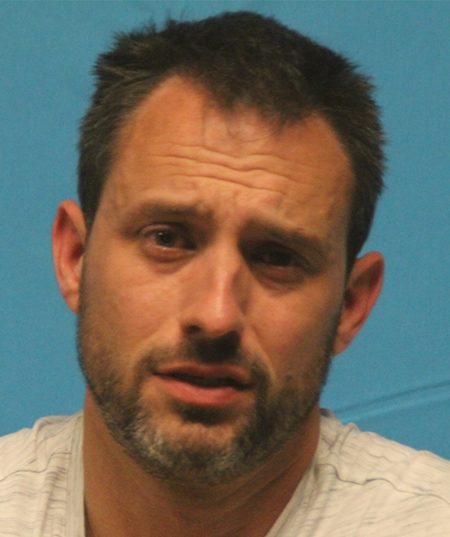 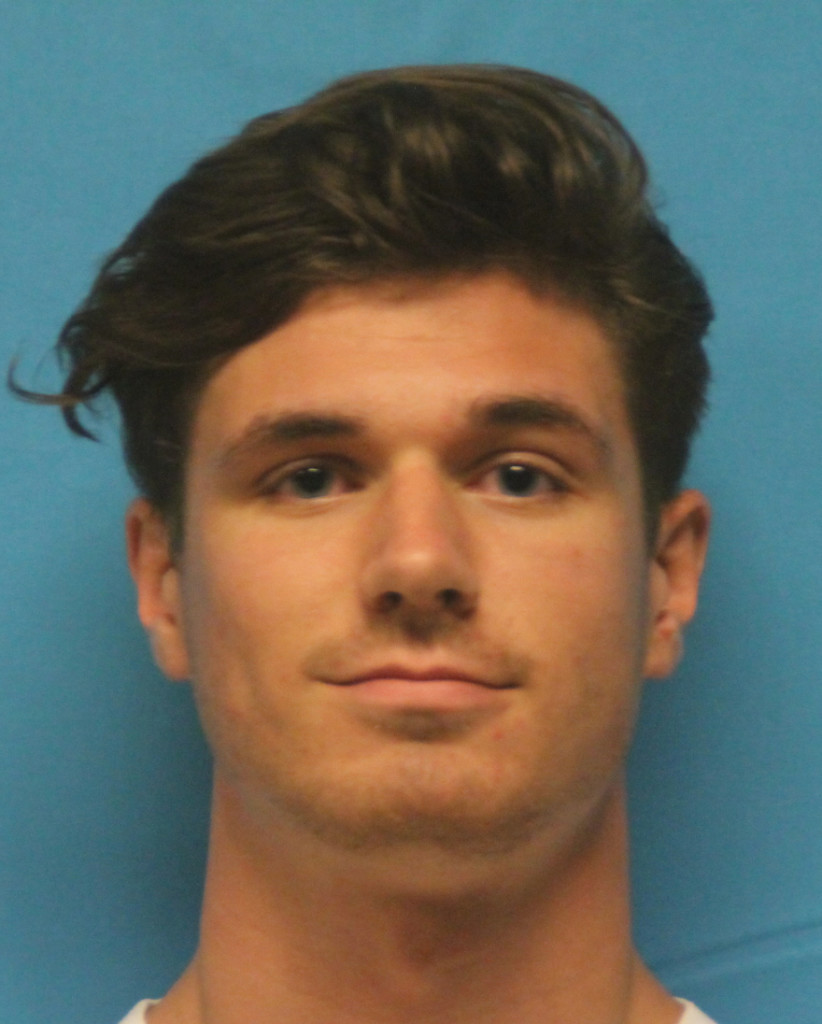 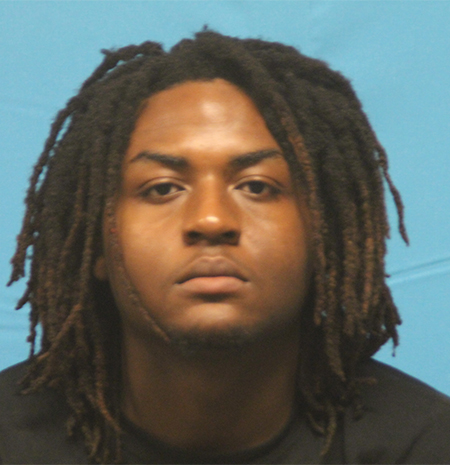 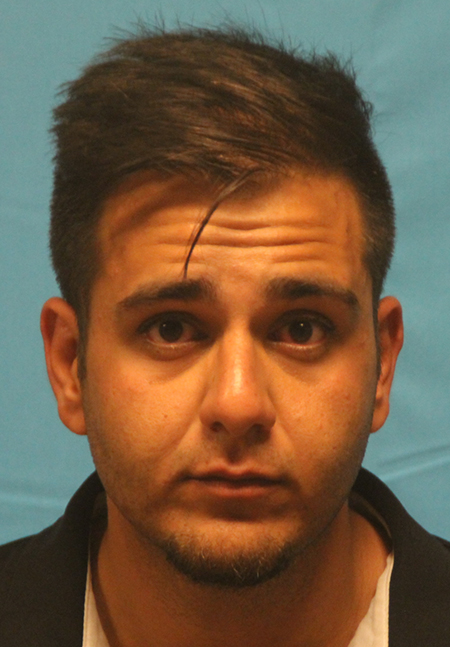 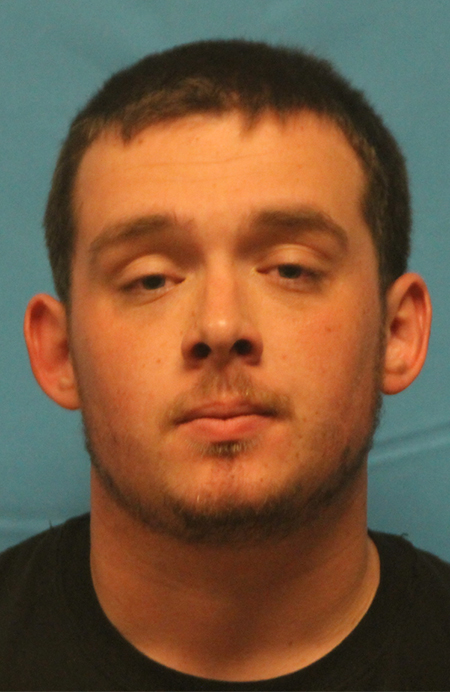 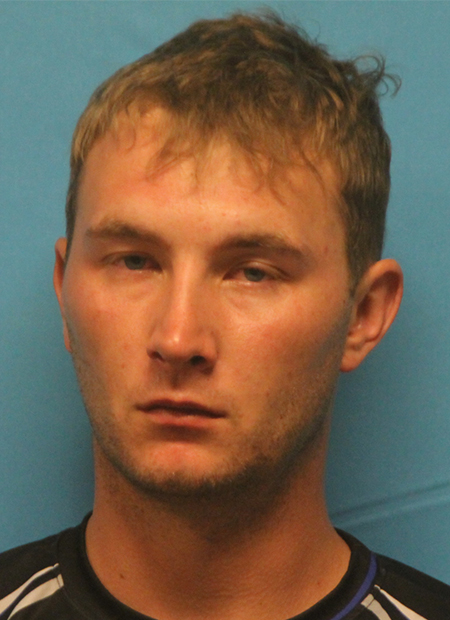 CHRISTOPHER L. SCHMIDT, Age: 26, POB: Longview, TX.  Occoupation as Detail Professional for Higher Aviation and Home Address at 1433 Preston Rd., Dallas.  Arrested on June 26, 2016 by Westlake Police Officer J. Hicks at 1:18 AM at 3700 SH 170 WB and Charged with Driving While Intoxicated with an Open Alcohol Container in the Vehicle. Bond set at $1,000. 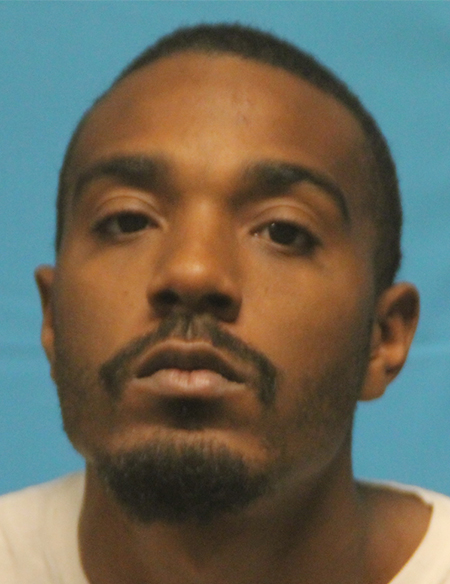 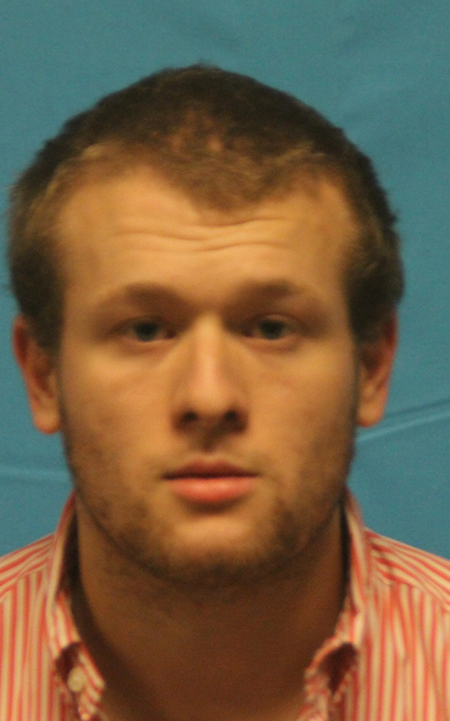 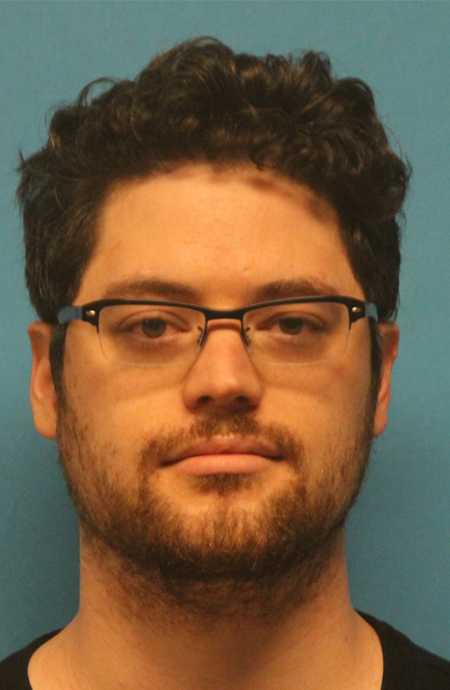 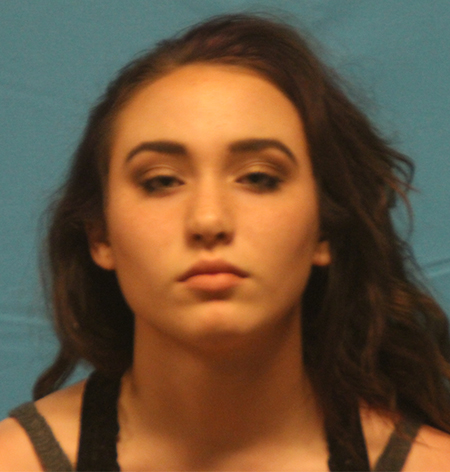 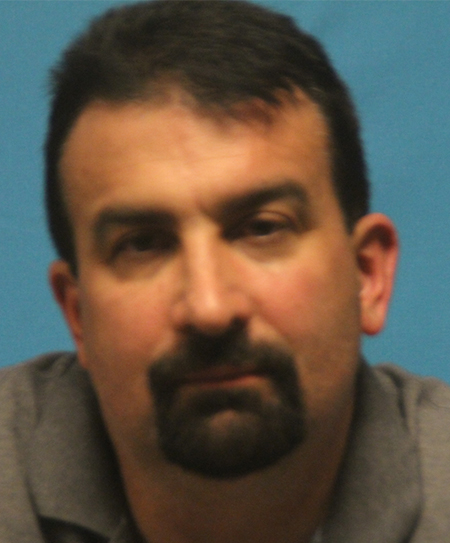 CHRISTIAN R. WIDMANN, Age: 50, POB: Long Branch, NJ.  Did not list an Occupation and Home Address at 4737 Eddleman Dr., Keller.  Arrested on July 1, 2016 at *:33 PM by Officer B. Cross at 5700 Golden Triangle Blvd. and Charged with Driving While Intoxicated Bond set at $1,000.
This privacy policy discloses the privacy practices for LocalNewsOnly.com. This privacy policy applies to information collected by this web site, as a result of your subscription, as well as, Public Information released to LNO via Freedom Of Information Requests.. Information Collection, Use, and Sharing We are the sole owners of the information collected on this site. We only have access to collect information that you voluntarily give us via email or other direct contact from you. We will not sell or rent this information to anyone. Comments or Letters to the Editor will be posted with your First and Last Name and your comments, no emails will be disclosed.

Public Information gathered by LNO. Public information supplied to LNO via Freedom of Information Act request, may include your Full Name, your Home Address, the Date of the Arrest, the Police Officer’s Name, and the Charge made at the time of the Arrest, the Bond Amount, if any, and any Remarks that are put on police reports. Further regarding Removal of Public Information from LNO, our Policy is as follows: LNO often is requested to remove data based on alleged clearance of charges at a later date. LNO therefore is expanding and restating our policy on removing information by request at a later date from the archives dating back to 2000. LNO Policy

Note: Considering the long period taken to clear most cases through the court system, LNO does not have the ability to track the eventual outcome of every arrest. If you or someone you know has been reported arrested in this weekly column and subsequently been cleared of the charges inform LNO with verifiable information. LNO will provide equal coverage to same or removal of information at requester’s choice. Note: A downward plea, for example “obstruction of a roadway” in lieu of a DWI/DUI is not considered “cleared of charges”. A Deferred Adjudication sentence is a conviction with deferred sentencing and not a “dismissal of charges.” LNO policy is not to remove information based on this criteria. However, LNO will bring forward and update the information if requested by the convicted party. If interested party makes claims of dismissal but public records indicate no dismissal; LNO may update information and bring forward other public record information.