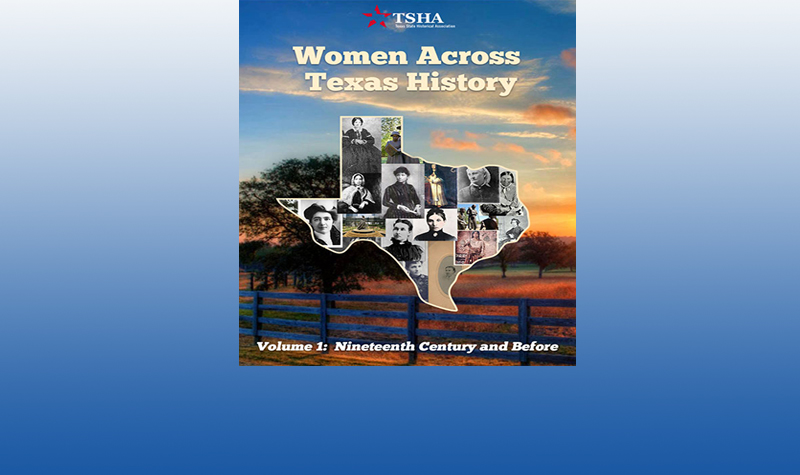 The contributions of Texas women to the state’s history are as wide-ranging and diverse as the land itself. In examining the Lone Star State’s past from any vantage point, women are an integral part of the timeline. Be they ancient or contemporary, provincial or worldly, as individuals or groups, Texas women make Texas history.

This first FREE eBook of the Women Across Texas History series, Volume 1: Nineteenth Century and Before, features biographies of women who represented women’s public and private roles including:

Get your FREE eBook Women Across Texas History: Nineteenth Century and Before.

Join TSHA in recognizing the varied ways women have shaped the state’s history at home, across the state, nationally, and abroad.

On June 28, 2016, TSHA celebrated the 97th anniversary of Texas having ratified the Nineteenth Amendment to the Constitution of the United States, which was a major step in providing women the right to vote nationwide when it became law the following year.

TSHA presents the first in a new series of free eBooks Women Across Texas History that highlights important contributions women have made to the history of the Lone Star State. 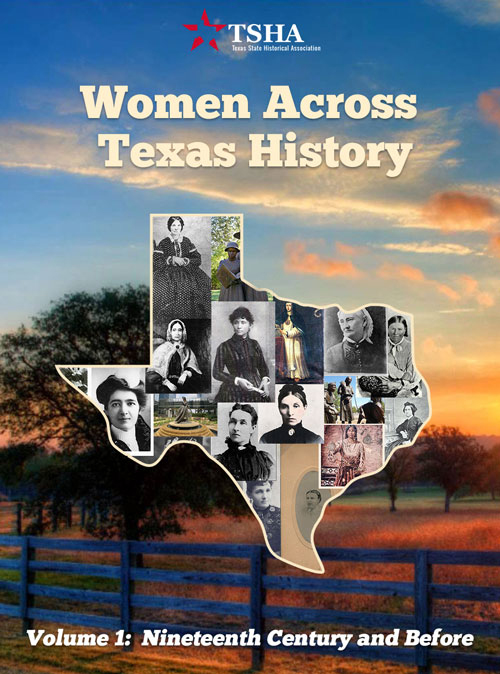