Colleyville Officer of the Week Corporal Gary Moore
Corporal Moore has been a Police Officer since 1985 and has been serving with the Colleyville Police Department since 1989.  He began his career in law enforcement as a Deputy Sheriff in Iowa and then as a Texas State Parole Officer.    Gary has worked for the last 20 years as the School Resource Officer assigned to Colleyville Heritage High School.  Corporal Moore is a long time Colleyville Resident whose children graduated from the Grapevine/Colleyville School District.  He holds a Master Peace Officer license with the State of Texas.
Recent Arrests in Colleyville
All arrested are presumed innocent until convicted in a Court of Law

DANIEL JOHN ALTSCHUL, Age: 55 POB: Kansas City, MO.  Listed Occupation as Driver for UPS and Home 3701 Briarhaven Lane, Colleyville.  Arrested on August 19, 2016 at 10:37 AM by Officer J. Cambell at his home and on Colleyville PD Outstanding Warrants, including;
1.) Assault of a Fmily or Household Member with a Previous Conviction,
2.) Impersonating a Public Servant, both are Felony Third Degree Charges, Bond set at $10,000.
Under Remarks: Refuses to Take His Medication. 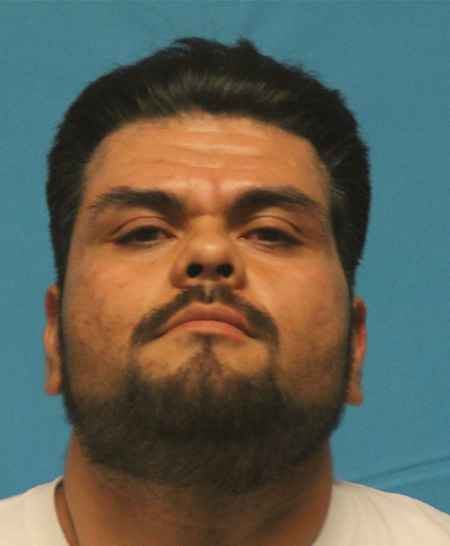 AHSAN UZZAMAN SHARQ, Age: 36, POB: Pakistan, listed Occupation as Delivery for Amazon and Home 1330 MacArthur Drive #1601 Carrollton.  Arrested on August 25, 2016 at 6:47 PM by Officer R. McFadden at 330 Rufe Snow (Keller Police Station) on a Colleyville Warrant for Theft of Property >=$100<$750, Bond set at $1,000.
LNO often is requested to remove data based on alleged clearance of charges at a later date. LNO therefore is expanding and restating our policy on removing information by request at a later date from the archives dating back to 2000.