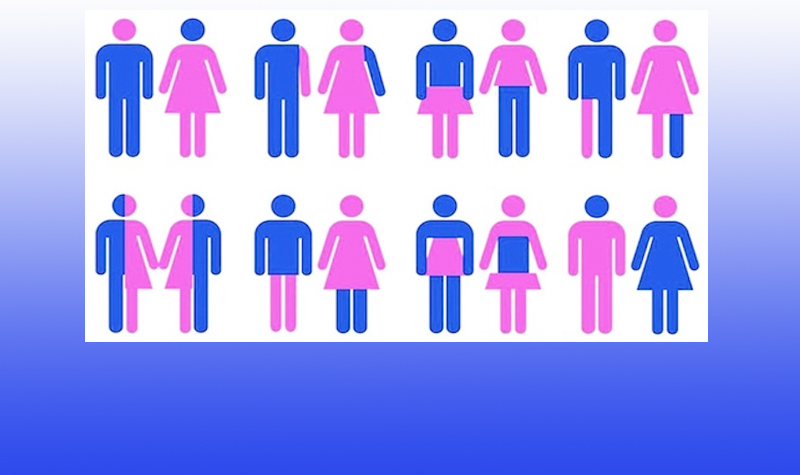 “President Obama’s done lost his mind. He’s  flushed the civil rights of men and women, boys and girls, to pee in peace and shower without having naked, sexually confused or sexually predatory members of the opposite sex ogling them, or intentionally exposing their genitalia for a cheap thrill.”

Reports Fox News: “The Obama administration has sent a letter to every public school district in the country telling them to allow transgender students [meaning students pretending to be the opposite sex] to use bathrooms and locker rooms that match their chosen gender identity, as opposed to their birth certificate. …

Obama Explains Why Boys Should Shower With Little Girls

Obama described and attempted to justify forcing girls to strip in front of perverted and deviant boys saying, “We’re talking about kids.”He noted that homosexual kids and those who like to dress up in clothing of the other sex were “subject to a lot of bullying” in school. “They are vulnerable and I think that is part of our obligation as a society to make sure that everybody is treated fairly and our kids are all loved, and that they are protected and that their dignity is affirmed.”

Attorney General Ken Paxton released the following statement today after his office filed a reply brief in its lawsuit seeking a nationwide preliminary injunction against the U.S. Department of Education, U.S. Department of Justice, and other federal agencies and officials. Texas is leading a 13-state coalition against the Obama Administration’s directive requiring public schools and employers across the country to open up all intimate areas (restrooms, locker rooms, etc.) to both sexes.

“We are proud to lead a 13-state coalition against the Obama Administration’s latest illegal federal overreach. This President is attempting to rewrite the laws that were enacted by the elected representatives of the people, and is using the threat of losing federal funding to get schools to fall into line. That cannot be allowed to continue.”