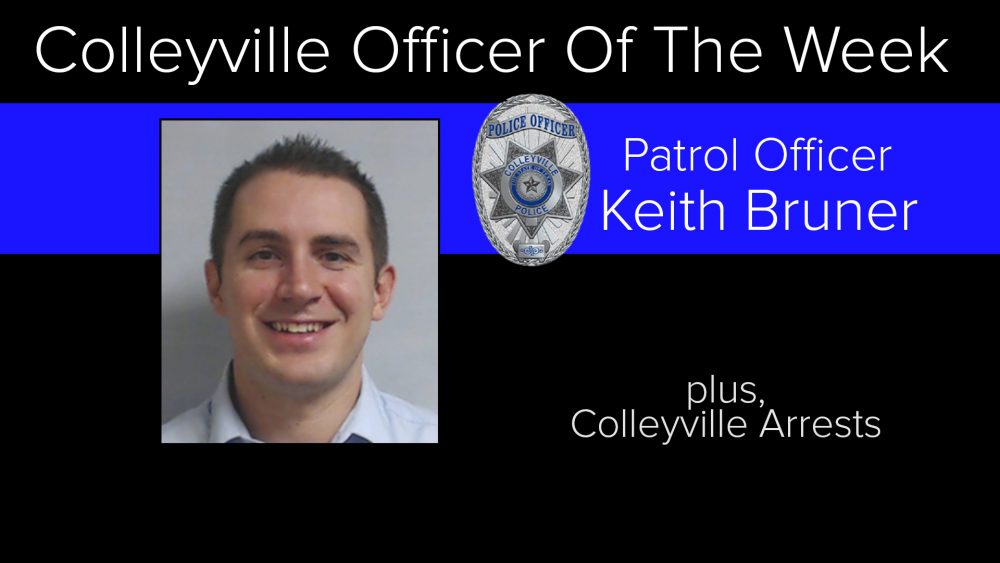 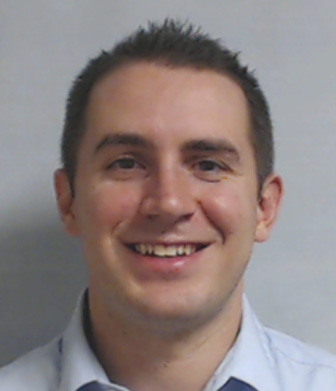 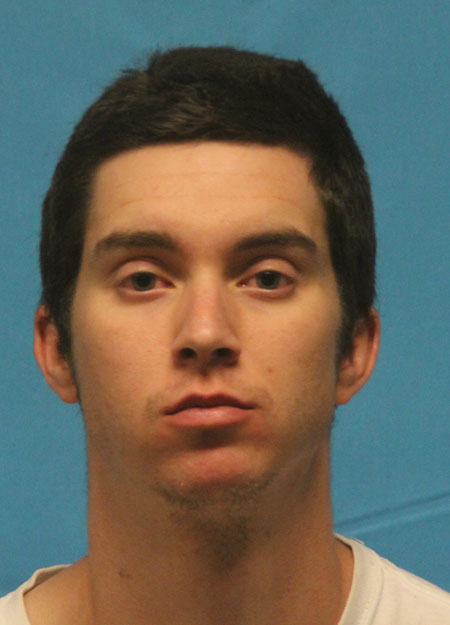 ANTHONY QUINTON McDONALD, Age: 32, POB: Ft. Worth.  Listed Occupation as Cashier for Taco Casa and Home 6621 Avalon Dr., Watauga.  Arrested on August 6, 22016 at 11:47 PM by Officer J. Prater at 500 Mid Cities Blvd. and Charged with Assault with Physical Contact and Threaten from a Warrant of the Weatherford PD. Bond set at $1,292. 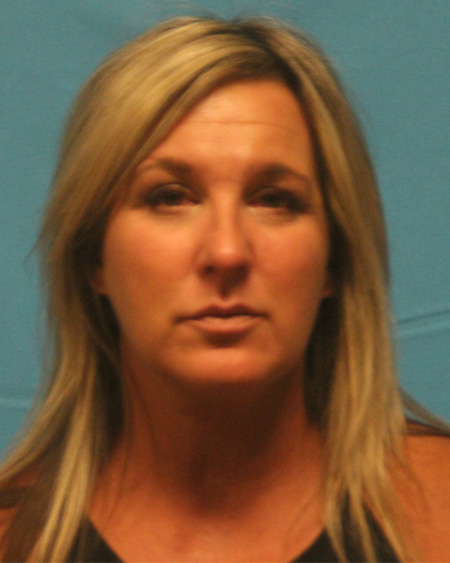 NOTE: LNO initially reported this individual was charged with “Driving while Intoxicated” and LNO received a letter from her attorney, Susan Hutchison,  with a threat of libel stating, ” this information is not only inaccurate it is libel.” After re-checking the public arrest reports, LNO discovered the last charge was actually that of the individual listed immediately below (and has been added to her report).  The error was certainly not deliberate on behalf of LNO and LNO apologizes for information that was included (as in the summary of the Police Report of Ms. Gillum).  Clearly the Public Record Police Report DID NOT INCLUDE ANY CHARGE OF DWI AND/OR WITH AN OPEN ALCOHOL CONTAINER. In addition her bond was NOT $3,000 but $606. 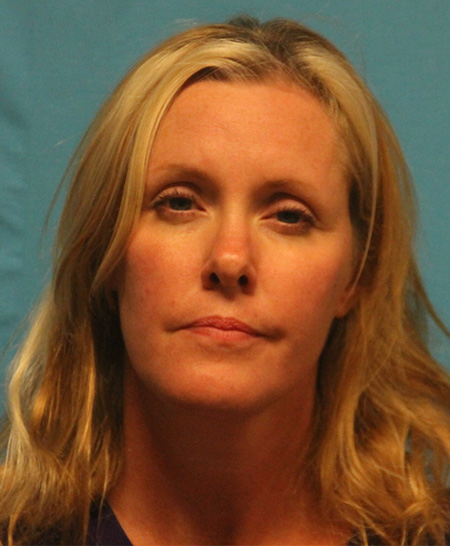 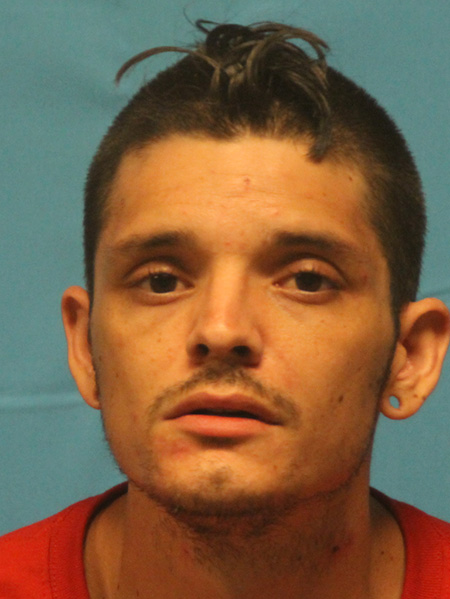 TAYLOR JAMES BURNS, Age: 28, POB: Ft. Worth, Listed Occupation as Labor for Boat Home Repair and Home 1721 Glade Road, Colleyville.  Arrested on August 20, 2016 at 8:24 PM by Officer A. Bray at 5800 Pool Road and Charged with having an Expired Drivers License, Bond Set at $120.90.  However Mr. Burns had appeared in LNO on a number of occasions as seen below.

Other Appearances by Taylor James Burns in LNO Arrests reports from Colleyville;

August 07, 2014 Colleyville, TX
TAYLOR JAMES BURNS, 27, white male of 1721 Glade Road in Colleyville, TX.  Colleyville PD – Possession of Drug Paraphernalia, Display Fictitious License Plate, Driving While License Invalid.  Southlake PD Capias Warrants for Public Intoxication, Speeding 10% Over Limit, Drove Without 2 Headlights.  Arrested at 3900 Colleyville Boulevard at 7-11 at 2:31 AM on 8/07/15 by Officer Joseph Campbell.  Burns listed his occupation as Unemployed.  Transported and booked into the Keller Jail at 2:32 AM on 8/07/15.  Not arraigned at press time. 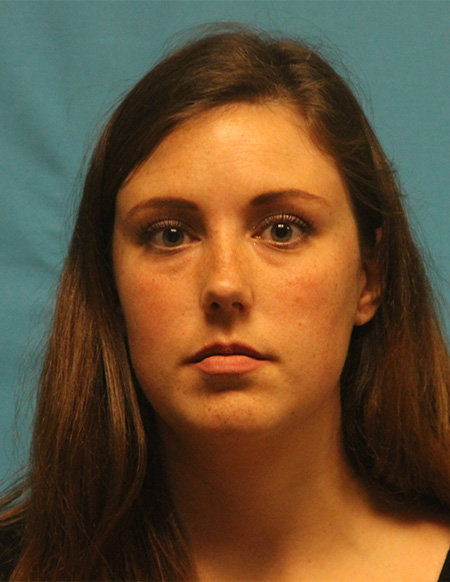