IYAD GHASSAN SHUKRI ABDIN, Age: 27, POB:JORDAN, Listed Occupation as Driver for Fed Ex and Home Address 13435 Bill Hicokek, Roanoke.  Arrested on July 13, 2016 at 2:02 PM by Officer R. Carte at the Keller Police Station on a Warrant for Indecency with a Child including Sexual Contact, Bond set at $30,000.  Additional Information including Copy of the Warrant.  WARNING INFORMATION IS GRAPHIC : Abdin Arrest Warrant.

The following are the most recent Keller PD reported Arrests;

MARTEZ DESEAN AGNEW, Age 20, POB: St. Louis;, No Occupation Listed, Home 6952 Declaration St, Watauga.  Arrested on July 25, 2016 at 11:22 PM by Officer R. Carothers at 1405 Cherry Blush Ct and  Charged with 1.) Assault Causing Bodily Injury to a Family Member (The Charge was Changed per Det. Todd, 2.) Assault (simple-report) A Citation was issued by CPL. Clark, Inmate singed the Citation and was Released on $571 bond. 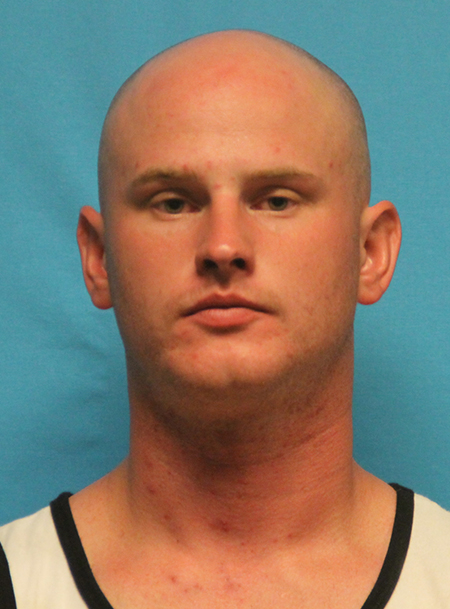 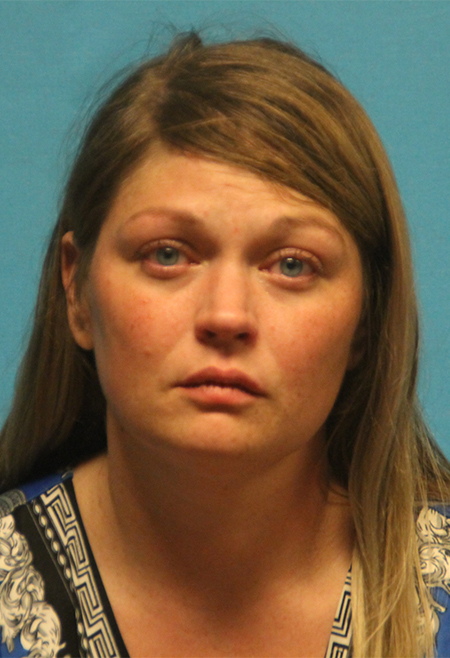 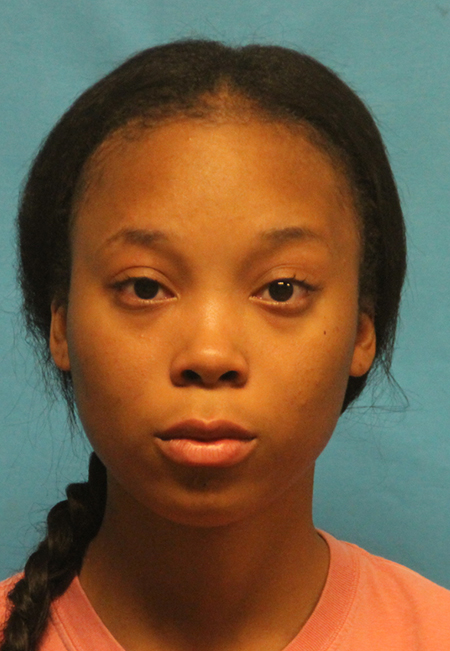 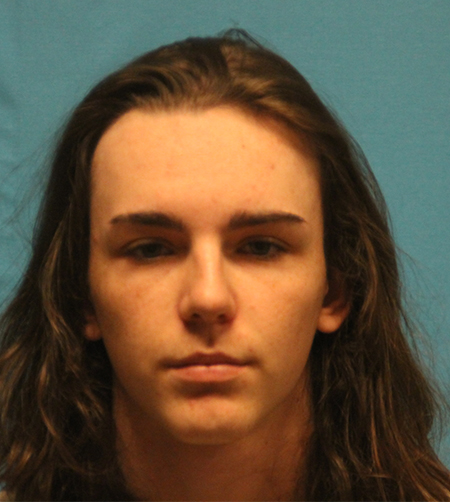 JONATHAN LEE SMART, Age: 17, POB: Unknown in Texas, Listed as a Student at New Directions Keller ISD and Home 1117 Jericho Ct, Keller.  Arrested on July 25, 2016 at 4:02 PM by Officer G. Telesko at Smart’s home and Charged with Interference with Emergency Request for Assistance, Bond set at $750. 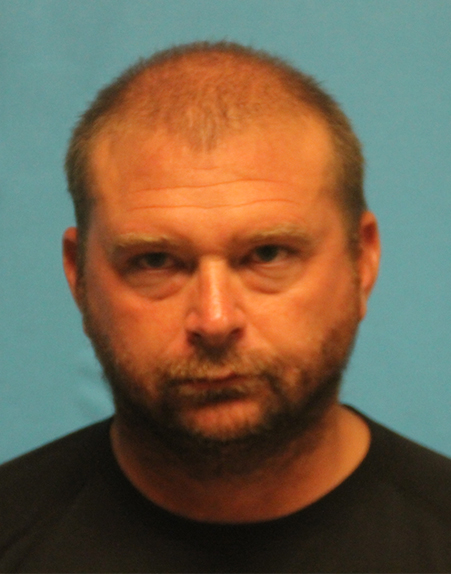 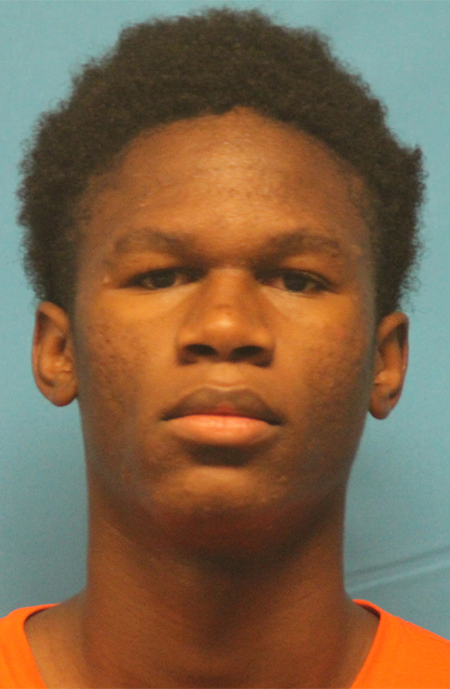 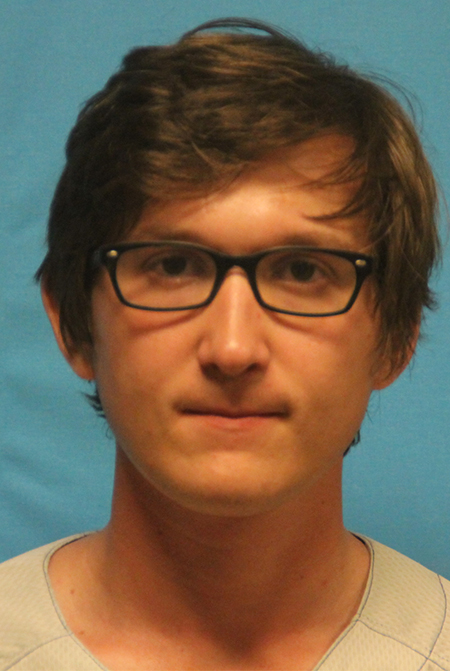 JERI ALENA GREENE, Age: 46, POB: Tulsa, Listed Occupation as Substitute Teacher at Keller ISD and Home 9236 Centennial Drive, Keller.  Arrested on Jujly 23, 2016 at 6:08 PM by Officer T. Osborn  at 2301 Hwy 377 and Charged with Driving While Intoxicated with an Open Alcohol Container in the Vehicle, Bond set at $1,000.
LNO often is requested to remove data based on alleged clearance of charges at a later date. LNO therefore is expanding and restating our policy on removing information by request at a later date from the archives dating back to 2000.

LNO Policy Note: Considering the long period taken to clear most cases through the court system, LNO does not have the ability to track the eventual outcome of every arrest. If you or someone you know has been reported arrested in this weekly column and subsequently been cleared of the charges inform LNO with verifiable information. CLEARED OF CHARGES MEANS THE CHARGES WERE DISMISSED OR YOU WERE FOUND NOT GUILTY..SEND A COPY OF THIS INFORMATION VIA EMAIL. LNO will provide equal coverage to same or removal of information at requester’s choice. Note: A downward plea, for example “obstruction of a roadway” in lieu of a DWI/DUI is not considered “cleared of charges”.