All arrested are presumed innocent until convicted in  a Court of Law. 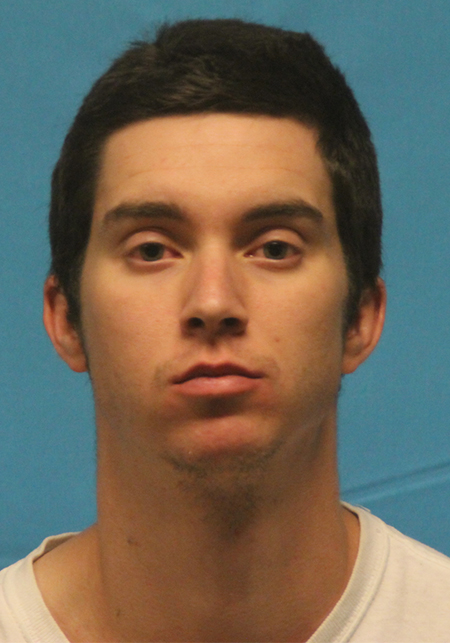 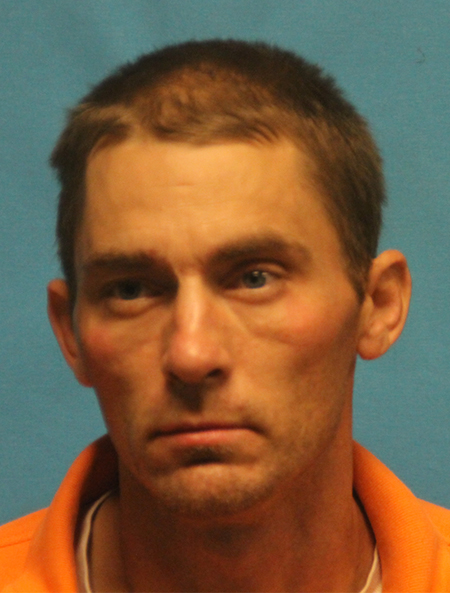 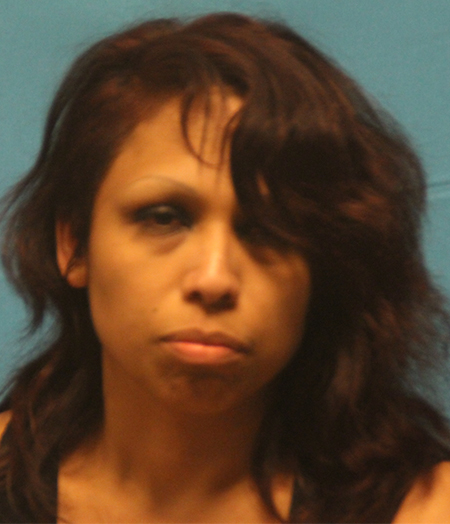 MAESTELA GUTIERREZ, Age: 36, POB: Wylie, TX. States she is Unemployed and Home at 1701 Lyric Dr., Garland.  Arrested on August 19, 2016 at 1:52 AM by Officer A. Zablosky at 4405 Colleyville Blvd on Charges and Warrants;
1. ) Arrested for the manufacturing and delivery of Controlled Substance PG 1 >= 4G<200G., a First Degree Felony, Bond set at $4,000,
2.) On a Dallas County Sheriff’s Office Warrant for Possession of Controlled Substance PG1 <1G, a State Jail Felony,
3.) On a Dallas County Sheriff’s Officer Warrant for Possession of a Controlled Substance PG1<1G, a State Jail Felony.
LNO often is requested to remove data based on alleged clearance of charges at a later date. LNO therefore is expanding and restating our policy on removing information by request at a later date from the archives dating back to 2000. LNO Policy

Note: Considering the long period taken to clear most cases through the court system, LNO does not have the ability to track the eventual outcome of every arrest. If you or someone you know has been reported arrested in this weekly column and subsequently been cleared of the charges inform LNO with verifiable information.

CLEARED OF CHARGES MEANS THE CHARGES WERE DISMISSED OR YOU WERE FOUND NOT GUILTY..SEND A COPY OF THIS INFORMATION VIA EMAIL. LNO will provide equal coverage to same or removal of information at requester’s choice.