The parties listed as Arrested are presumed innocent until convicted in a Court of Law. 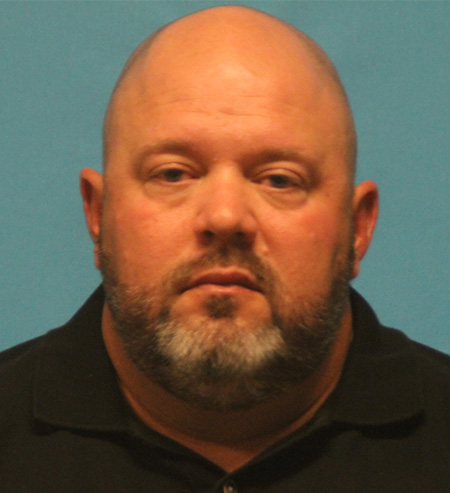 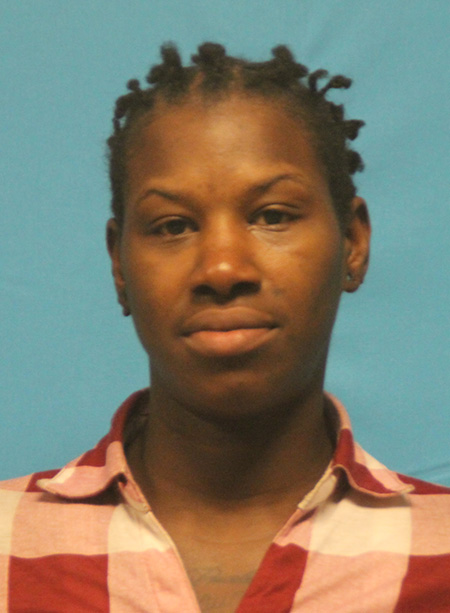 DAVID GONZALEZ CHAVIRA, Age: 43, POB: Mexico, Listed Occupation as Construction for United Cleaning and Home 18300 Naham Rd #18313, Dallas.  Arrested on Sept. 02, 2016 at 9:32 PM by Officer N. Garcia at 6000 Bransford Road and Charged with 1.) Driving while Intoxicated with a BAC more than 0.15, Bond set at $1,500 and Expired DL, Bond $120.90..Total $1,620.90.
LNO often is requested to remove data based on alleged clearance of charges at a later date. LNO therefore is expanding and restating our policy on removing information by request at a later date from the archives dating back to 2000.

CLEARED OF CHARGES MEANS THE CHARGES WERE DISMISSED OR YOU WERE FOUND NOT GUILTY..SEND A COPY OF THIS INFORMATION VIA EMAIL. LNO will provide equal coverage to same or removal of information at requester’s choice. Note: A downward plea, for example “obstruction of a roadway” in lieu of a DWI/DUI is not considered “cleared of charges”.

A Deferred Adjudication sentence is a conviction with deferred sentencing and not a “dismissal of charges.” LNO policy is not to remove information based on this criteria.