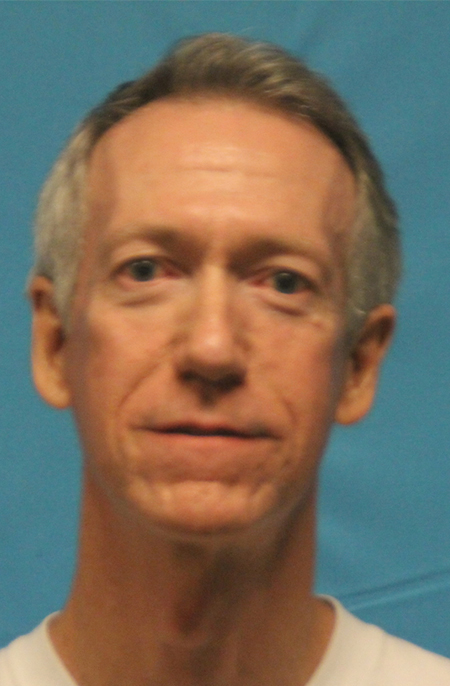 Driving while Intoxicated, no Bond listed.

Abandon Endanger a Child with Intent to Return, A State Jail Felony, Bond set at $10,000.

Arrested on Sept 22, 2016 at 2:20 PM by Warrant Officer John Retzos at the Mansfield Law Enforcement Centers on Multiple Warrants from 3 cities;