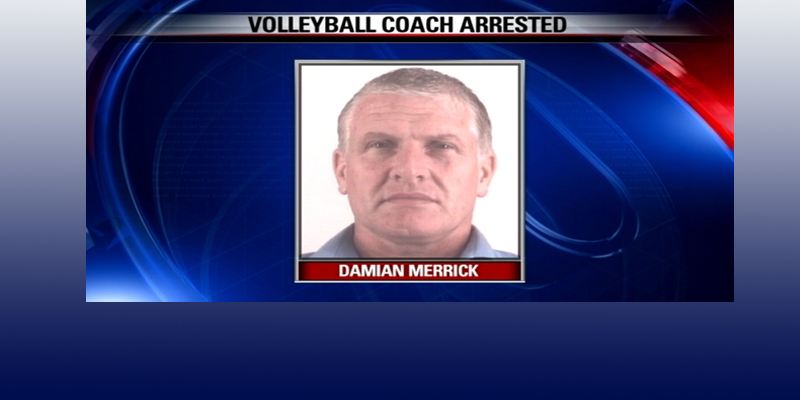 Merrick is Sentenced to 15 years on Rape Charge 7 years x 3 for drug charges.

The Jury came back with the penalty phase of Damian Merrick around 3:45 PM this afternoon with a recommendation of 15 Years on the sexual assault Rape charge and 7 Years for each drug offense.  The sentences will run concurrently.  Merrick also faces additional charges in Granbury, Hood County.

Immediately after the sentence was pronounced and Merrick was removed, Merrick’s daughter began screaming at the Tarrant County Prosecutor Dawn Ferguson in the Court’s Hall area.

Reports from the Courthouse is that the families of the victims required a police escort to the parking lot to get in their cars because a group who were supporting Merrick had become unruly.

He was immediately escorted from the Ft. Worth Courtroom in handcuffs by Sheriff Deputies to begin his sentence.