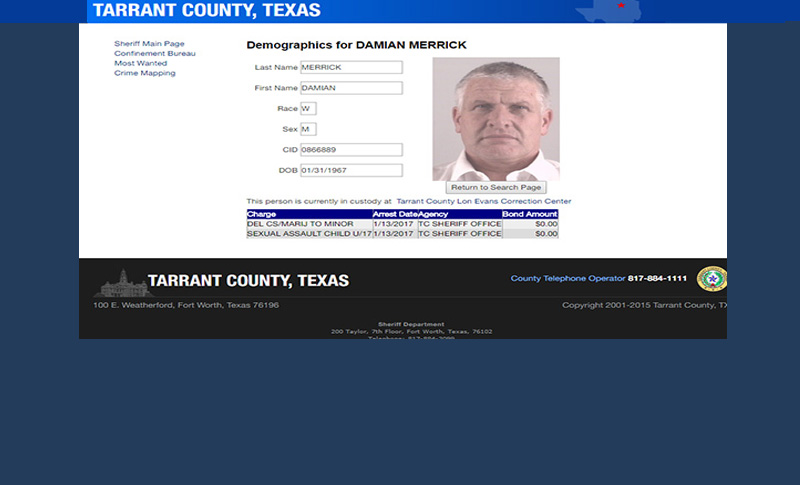 Some of the parents of victims described in the Trial of Damian Merrick have waited since late 2014 for the outcome of events surrounding Merrick.

The Jury broke on last Friday, before the completed the recommendation of the punishment phase for Merrick.  On a case that has had bizarre twists and turns, now one more bizarre incident.

The Judge announced that the penalty phase of Merrick will have to be delayed because one juror has been hospitalized with Viral Meningitis.  The Center of Disease Control states that most people with viral meningitis usually get better on their own within 7 to 10 days. Initial symptoms of viral meningitis are similar to those for bacterial meningitis.

However, bacterial meningitis is usually severe and can cause serious complications, such as brain damage, hearing loss, or learning disabilities. 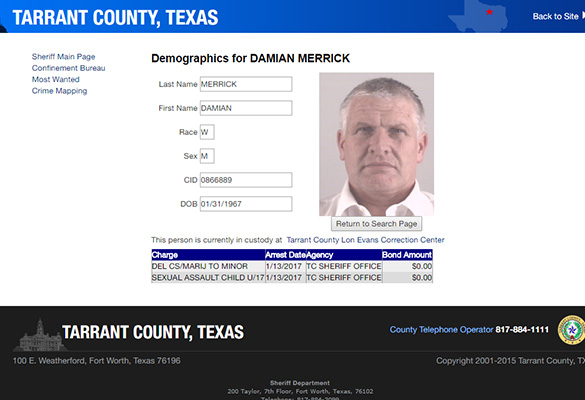