Note: Those listed as arrested are presumed innocent until convicted in a Court of Law… 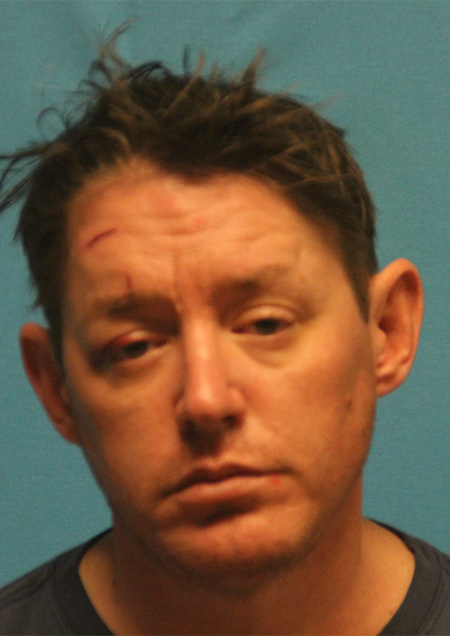 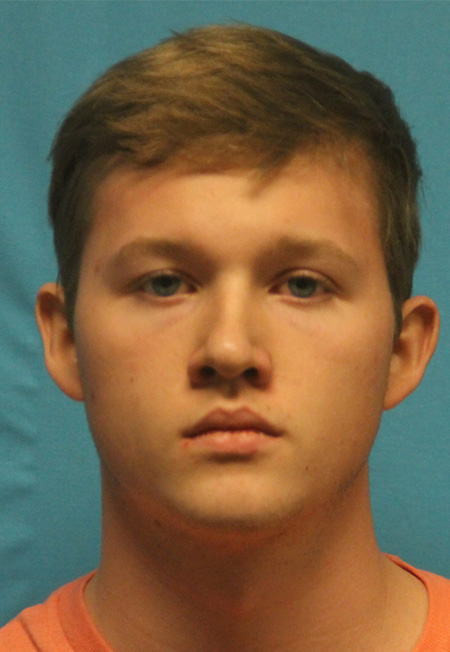 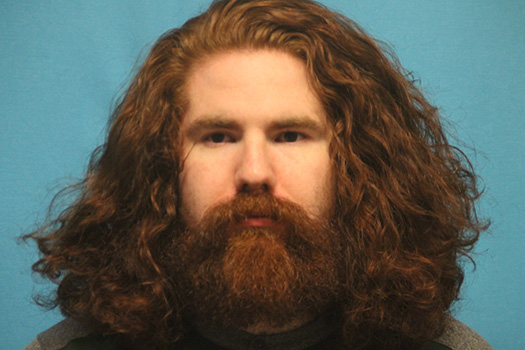 Driving While Intoxicated with a Blood Alcohol Level exceeding 0.15.  Bond set at $1,500. 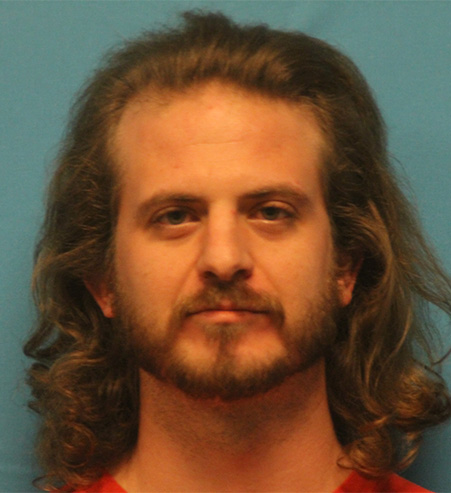 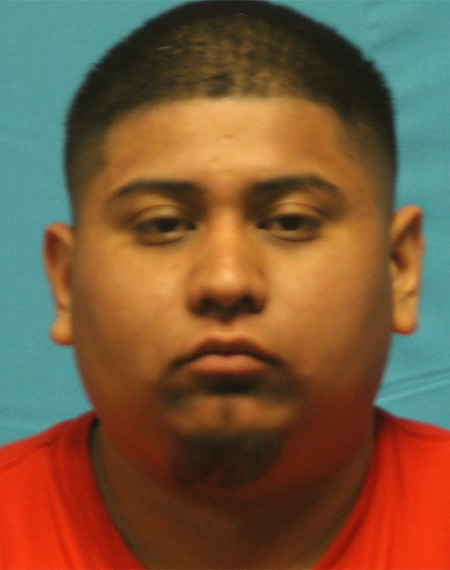 Driving while Intoxicated with a Blood Alcohol level exceeding 0.15, Bond set at $1,500. 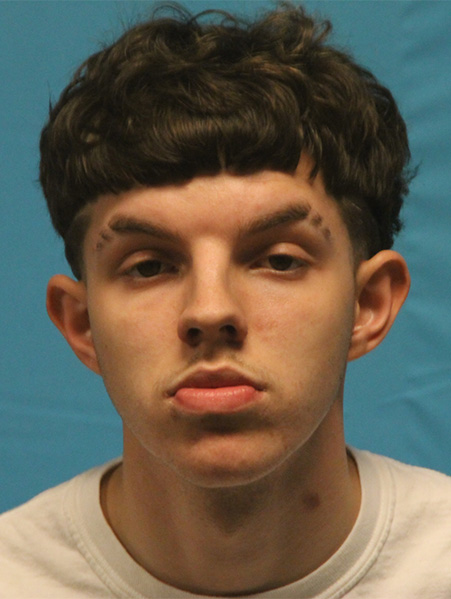 Arrested on Jan 23, 2017 at 7:30 PM by Officer J. Fleming at the Goody Goody Liquor Store on Colleyville Blvd. and Charged With;