Note, those shown as arrested are presumed innocent until convicted in a Court of Law. 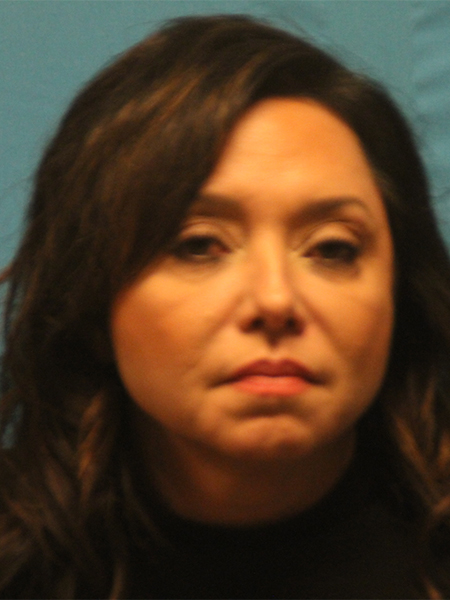 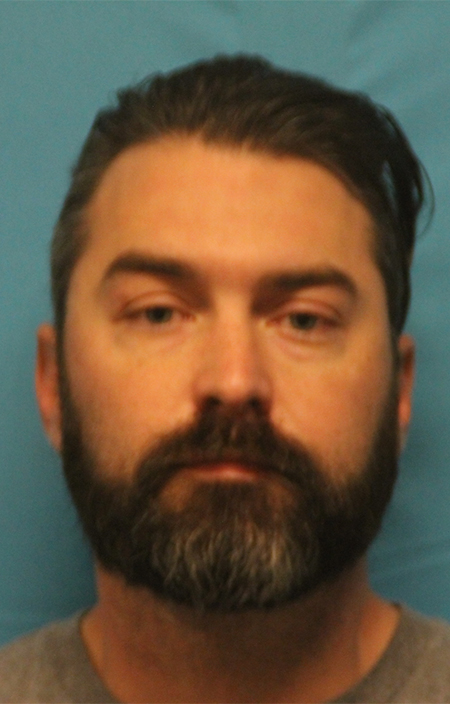 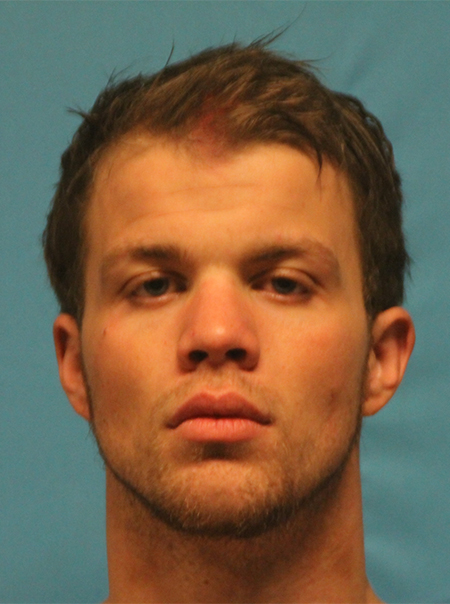