Note: Those appearing in this post are presumed innocent until convicted in a Court of Law. 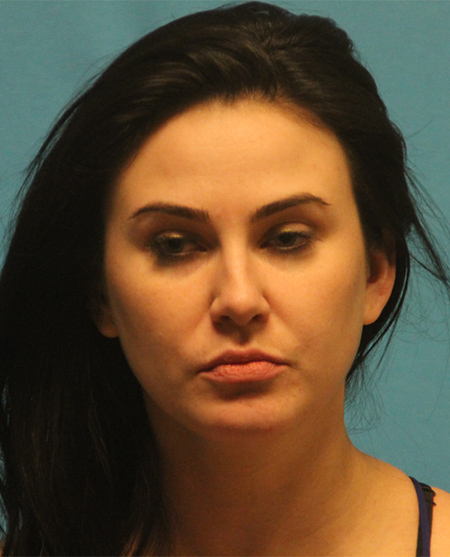 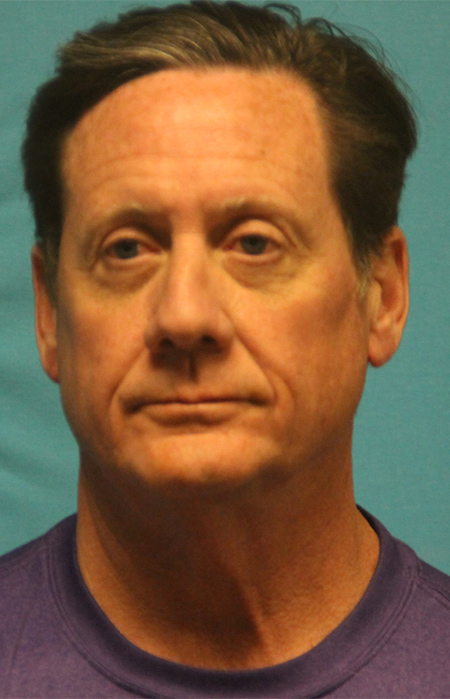 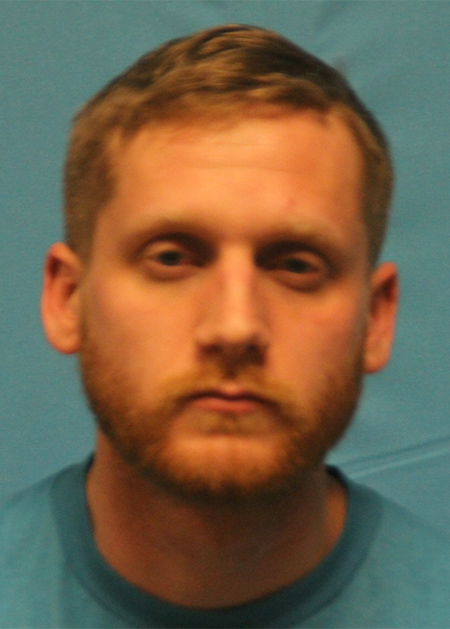 Driving while Intoxicated 2nd!, a Class A Misdemeanor, Bond set at $2,000, 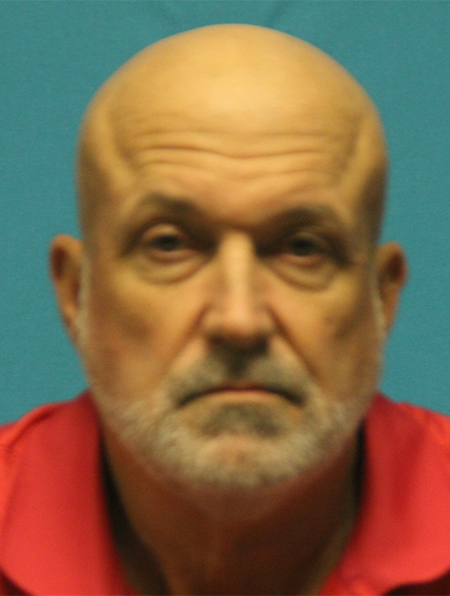 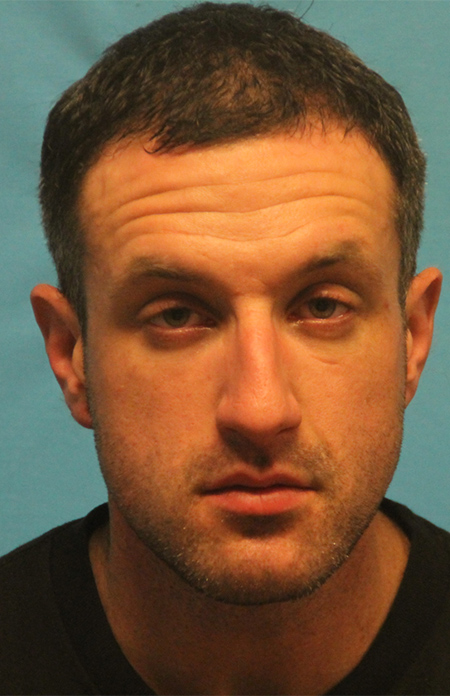 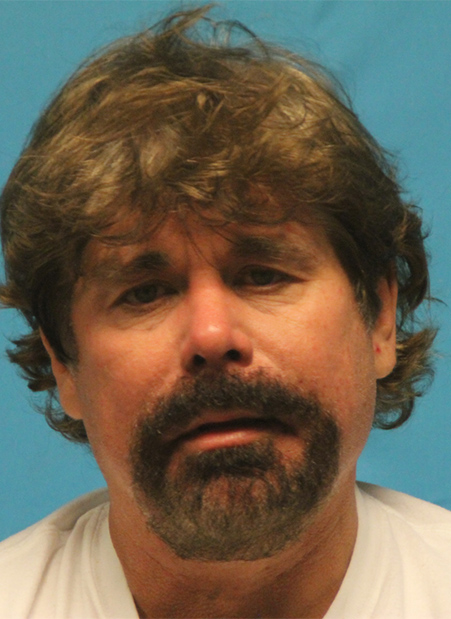 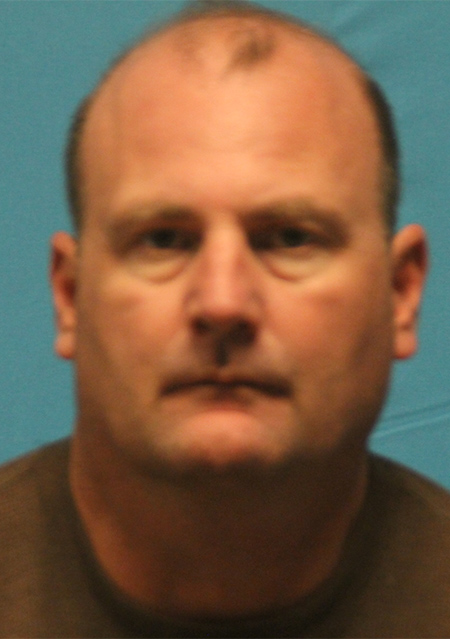