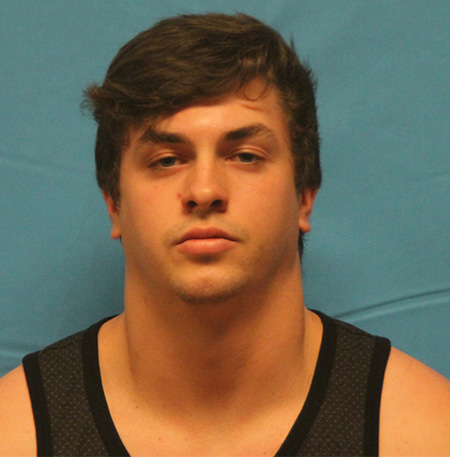 Update on the Colleyville Arrest of Ty Hunter Hightower

The Policy of LNO is stated below;  as such, LNO provides the following correction;

The following post was made on May 7, 2016.  The individual has provided documentation that the charges have been noted as “Nolle Prossed,”   Nolle prosequi is a Latin phrase meaning “will no longer prosecute” or a variation on the same. It amounts to a dismissal of charges by the prosecution.

TY HUNTER HIGHTOWER, Age 20, POB: Irving, Occupation listed as Sudent at TCC and Home Address 2716 Melhaven Dr., Hurst, TX.  Arrested on May 03, 2016 at 12:25 PM by Officer M. Hayman at 900 Glade Road and Arrested for an outstanding Warrant from the Washington County Sheriff. Arkansas on a Delivery of Methamphetamine or Cocaine a State Jail Felony and was being held with NO Bond.
Arrest information is obtained from various Federal and State Freedom of Information Acts and the information herein is public information. LNO has been reporting on arrests in the area since 2000. If you have been proven innocent or the charges dismissed please contact LNO as soon as possible.

CLEARED OF CHARGES MEANS THE CHARGES WERE DISMISSED OR YOU WERE FOUND NOT GUILTY..SEND A COPY OF THIS INFORMATION VIA EMAIL. LNO will provide equal coverage to same or removal of information at requester’s choice. Note: A downward plea, for example “obstruction of a roadway” in lieu of a DWI/DUI is not considered “cleared of charges”. A Deferred Adjudication sentence is a conviction with deferred sentencing and not a “dismissal of charges.” LNO policy is not to remove information based on this criteria.