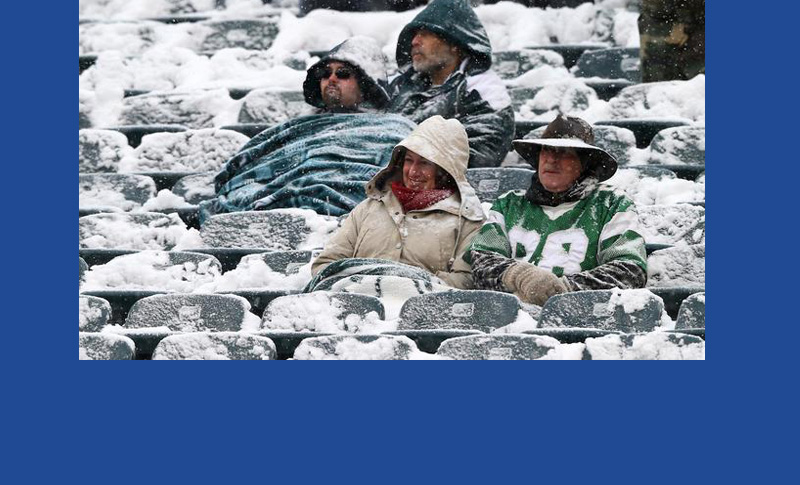 With Super Bowl LI just days away, the personal-finance website WalletHub today released its report on 2017’s Best & Worst Cities for Football Fans together with its Super Bowl LI By The Numbers infographic.

To identify the best cities for football fans, WalletHub analyzed 244 U.S. cities with at least one college or professional football team based on 17 key metrics, ranging from the number of NFL and college football teams to average ticket prices. Make sure to check out the infographic for cool stats about the biggest sporting event of the year. 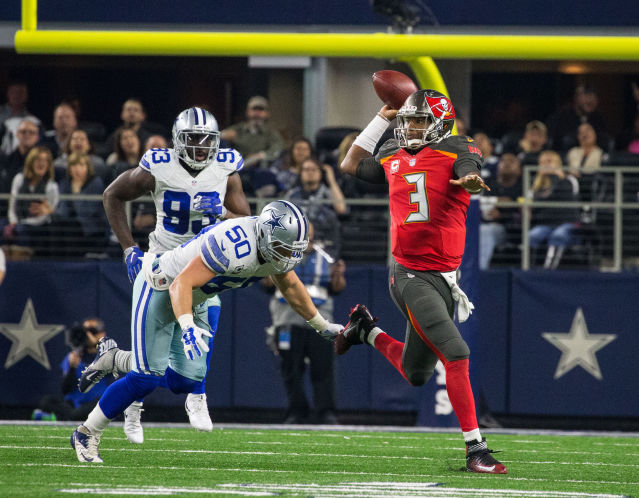 To read the full report and to see where your city ranks, please visit:
https://wallethub.com/edu/best-worst-cities-for-football-fans/9691/

Please let me know if you have any questions about each report or if you would like to schedule a phone, Skype or in-studio interview with one of our sports experts. Full data sets for specific cities are also available upon request.