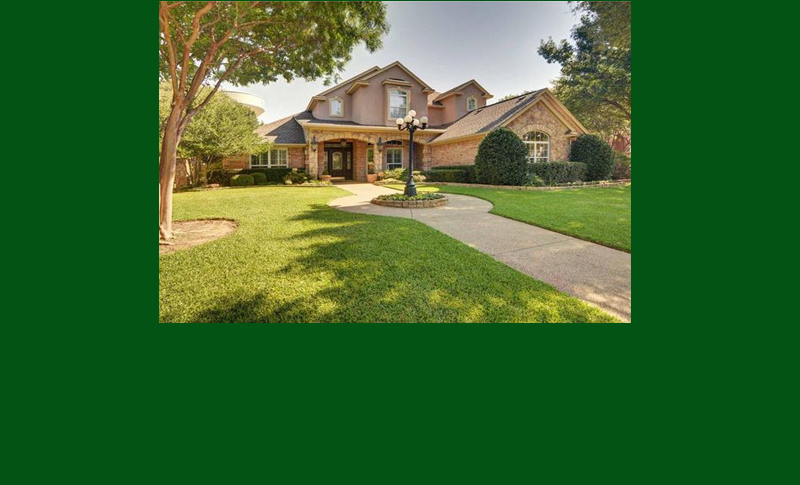 Colleyville Texas, February 9, 2017 – The new year came roaring into the North Texas housing market, shattering records both old and new. Even the decade-old record for number of homes sold in the month was surpassed by nearly eight percent, according to the market report released today by the MetroTex Association of REALTORS.

“Traditionally January is our slowest month of the year,” said James Martin, president of MetroTex. “We’ve never reached $1.6 billion in sales in January, or closed more than 5,800 transactions in the first month of the year. It certainly looks like the spring market will be even more active than it was last year. That’s pretty astonishing when you consider the rate of growth our market has been experiencing.”

According to the report, 5,863 homes were sold in North Texas in January, an 8 percent increase from 2016. The dollar volume of sales in North Texas increased 21 percent year-over-year to $1.6 billion. The average price in January was $273,057 up 12 percent from last year.

North Texas’ monthly housing inventory rose to 2.7 months in January, despite the very low inventory in many markets. The Real Estate Center at Texas A&M University remarks that 6.5 months of inventory represents a market in which supply and demand for homes is balanced.

Homes spent an average of 49 days on the market in January. There were 16,092 active listings for the North Texas housing market during the same time frame, a 1 percent drop. 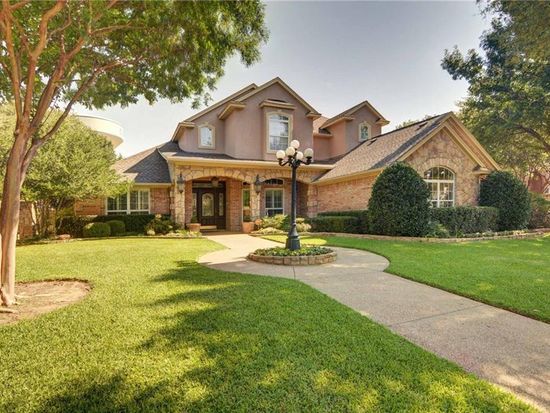 Celebrating 100 years of service in North Texas, MetroTex is the area’s largest REALTOR association.  We are an advocate for homeowners, private property rights, the real estate industry, and real estate professionals. MetroTex is comprised of more than 18,000 members.