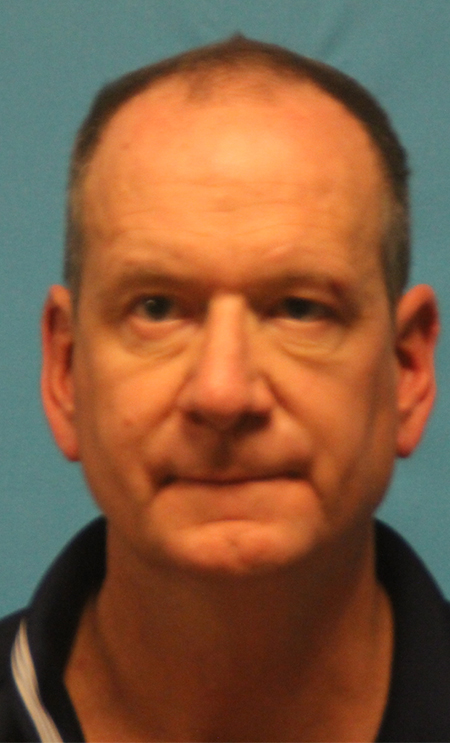 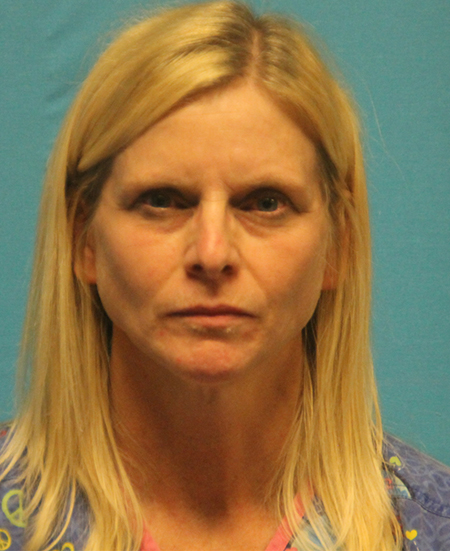 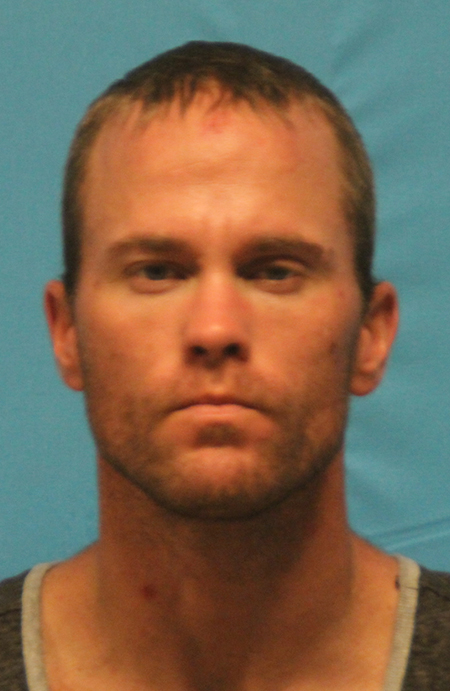 Assault (Simple) Contact, Bond set at $571, Remarks: Inmate stated he does not know anyone’s phone number to put down and does not have one of his own. 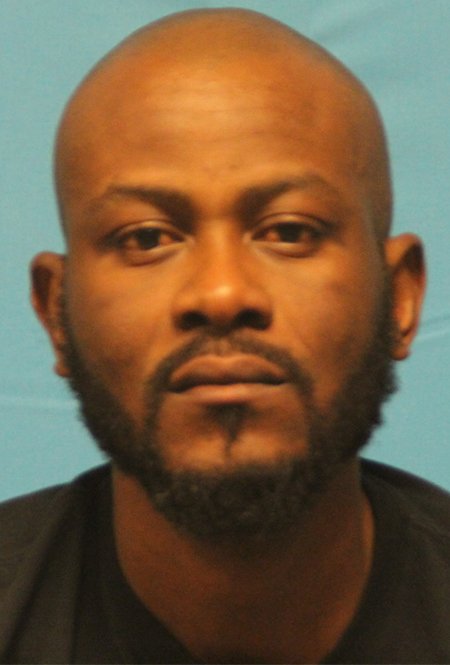 Driving While Intoxicated with a BAC exceeding 0.15 a Class A Misdemeanor, Bond set at $1,500. 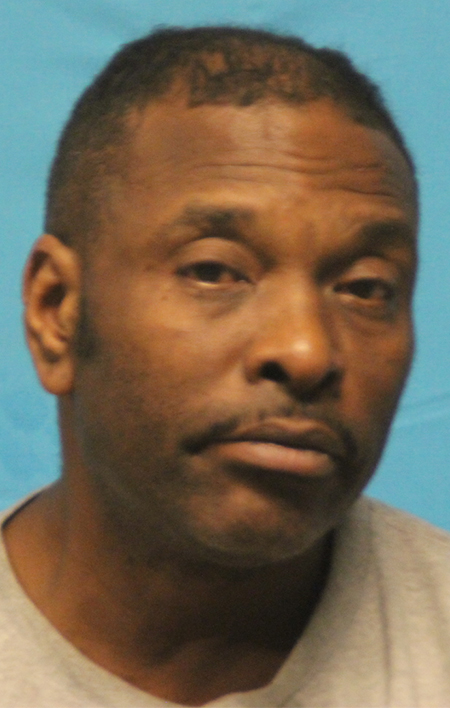 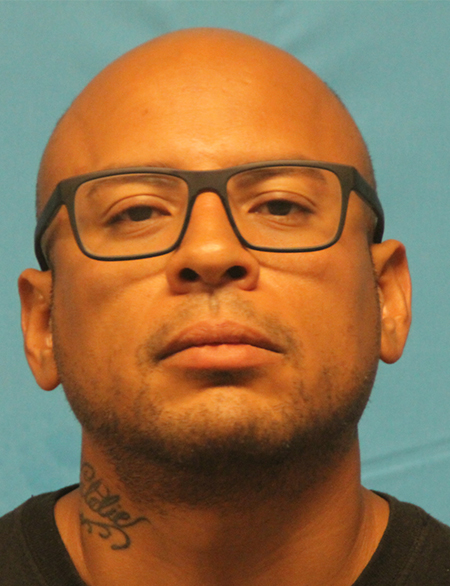 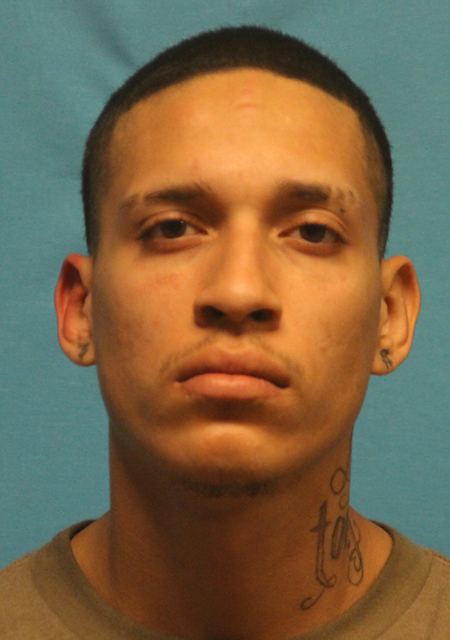