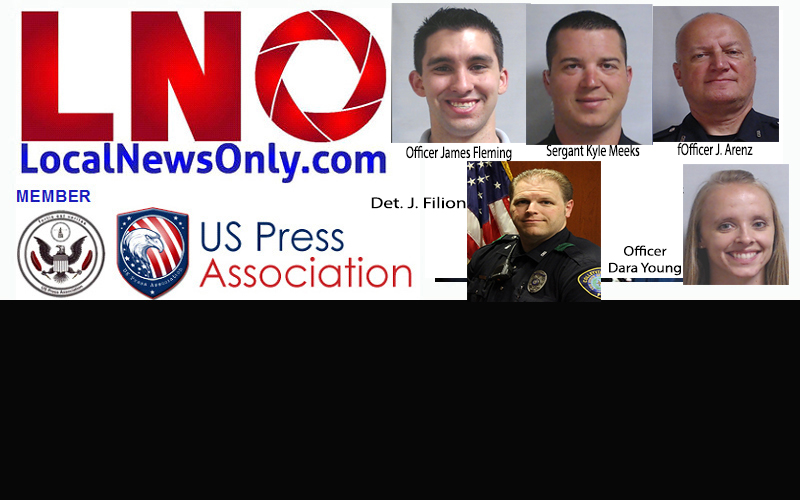 Recent Arrests in Colleyville, Texas as Reported by the Colleyville Police Dept.

Note; Those shown as arrested are presumed innocent until convicted in a Court of Law….. 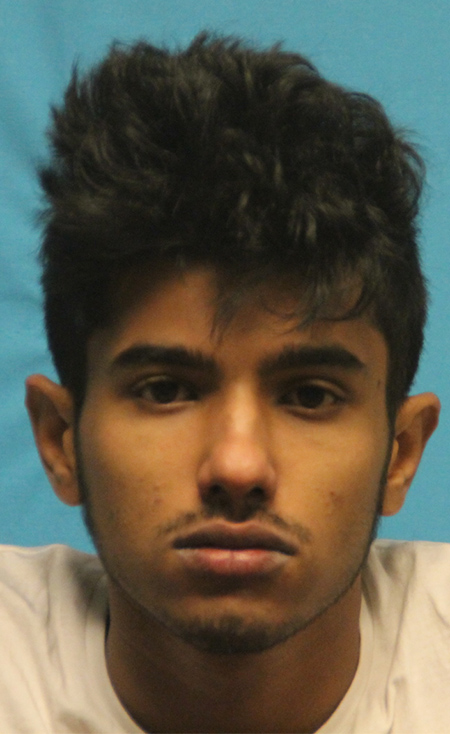 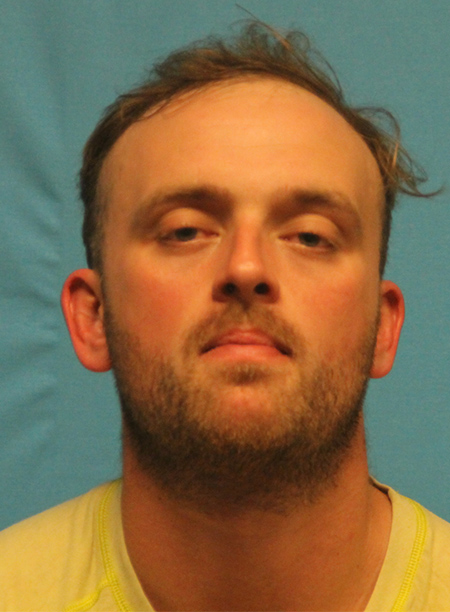 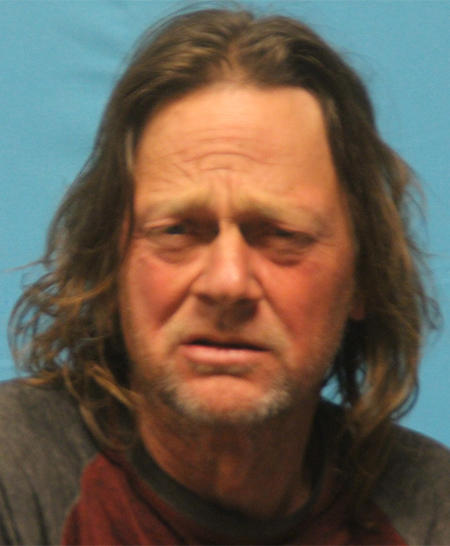 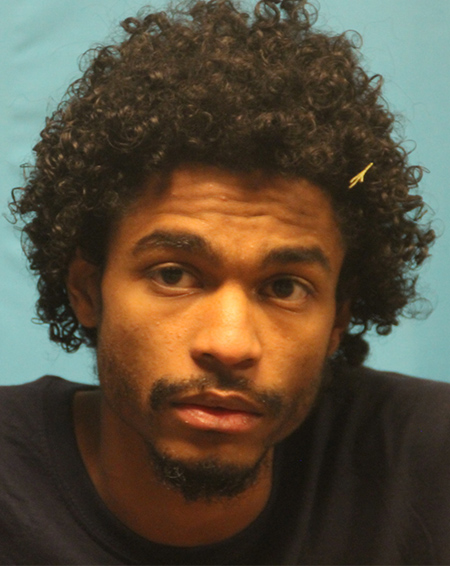 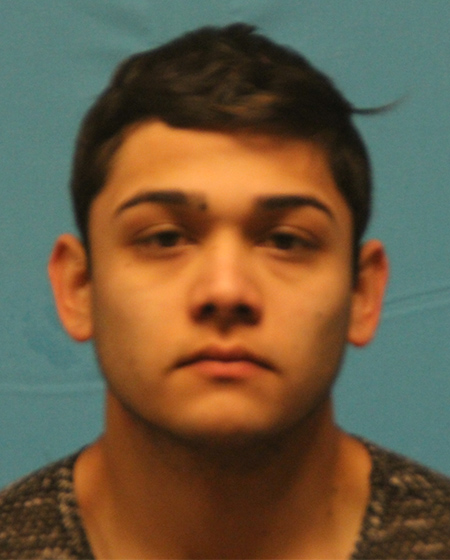 Possession of a Controlled Substance More than 1 Gram, a State Jail Felony, Bond set at $5,000. 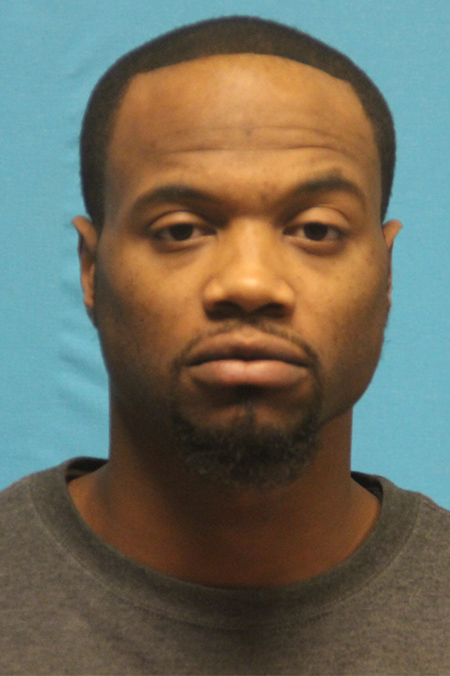