Note: those shown as arrested are presumed innocent until convicted in a Court of Law 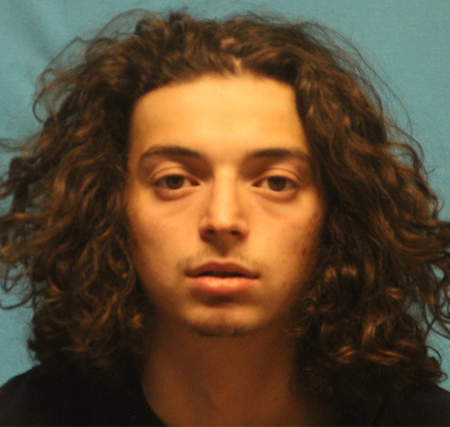 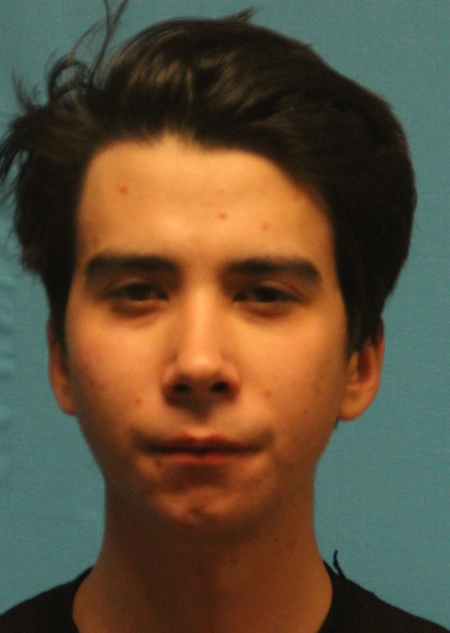 Driving while Intoxicated, Bond set at $1,000 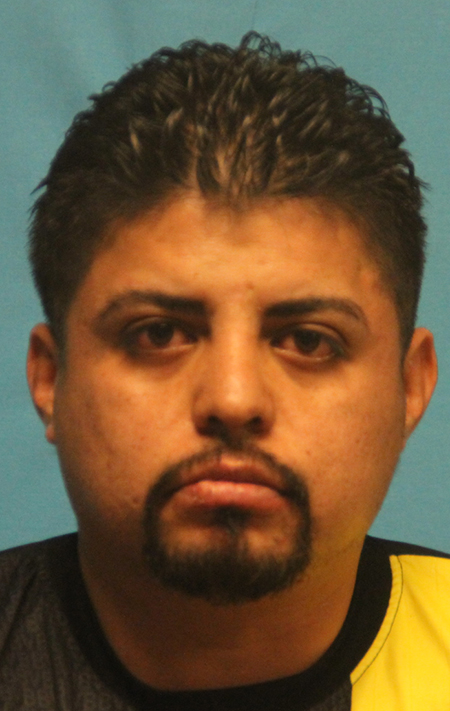 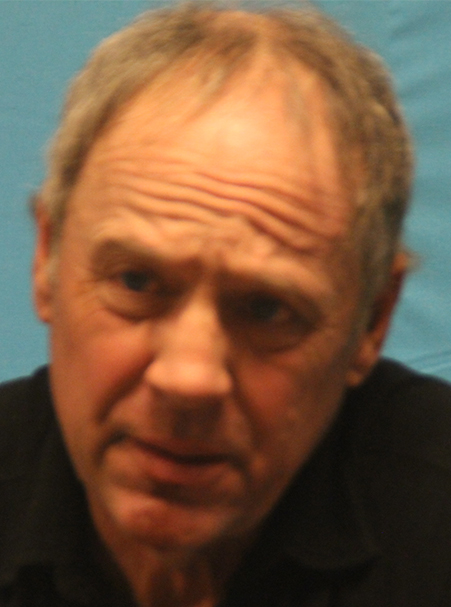 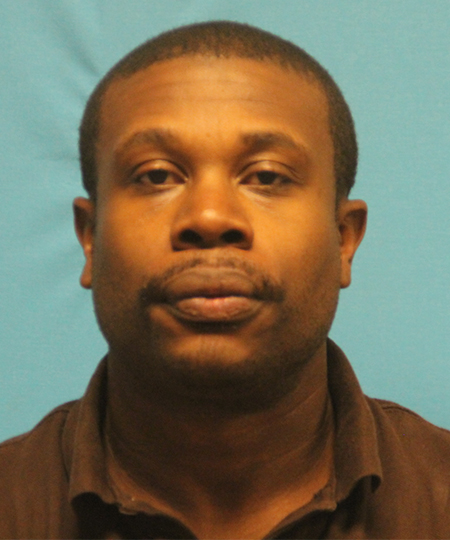 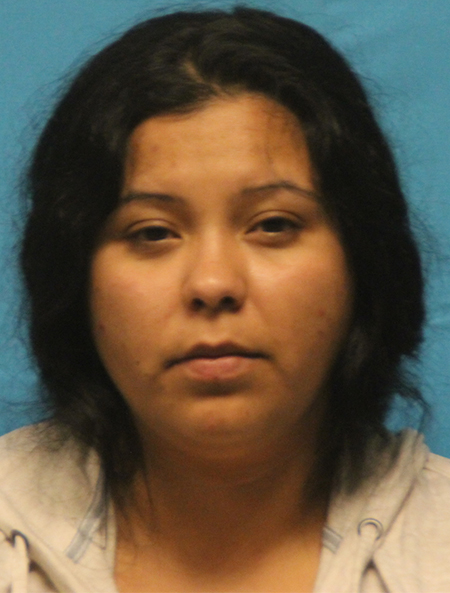 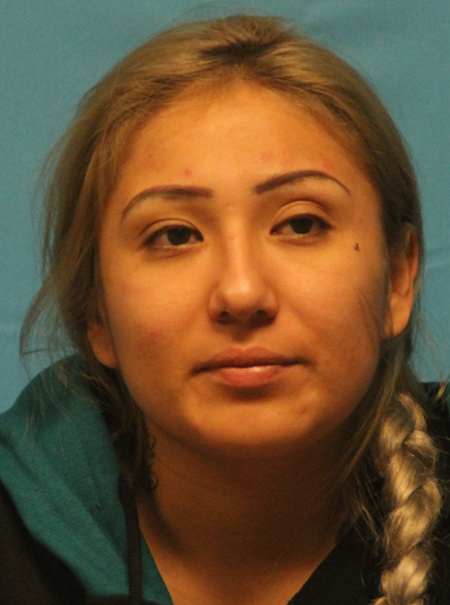 1.)  Possession of Marijuana more than 2 ounces, Bond set at $1,000,
2.) Possession of Drug Paraphernalia, Remarks; Dropped per Ofc. Damico,
3.) On a Warrant from California Dept. of Corrections Parole Absconder, Remarks: NO BOND.