IRVING, TEXAS, USA, March 10, 2017 /EINPresswire.com/ — The best Southlake limo business, a well-established Dallas-Fort Worth limo and ground transportation company, Limousines of Las Colinas, says business is suddenly booming. Terrible news about Uber drivers has the public terrified. According to Dallas-Fort Worth WFAA news one Uber driver, charged with sexual assault of a passenger, attempted to buy AT-4 anti-tank rockets and Stinger missiles.

The Uber passenger rape charges are terrible and very sad, but even more troubling, as far as David DesJardins was concerned, was the fact that one Uber driver had attempted to buy AT-4 anti-tank rockets. 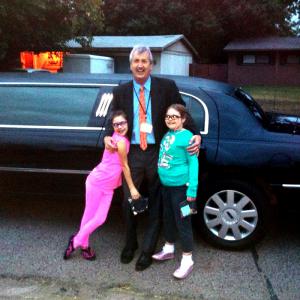 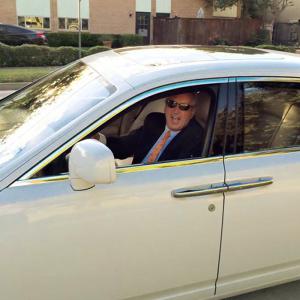 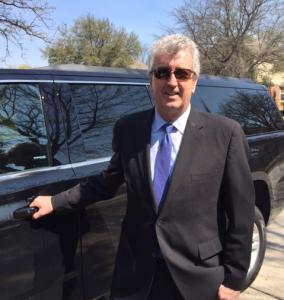 “I have considered approaching one of our defense contractor corporate clients about the feasibility of installing a rocket defense shield for our limos in light of this disturbing news”, says Mr. DesJardins.

More information about David’s Limousines of Las Colinas can be found on their website: http://www.limosdfw.com

More than 300 of the Uber-type drivers in Dallas have been convicted of serious crimes. Some of the crimes include robbery and sexual assault. One Uber passenger was left a quadriplegic after a wreck by one Uber driver who ran a red light, according to WFAA of Dallas-Fort Worth.

For more information about the news article on WFAA: http://www.wfaa.com/mb/news/no-rules-of-the-road/408093800

For over 30 years, Limousines of Las Colinas has served Dallas – Fort Worth corporate clients and hundreds of Hollywood celebrities and has earned many five star reviews, according to Mr. DesJardins.

For the premier of the movie, 13 hours: The Secret Soldiers of Benghazi, which was held at AT&T Stadium, Limousines of Las Colinas, named for an area near Irving Texas, coordinated the transportation for thousands of people, David DesJardins mentioned.

With a million dollar smile, sparkling sense of humor, and a wholesome personality, David DesJardins has had a wonderful reception from both the celebrities and the huge corporation owners who seek his professional transportation services. David says the video on his website has caused many clients to fall down laughing, necessitating several 911 calls. He’s just kidding about the 911 calls.