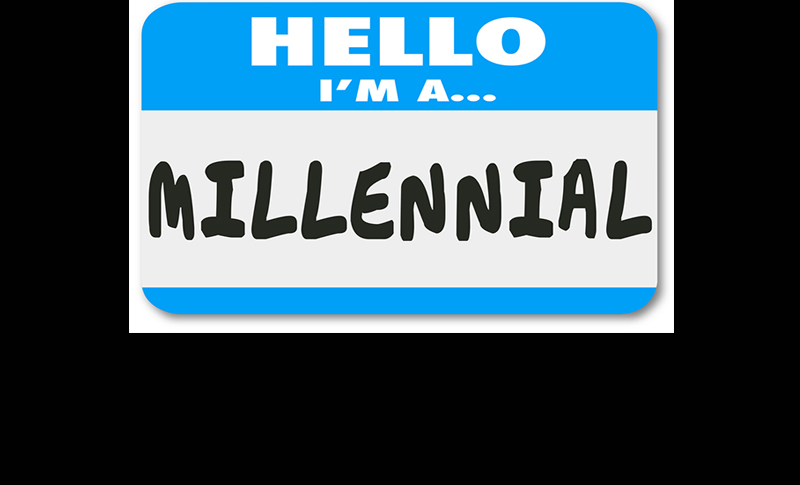 Best Place for Millennials to Live

Loved by marketers, vilified by media, millennials are at once the most popular and unpopular generation alive. They’re the largest, too, giving them an outsized influence on American culture and consumerism. Today, these late-teens-to-early-30-somethings who are often depicted through negative stereotypes — entitled, parentally dependent, deludedly invincible — are responsible for 21 percent of all consumer discretionary spending in the U.S.

And yet, despite their trillion-dollar purchasing power and higher educational attainment, millennials are economically worse off than their parents. Why? The financial crisis remains a big part of the reason. Millennials have come of age and entered the workforce in the shadow of the Great Recession, significantly reducing their job prospects and earning potential for decades to come. By one estimate, millennials today earn 20 percent less than Baby Boomers did at the same age.

But the plight of millennials is not the same everywhere. WalletHub’s data team therefore compared the 50 states and the District of Columbia to determine where this generational cluster has thrived and withered. We examined each state and the District across 24 key metrics, ranging from share of millennials to millennial unemployment rate to millennial voter-turnout rate. Read on for the full ranking, commentary from a panel of researchers and our methodology.