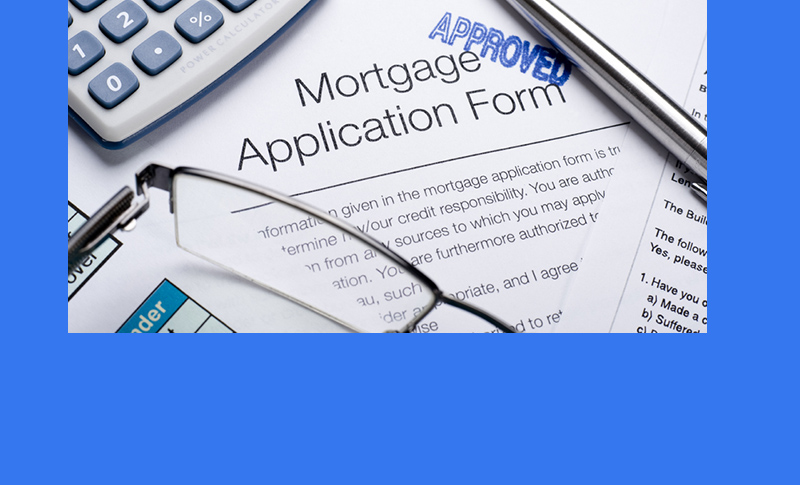 Colleyville ranks in first Percentile as having the Least Over leveraged Home Mortgaged Cities out of more than 2,500 US Cities

With mortgage rates still hovering at historic lows, perhaps tempting impulsive consumers into buying a home too early, the free-credit-score website WalletHub today released its  2017 Home Overleverage Report with overleverage scores.. Friendswood Texas, (11.57) followed by Sugarland, Texas (12.61)  and Stafford, Texas (12.86) were 1,2 and 3 ranked in the lowest 1st Percentile in the United States,

To see a complete listing of more than 2,500 cities with their  ranking  that have the most unsustainable mortgage debts; Click Here  2017 Home Overleverage Report.

Prior to applying for a mortgage, we recommend prospective home buyers join WalletHub to review their free credit score and credit report to gauge their approval odds and possible interest rates. WalletHub’s Mortgage Payment Calculator can also help to determine an affordable monthly mortgage payment and realistic payoff timeline.