Note: Those shown as arrested are presumed innocent until convicted in a Court of Law. 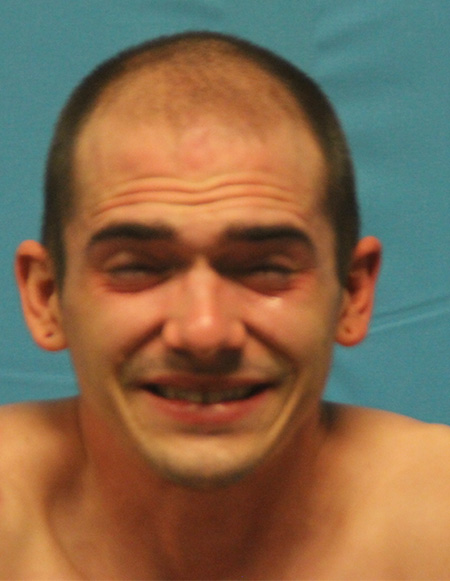 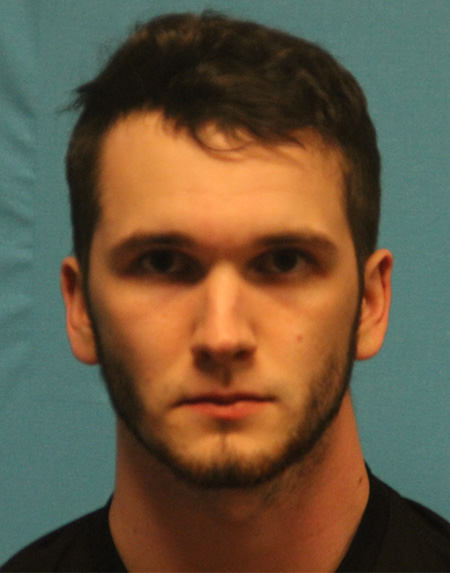 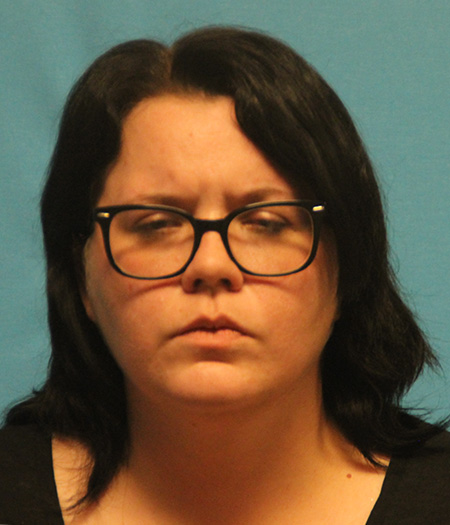 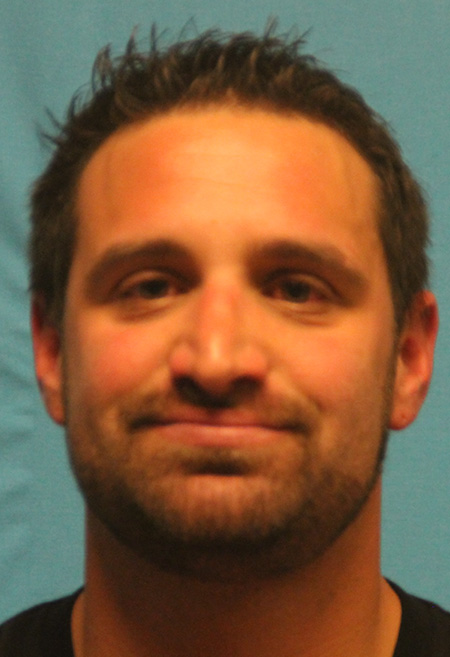 ****The arrest for DWI Intoxicated 3rd or more was Dismissed by Prosecutorial Decision of which a copy is below. 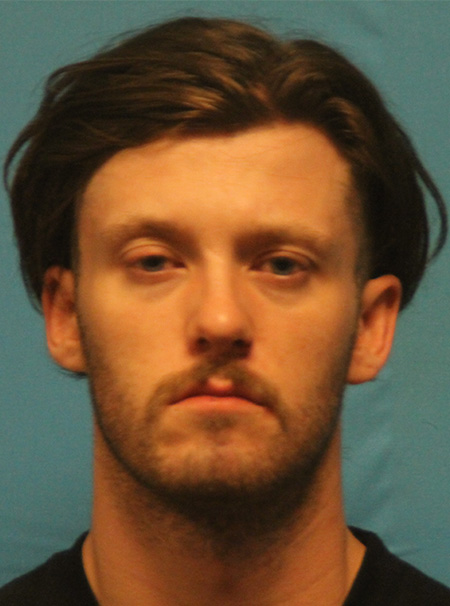 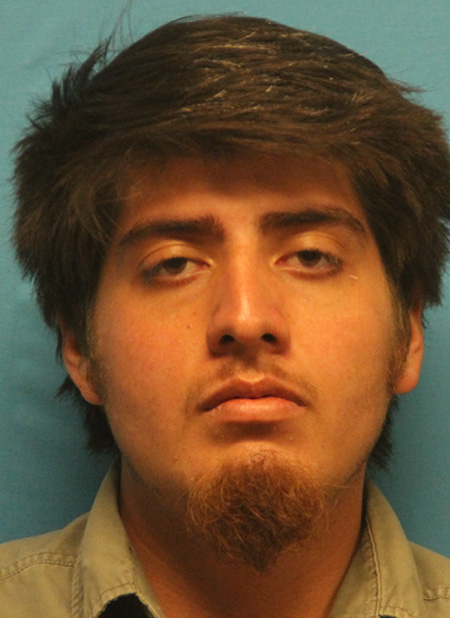 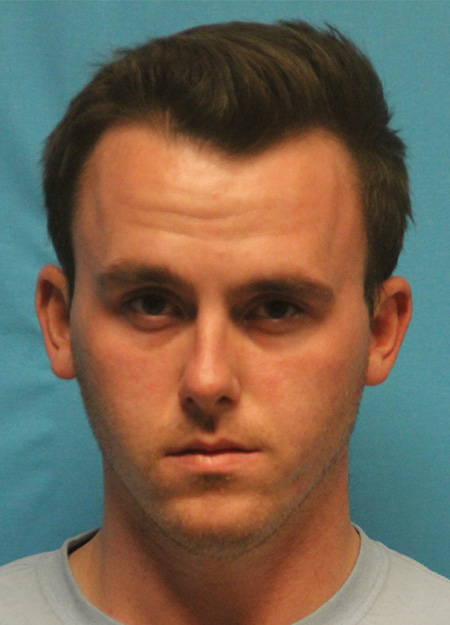 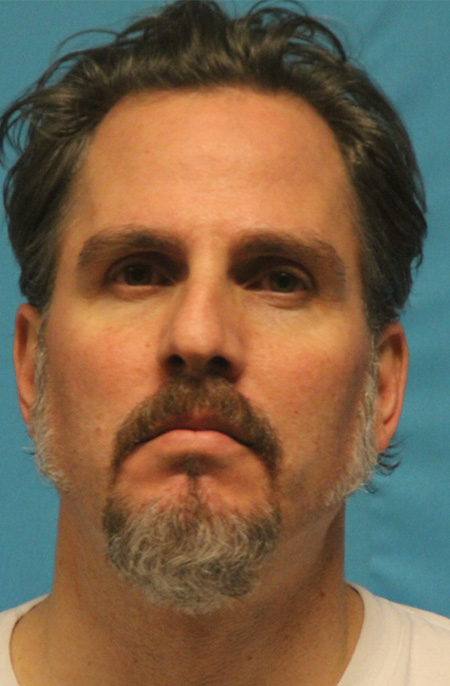 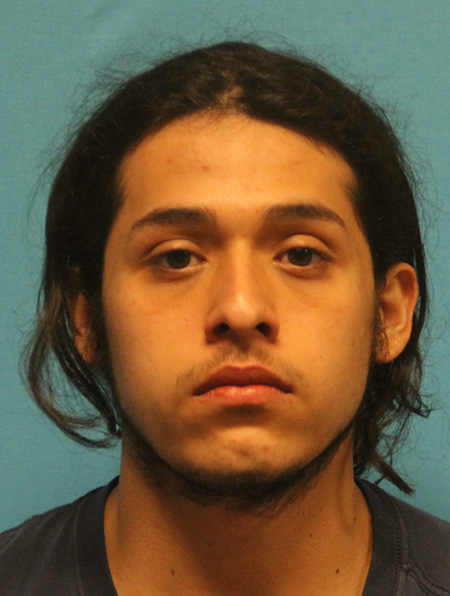 Arrested on Aril 7, 2017 at 7:49 AM by Officer E. Olivarez at 5100 Colleyville Blvd. and Charge With;
1.) Possession of a Controlled Substance PG 1 less than 1 Gram, a State Jail Felony
2.) Possession of Marijuana more than 2 ounces, NO Bond amount Listed. 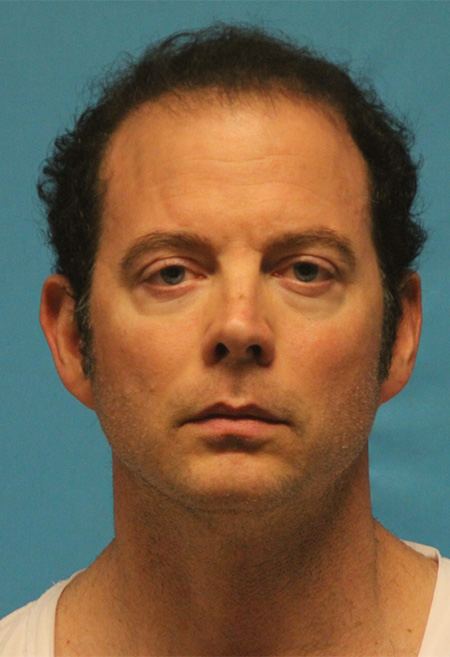