Note: Those shown arrested are presumed innocent until convicted in a Court of Law 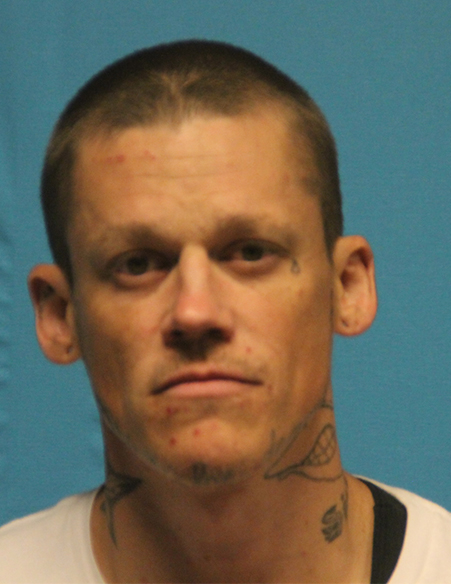 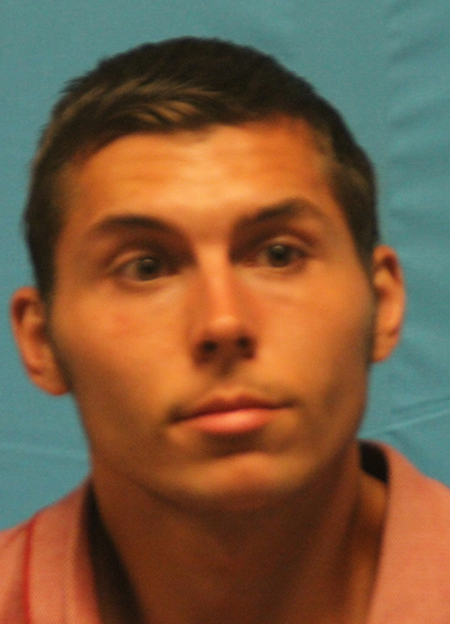 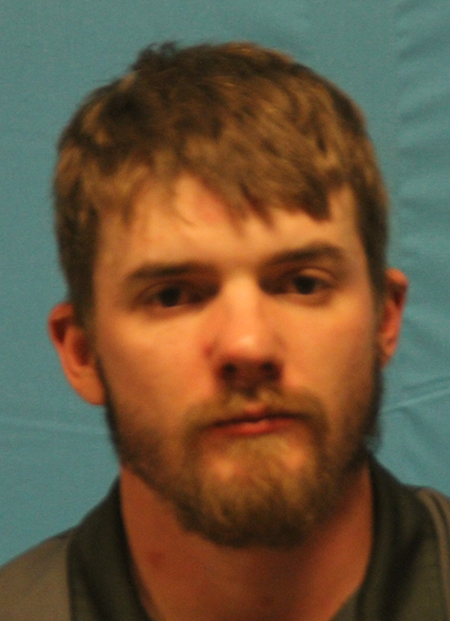 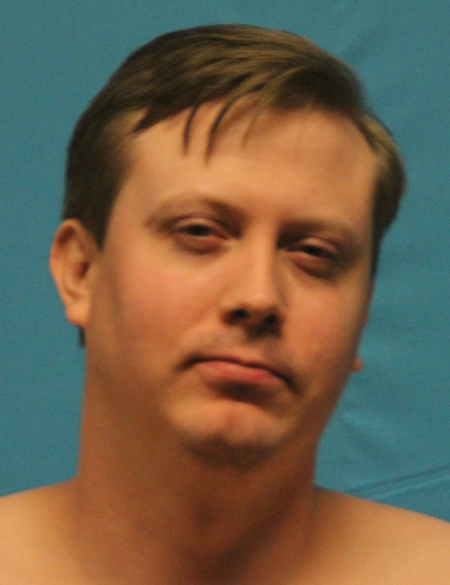 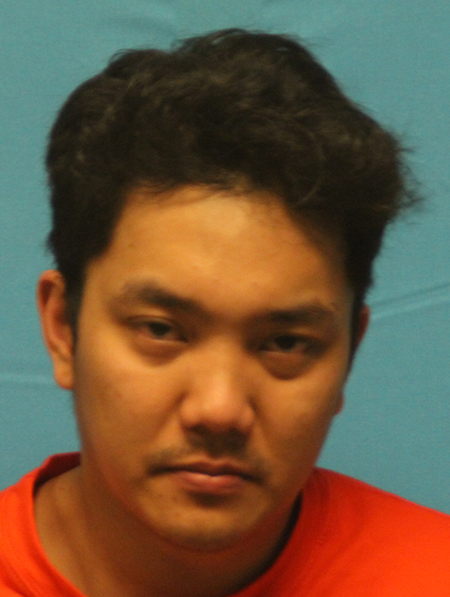 PDF summary of all arrests, including arrests solely on out of town warrants: CrimeReview04-17-2017