Note: All shown as arrested are presumed innocent until convicted in a Court of Law.

Recent Summary of Crimes Reported in Keller in PDF :04-11-2017 Summary 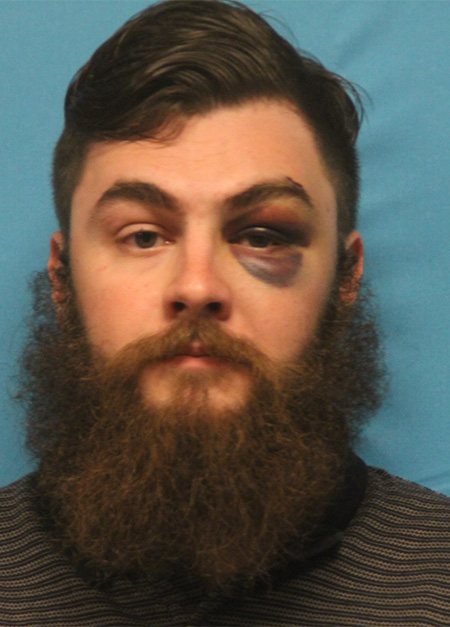 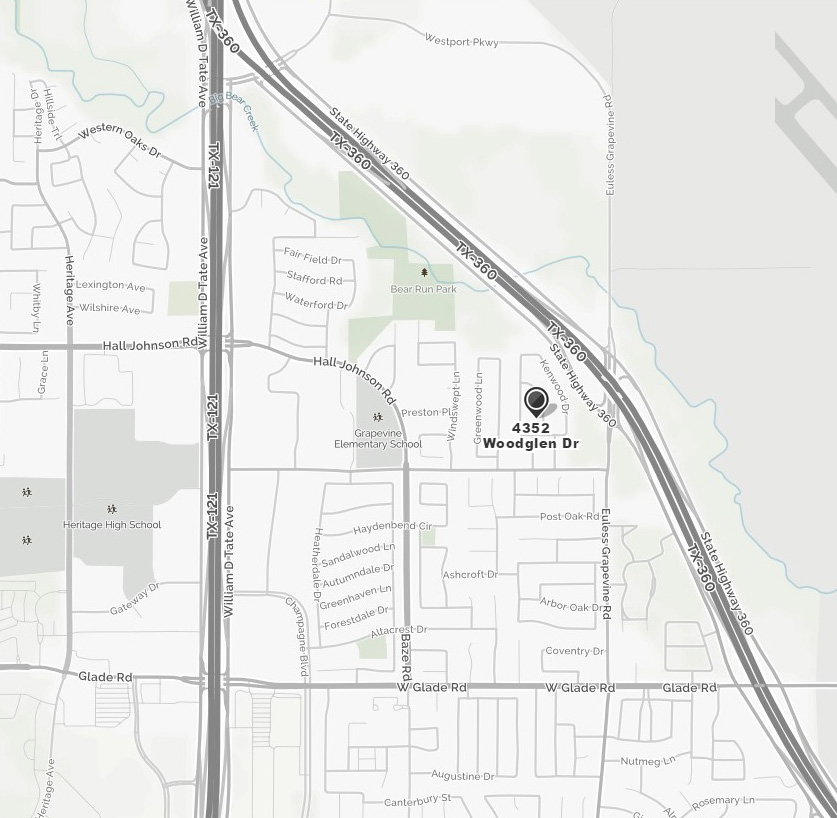 (Business Description) All Def is located in Grapevine, Texas. This organization primarily operates in the General Merchandise, Non-durable business / industry within the Wholesale Trade – Nondurable Goods sector. This organization has been operating for approximately 3 years. All Def is estimated to generate $130,000 in annual revenues, and employs approximately 2 people at this single location. All Def LLC, 2140 Hall Johnson Rd, Grapevine, TX 76051 according to BuzzFeed.

Arrested at the Keller P:olice Station on March 31, 2017 by Officer J. Yates and Charged With;

Cruelty to non-livestock Animals “Failure to Provide”… a Class A Misdemeanor, this totally unnecessary offense had a bond of $1,500. 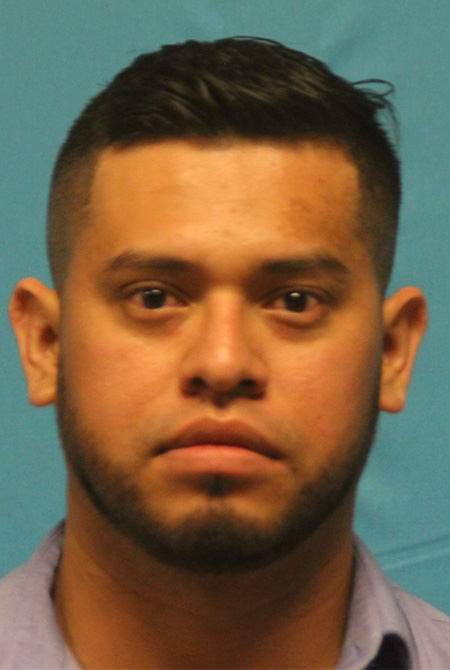 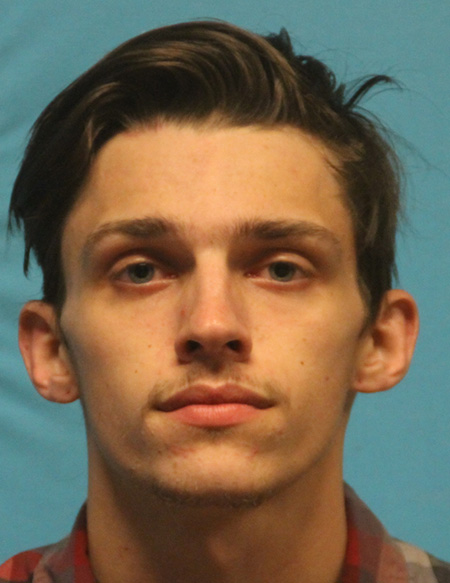 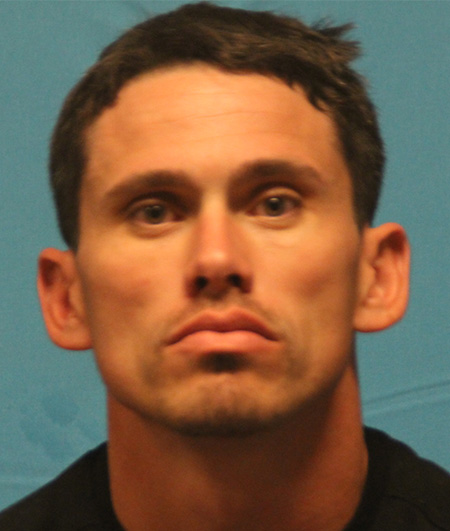 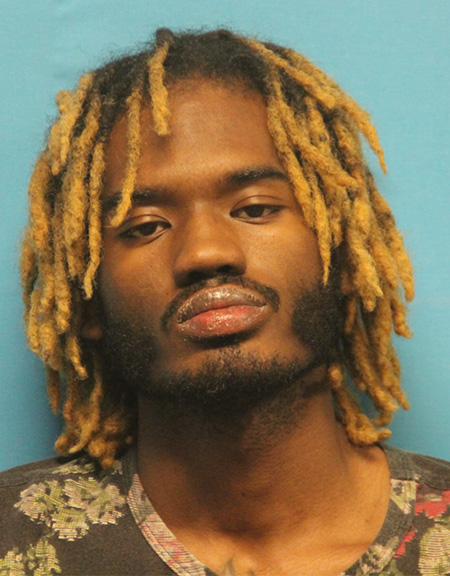 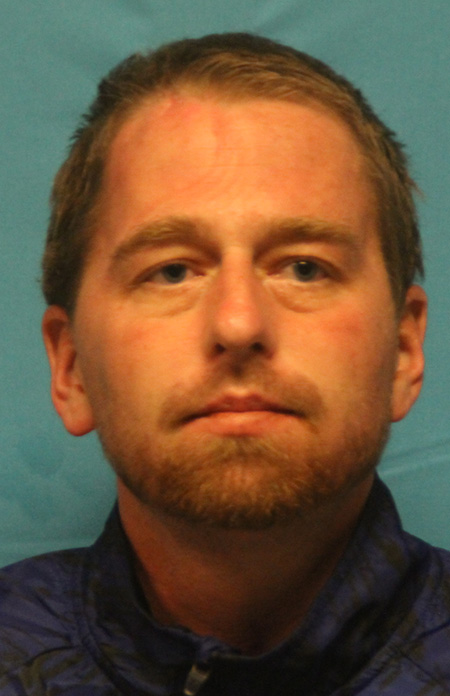 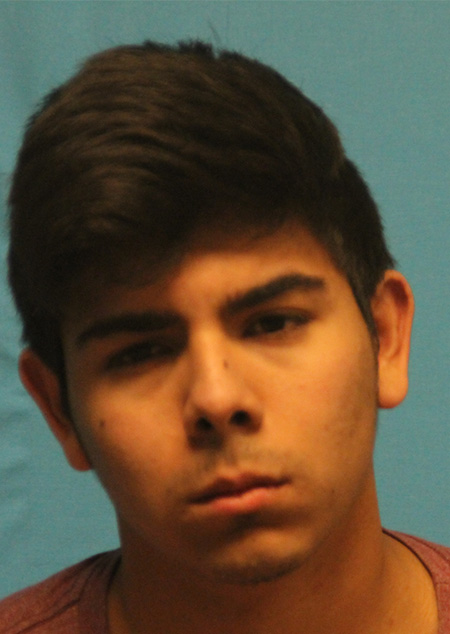 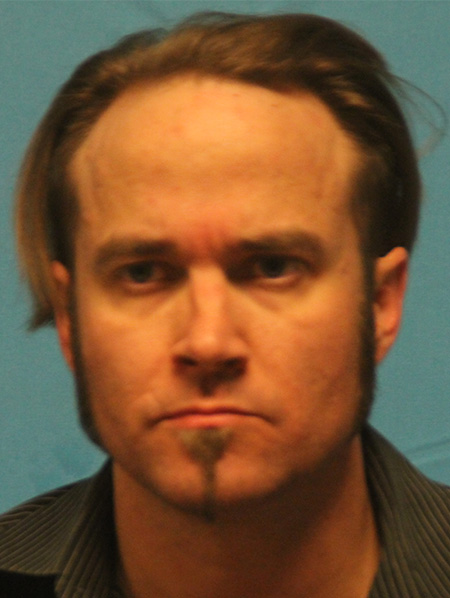 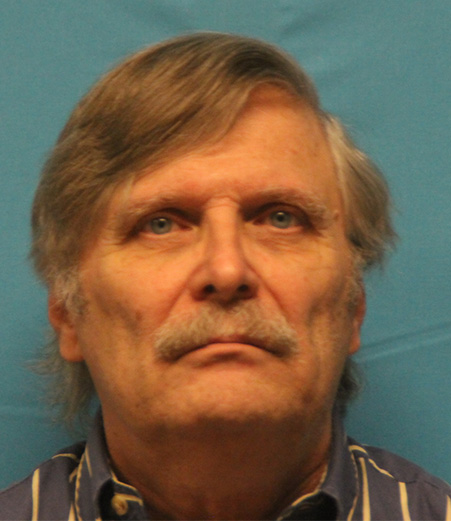 Arrested on March 31, 2017 at 10:34 PM by Westlake Officer R. Carte at the Keller Police Station and Charged with;

A Westlake PD Warrant for Addicent Involving Damage to a Vehicle more than $200, Bond set at $1,000.