Note: Those shown arrested herein are presumed innocent until convicted in a Court of Law…. 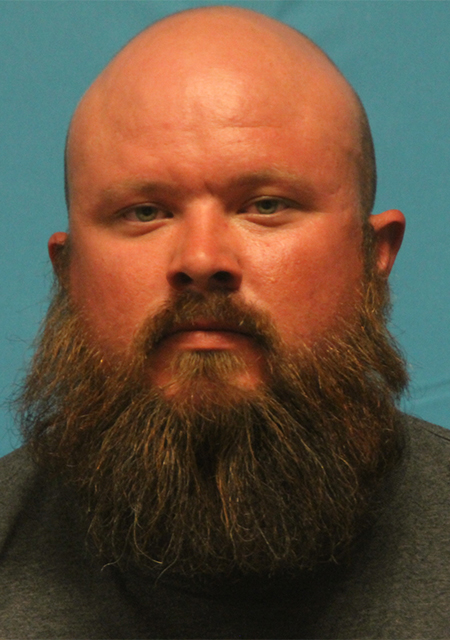 Deriving while intoxicated with an open alcohol container in the vehicle..Bond set at $1,500 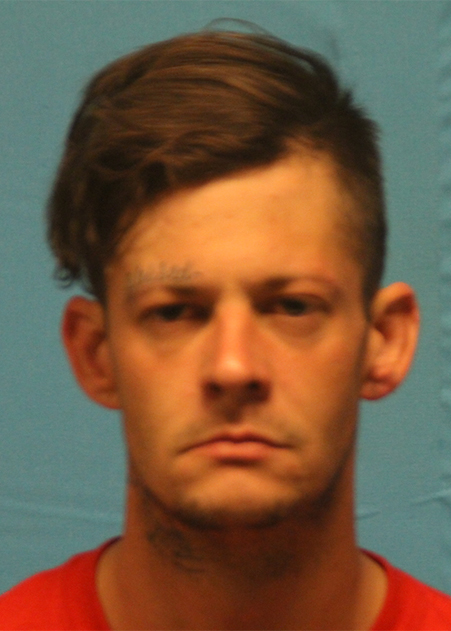 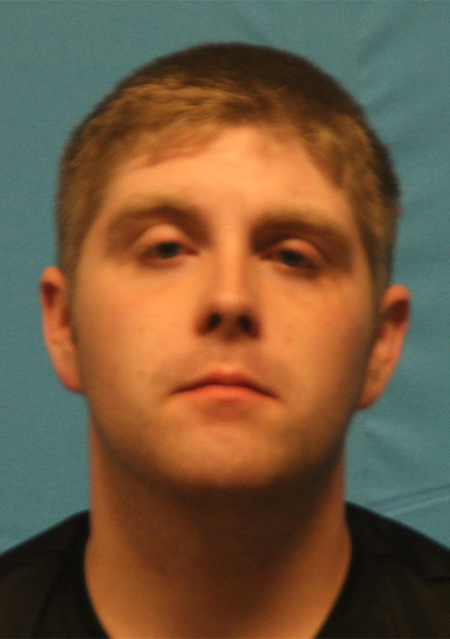 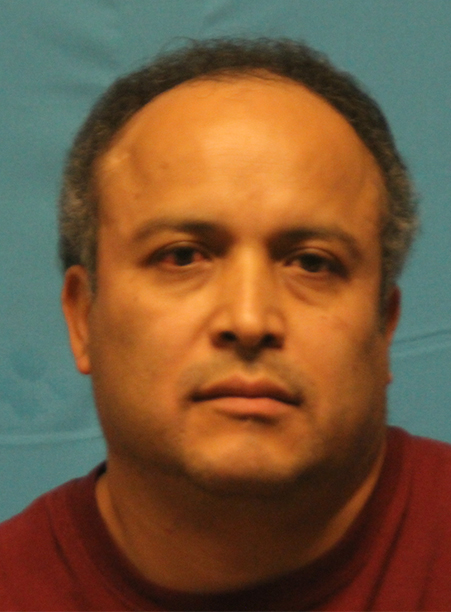 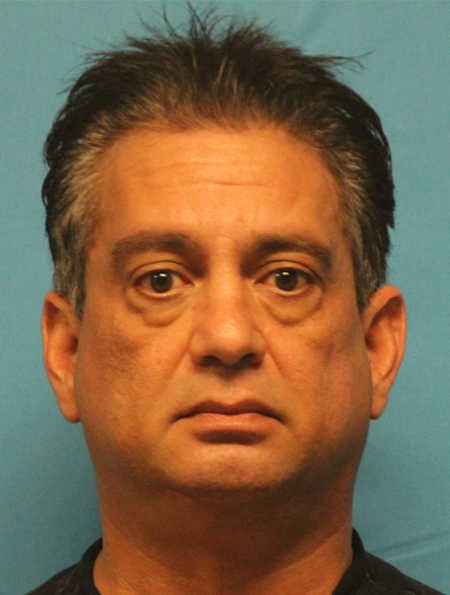 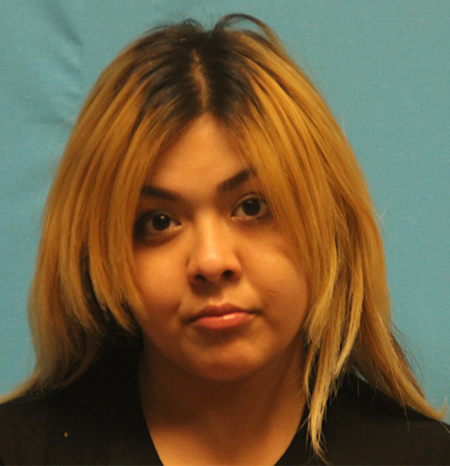 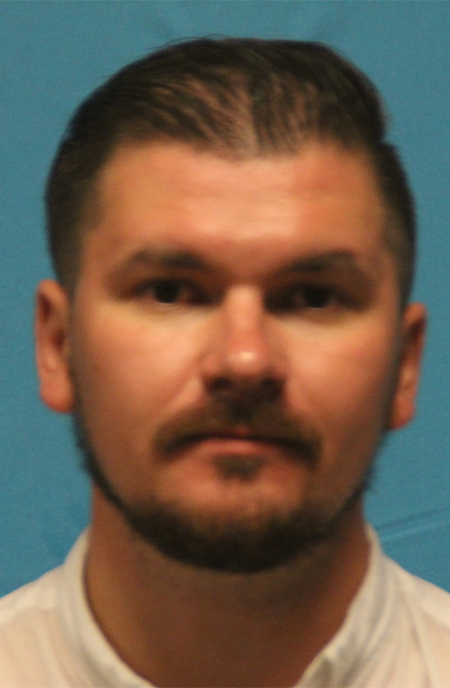 Driving While Intoxicated, Bond set at $1000.