Note:  All those shown as arrested are presumed innocent until convicted in a Court of Law…. 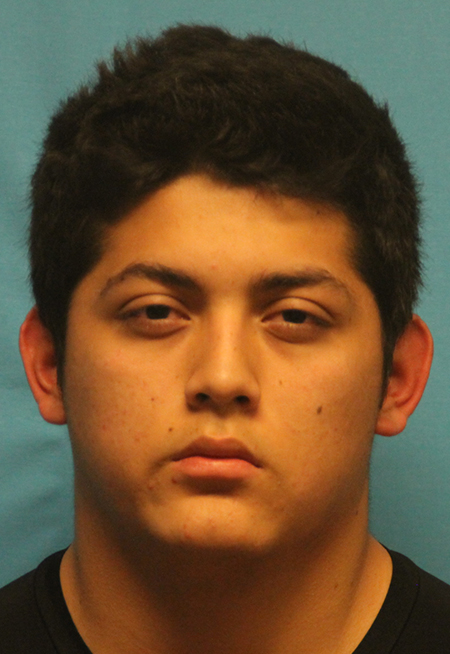 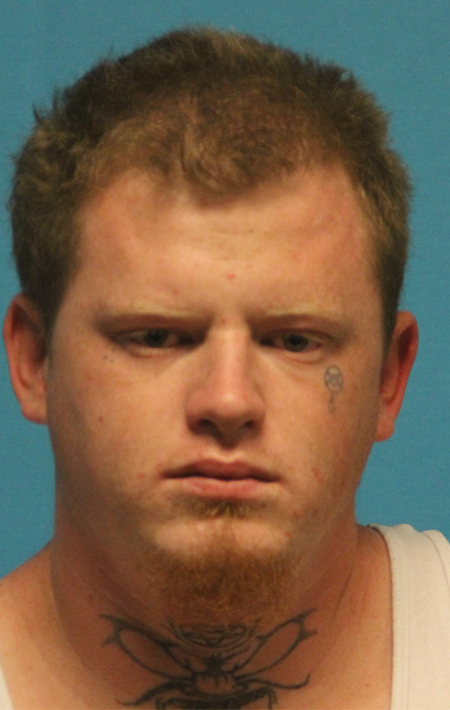 Arrersted on March 25, 2017 at 2:15 AM by Officer S. Petrovich at Value Place in Trophy Club and Charged With; 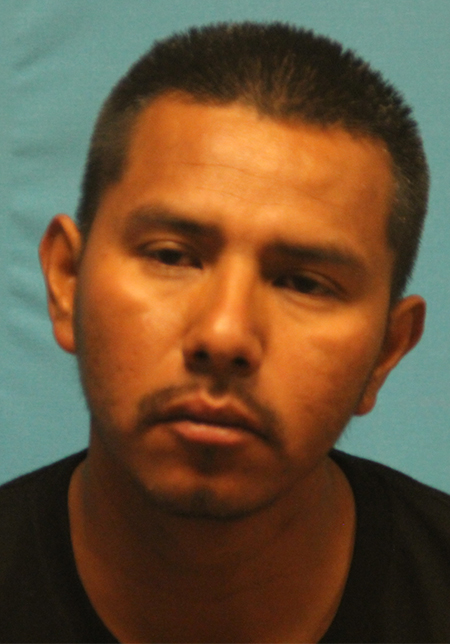 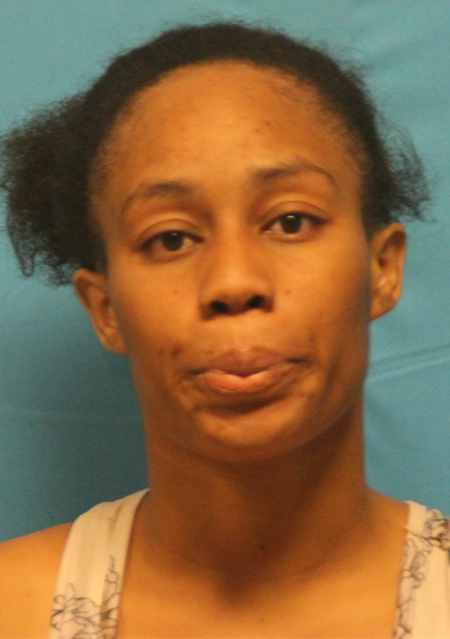 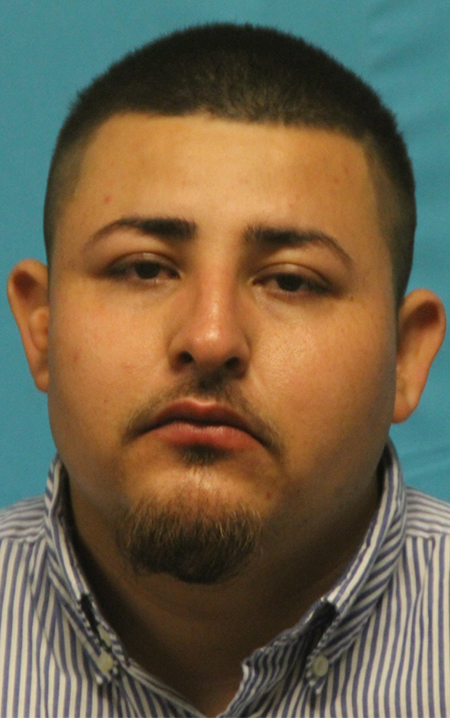 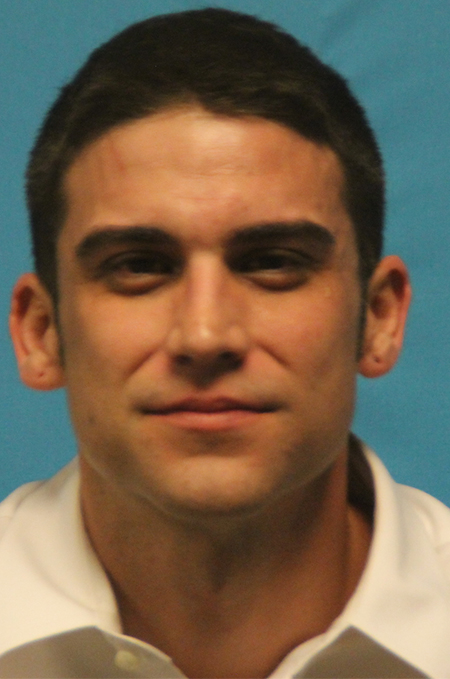 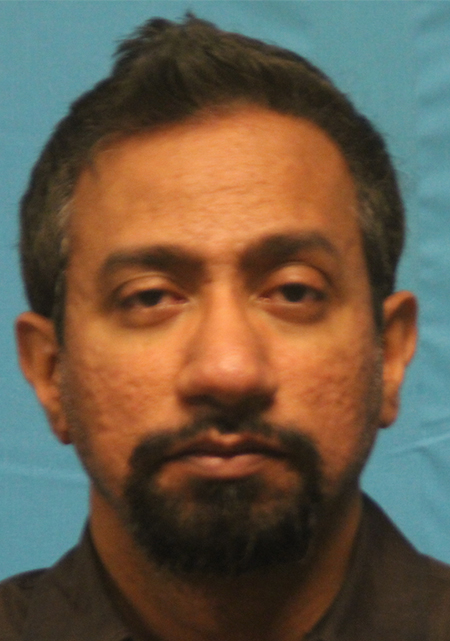 Driving While Intoxicated, no bond listed 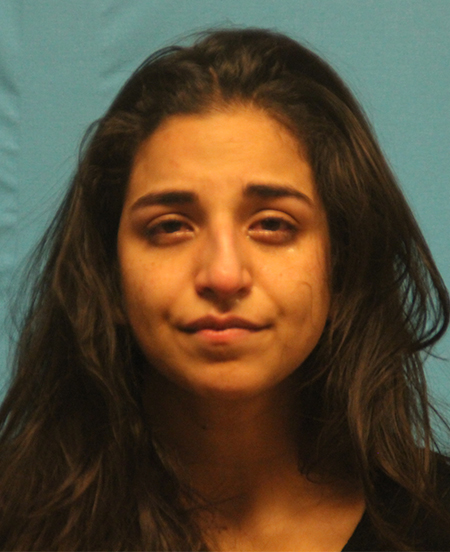 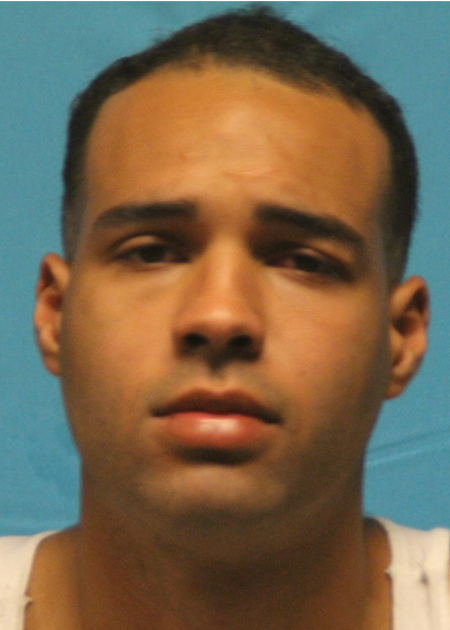 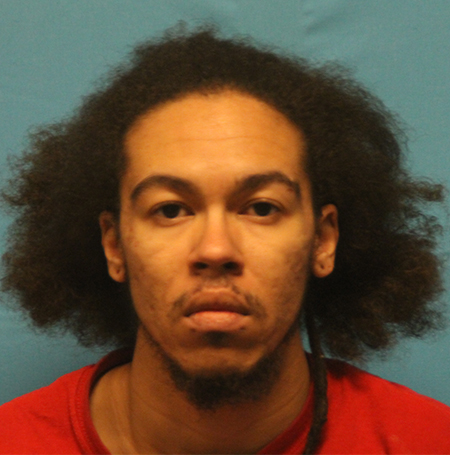 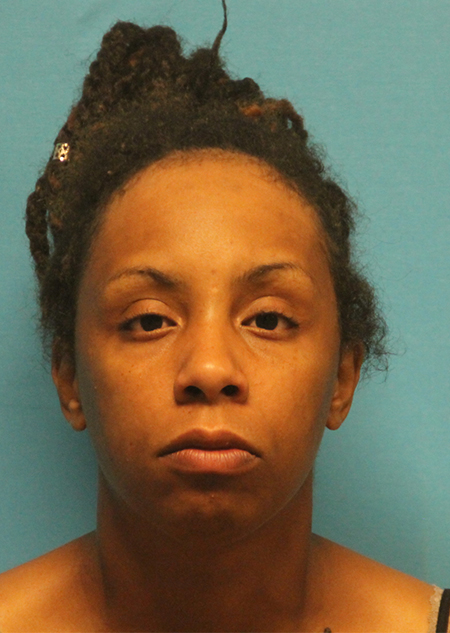