Recent arrests in Southlake, Texas as reported by the Southlake Police Department

Note: Those shown as arrested are presumed innocent until convicted in a Court of Law. 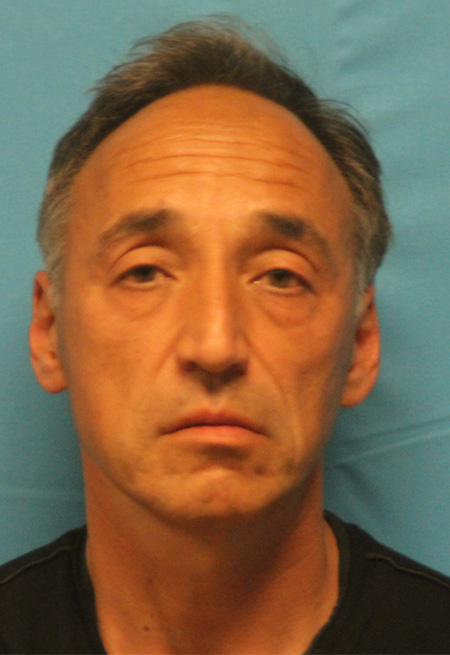 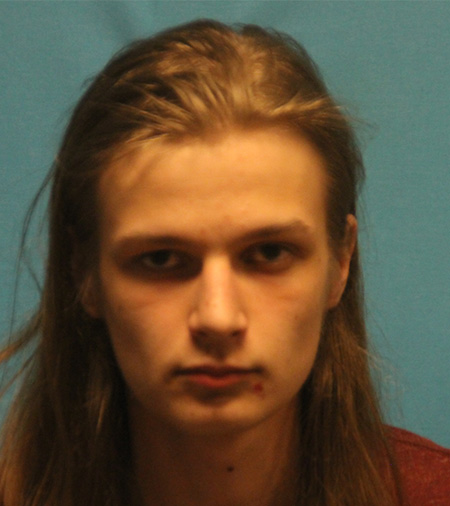 Possession of Marijuana more than 2 ounces, Remarks: Does Not Know SSN, Bond set at $1,000. 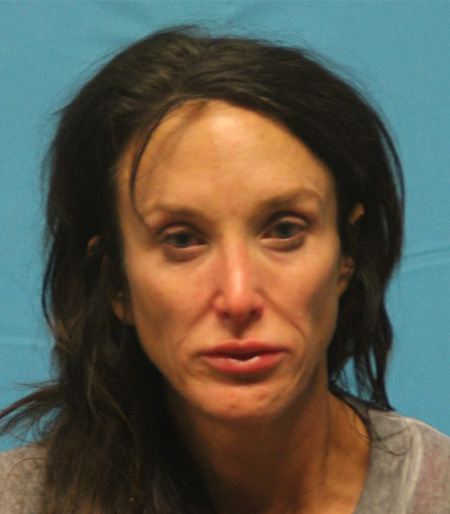 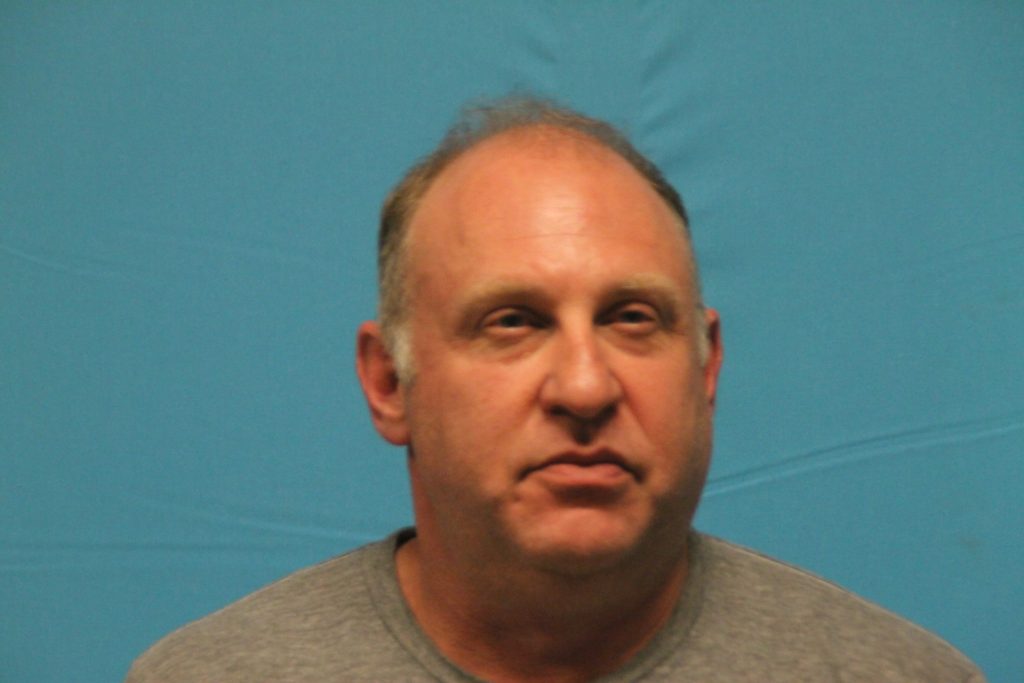 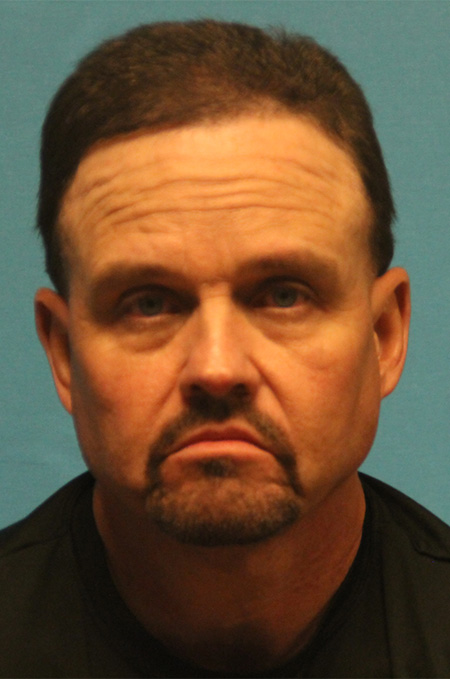 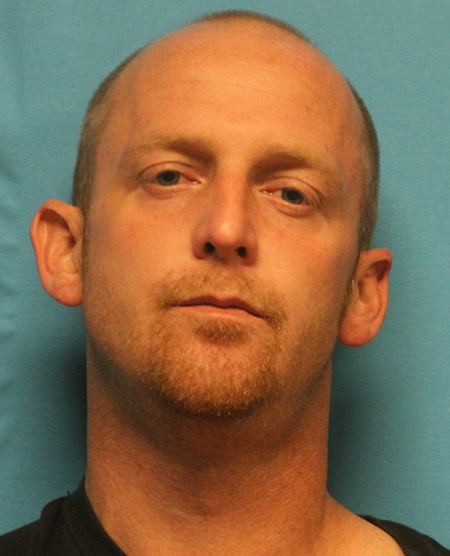