Recent Arrests in Southlake, Texas as Reported by the Southlake Police 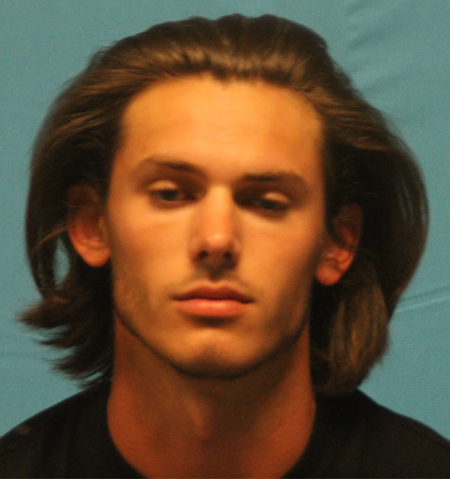 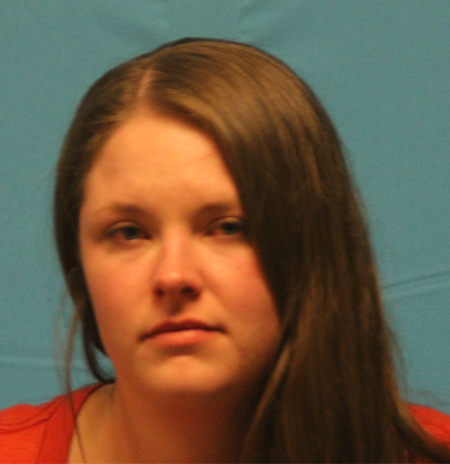 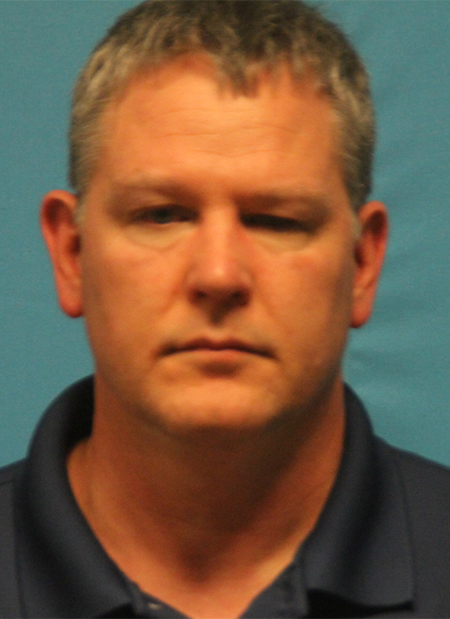 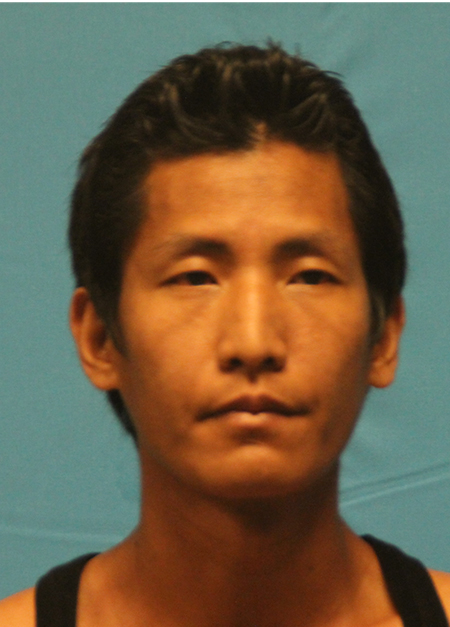 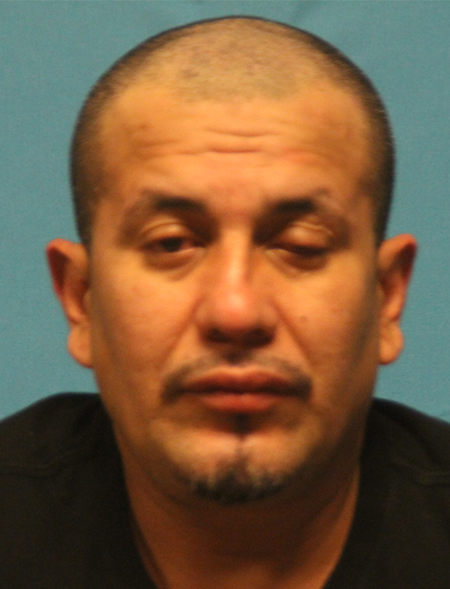 1.) Prohibited substance or item in a correctional facility, a Third Degree Felony, Bond set At $3,000
2.) Driving While Intoxicated with an Open Alcohol Container in the Vehicle, Bond set at $1,500,
3.) An INS Hold from the Department of Homeland Security, No Bond
Remarks:  No Driver’s License or Social Security Number. 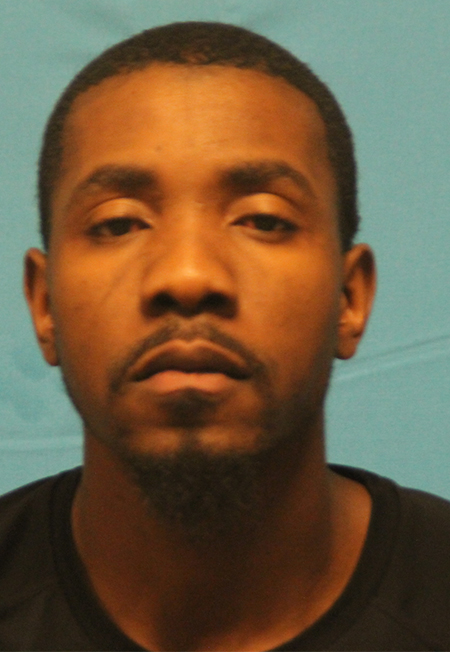 Possession of Marijuana more than 4 ounces but less than 5 lbs, a State Jail Felony, Bond set at $3,500. 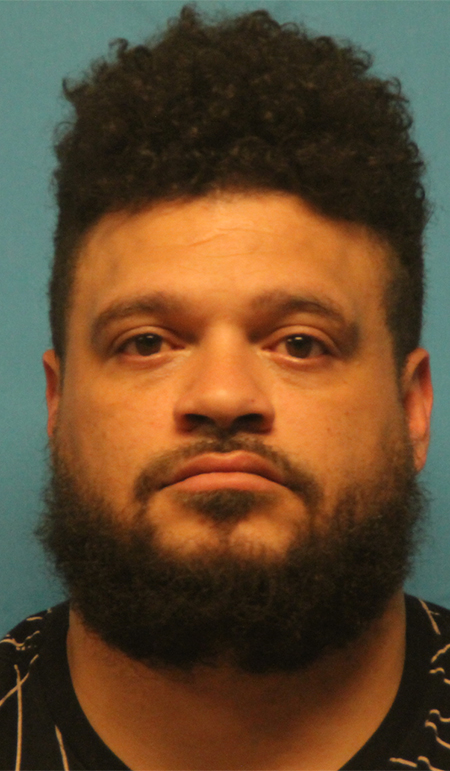 1.) Tampering with Government Records, Bond set at $750,
2.) On a Lewisville PD Warrant for Failure to Maintain Financial Responsibility, Bond set at $546…Total Bond $1, 296. 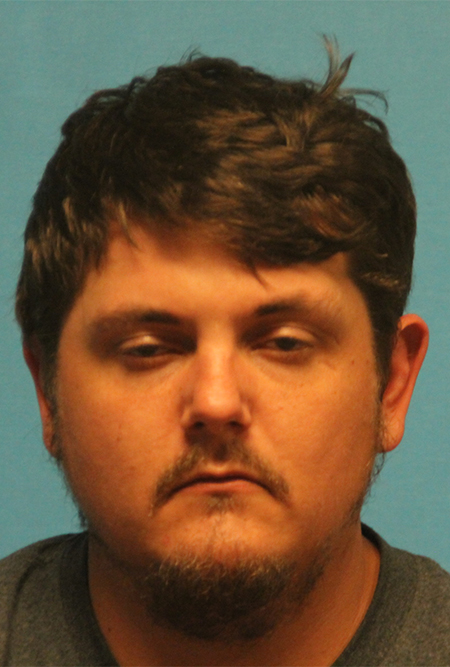