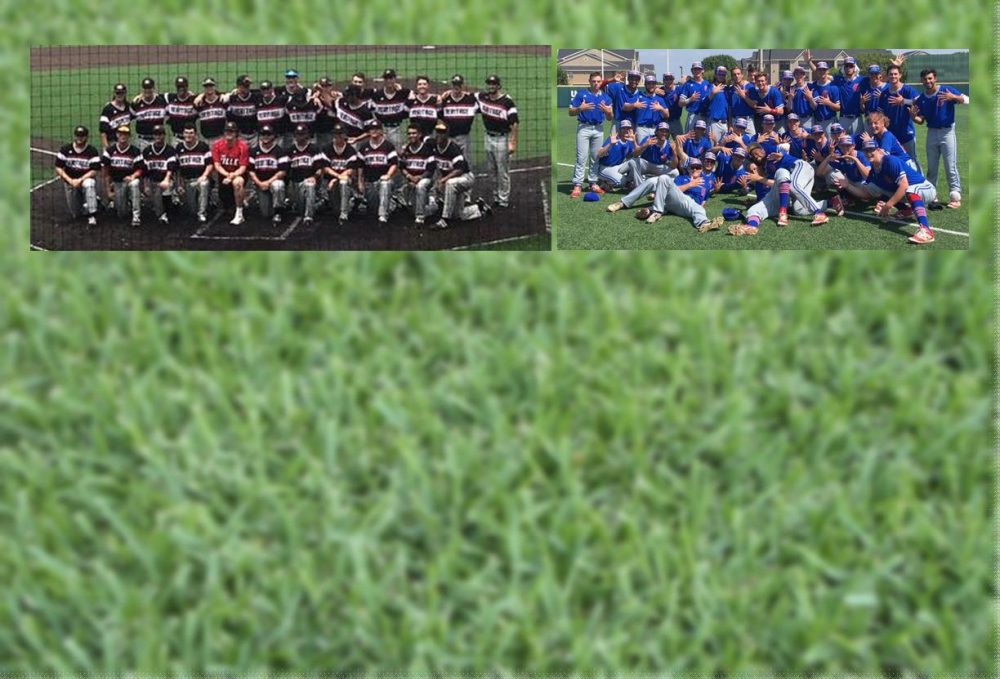 Colleyville and Grapevine to Battle for 5A Region 1 Championship

The Colleyville Panthers (37-4-1) and their rival the Grapevine Mustangs (30-11) have made it to final showdown series for the chance to go to the 5A State Championship Tournament. Both teams finished the regular season with identical records in district play and were named 5A District 8 Co-District Champions. As result of the district tie they had to play a game to determine playoff seeding which Grapevine won. Now they meet again in a crucial three game series to determine who will advance. The first series game is scheduled for Friday, June 2 – 8:00 PM at Dallas Baptist University. The series winner will face the Region 3 Champion (TBD) in a 5A State Semi-Finals game at Dell Diamond Stadium in Round Rock on June 8.

5A REGION I FINALS SCHEDULE