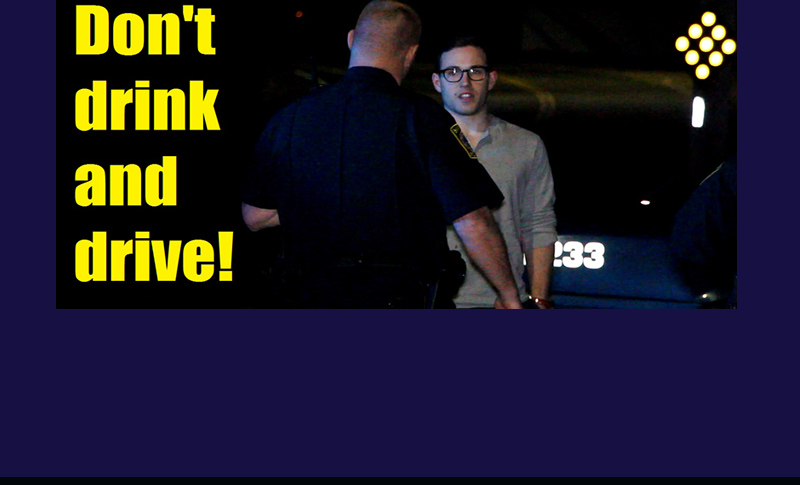 Note: Arrest and booking photos are provided by law enforcement officials. Arrest does not imply guilt, and criminal charges are merely accusations. A defendant is presumed innocent unless proven guilty and convicted. 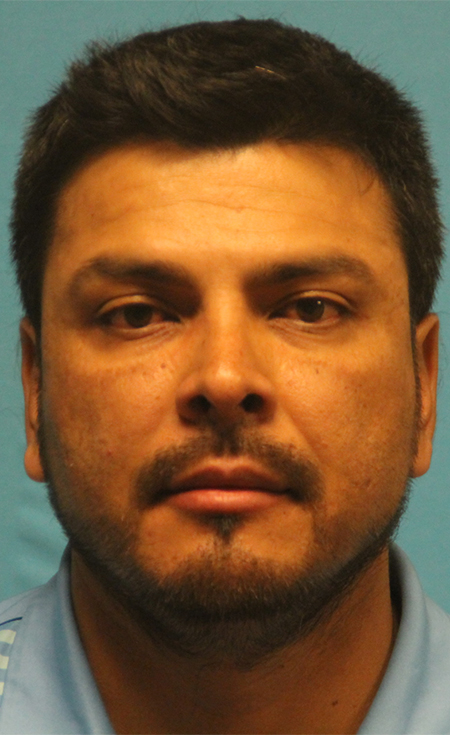 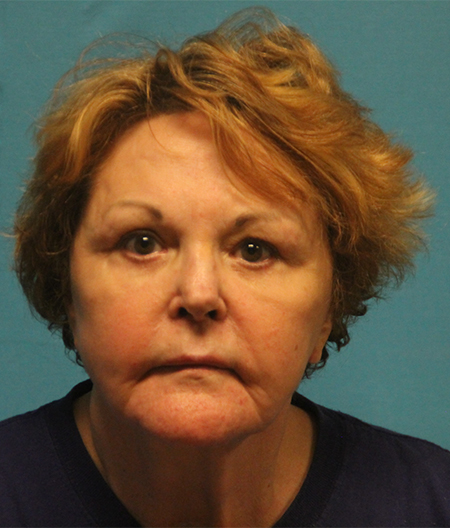 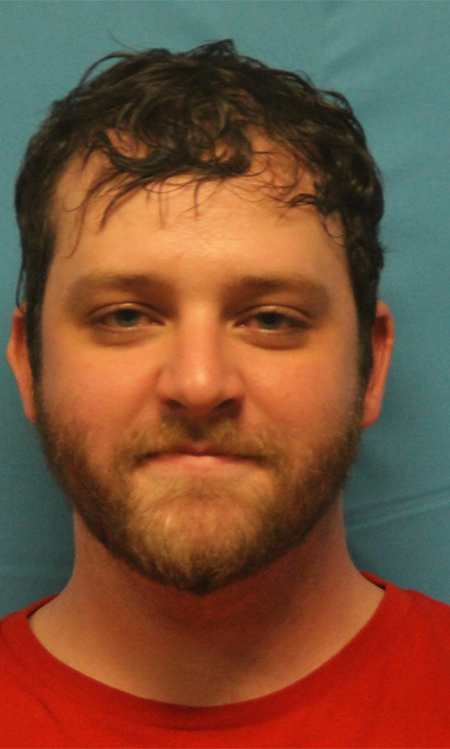 Diving while intoxicated and although he indicated he was Unemployed he was able to boost his alcohol level greater than the 0.15 level(considered Impaired). 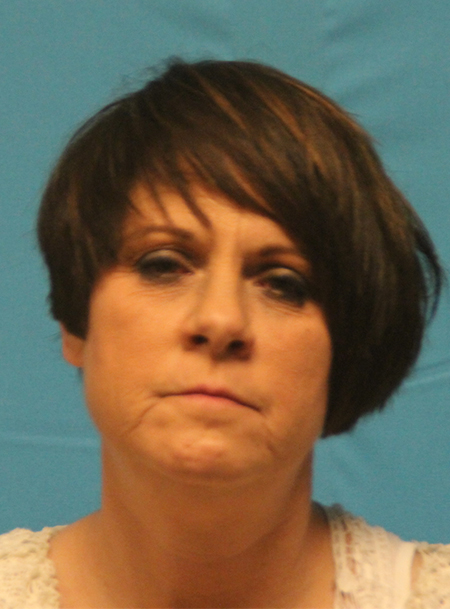 Driving While Intoxicated with and open alcohol container in the vehicle, Bond set at $1,500. 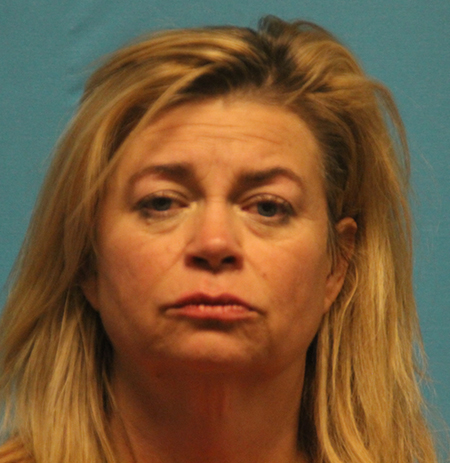 THERE ARE ACTUALLY TWO ARREST THAT AMAZINGLY ALLEGEDLY DID NOT INVOLVE ALCOHOL..AT LEAST THEY WEREN’T ARRESTED SOLELY FOR THAT REASON. 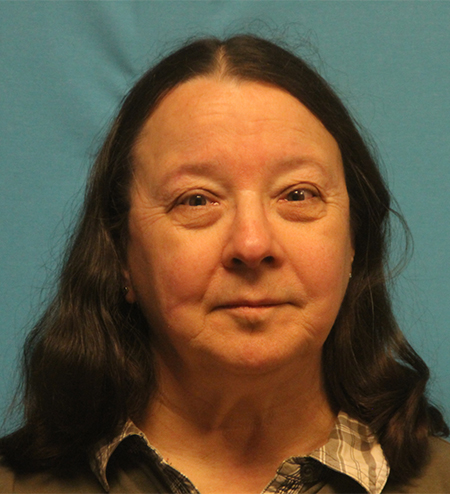 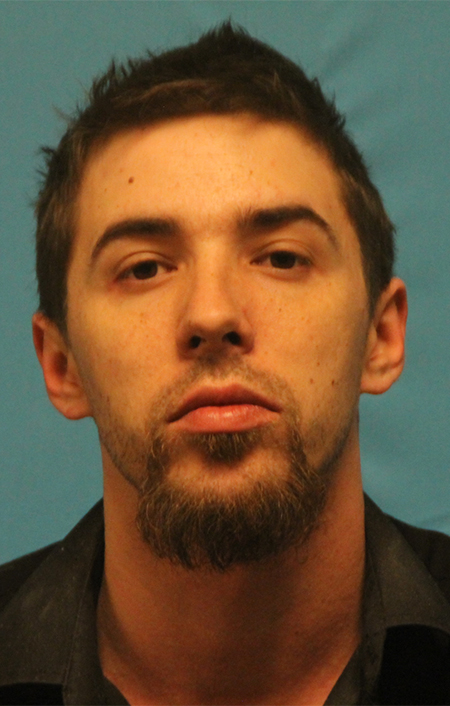