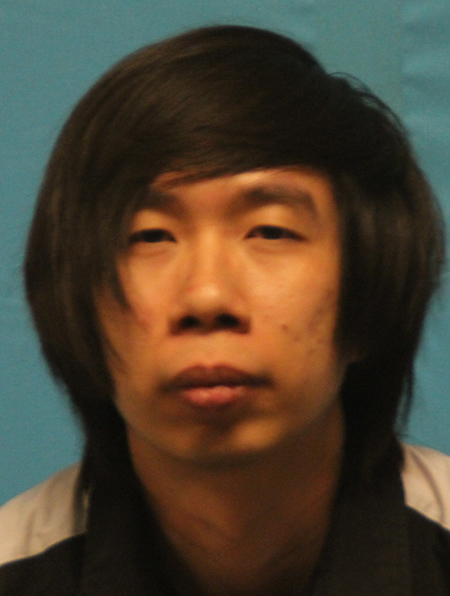 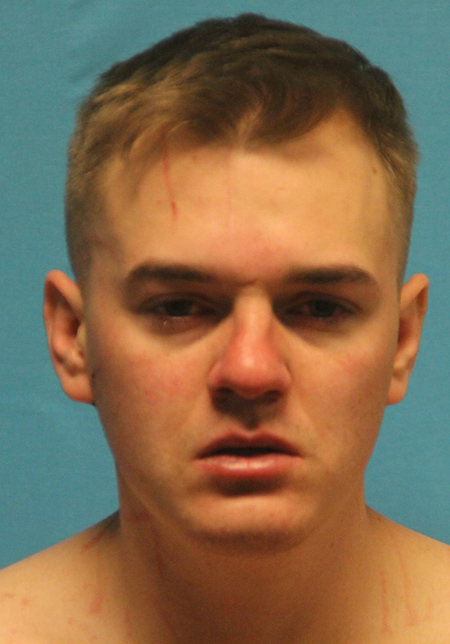 Sexual Assault, a Second Degree Felony and Bond set at $35,000, Remarks: Per Corporal Briggs: Do Not Release until DNA has been collected from the subject. 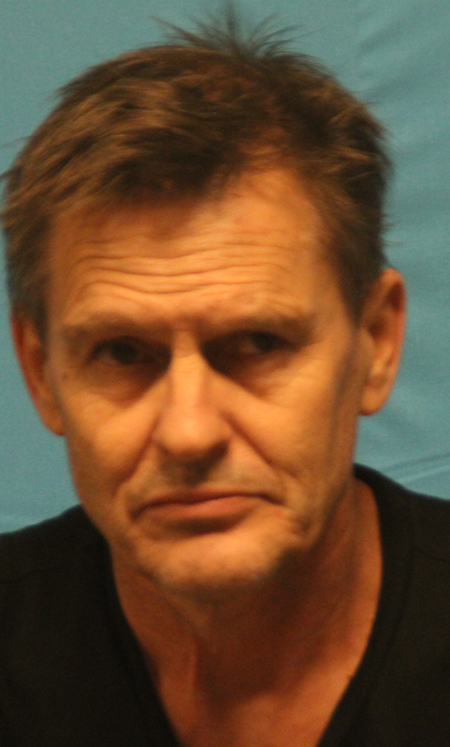 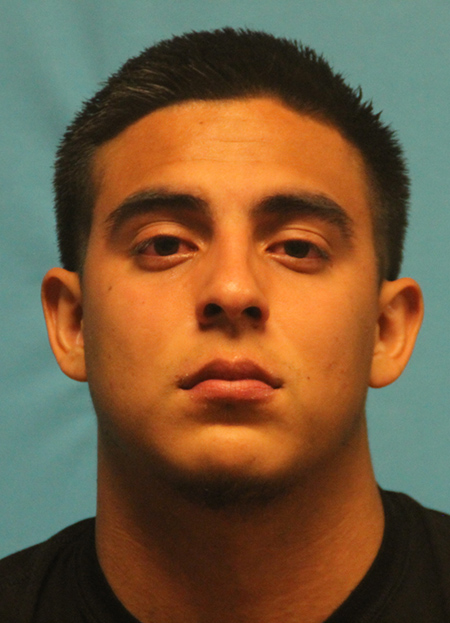 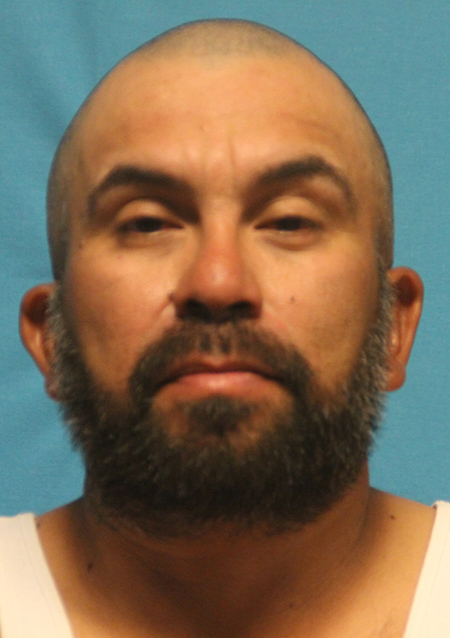 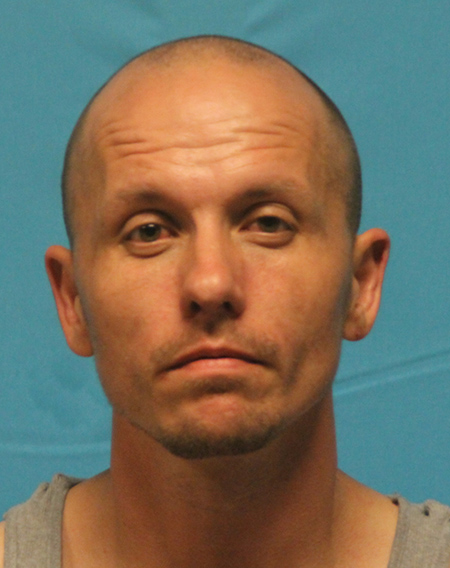 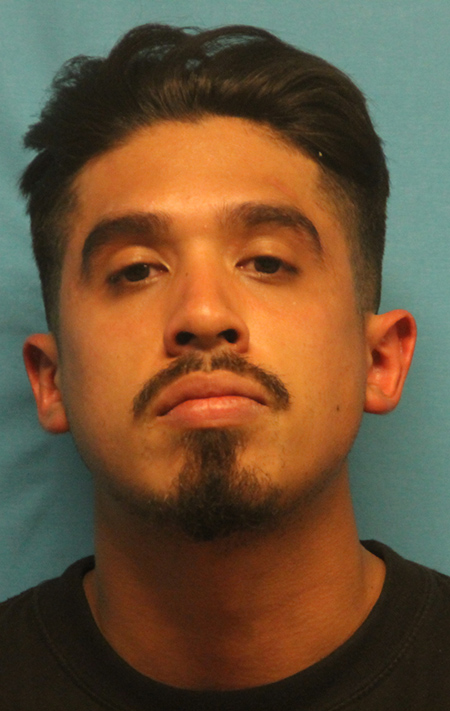