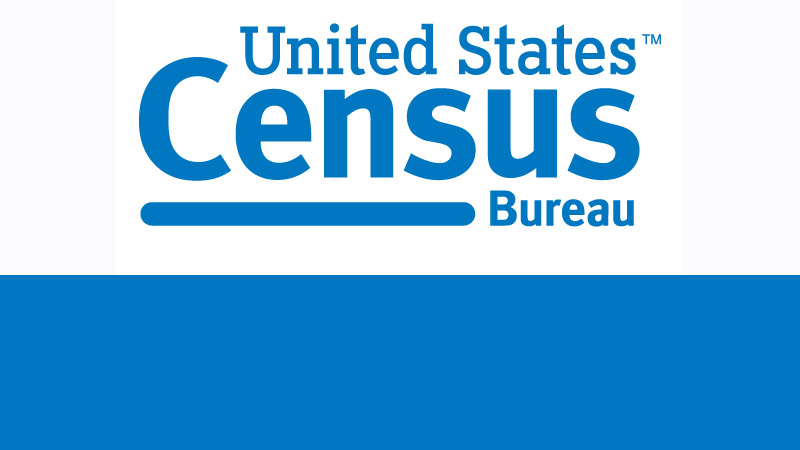 MAY 25, 2017 — Ten of the 15 fastest-growing large cities were located across the South in 2016, with four of the top five in Texas, according to new population estimates released today by the U.S. Census Bureau.

“Overall, cities in the South continue to grow at a faster rate than any other U.S region,” said Amel Toukabri, a demographer in the Census Bureau’s population division. “Since the 2010 Census, the population in large southern cities grew by an average of 9.4 percent. In comparison, cities in the West grew 7.3 percent, while cities in the Northeast and Midwest had much lower growth rates at 1.8 percent and 3.0 percent respectively.”

The statistics released today cover all local governmental units, including incorporated places (such as cities and towns), minor civil divisions (such as townships) and consolidated cities (government units for which the functions of an incorporated place and its parent county have merged).

Later this summer, the Census Bureau will release additional population estimates by age, sex, race and Hispanic origin for the nation, states and counties.

Find more highlights from this year’s release below and local-level statistics on census.gov. Tag @uscensusbureau in stories and email <pio@census.gov> to interview a subject expert.

· New York remains America’s largest city by a wide margin. Its July 1, 2016, population of 8.5 million makes it more than twice as large as the next largest city, Los Angeles.

· Small towns in the South grew by 0.2 percent.

· Western small towns saw the largest growth with an increase of 0.8 percent.