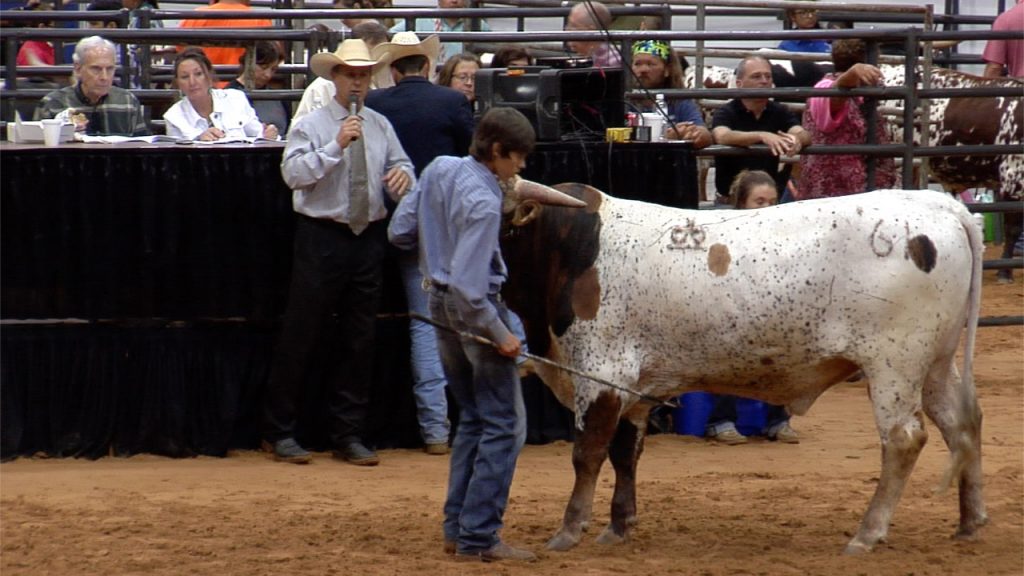 Founded in 2000 by Autobahn Motorcars owner John Chase, the Autobahn Youth Tour is dedicated to championing opportunities for all young students interested in exhibiting Texas Longhorn cattle. More than $2.75 million in scholarship money has been given out over the past 18 years to more than 2,300 students from across the U.S.

“The secret to the Autobahn Youth Tour’s success is the underlying philosophy of ‘kids first’, and we are proud of the fact we’ve sent thousands of students to college with scholarship money in-hand over the past 18 years,” said Larry Barker, general manager of the Autobahn Youth Tour. “Hosting the tour every year shows our commitment to helping educate youth and our uncompromising belief in the importance of a college education for all.” 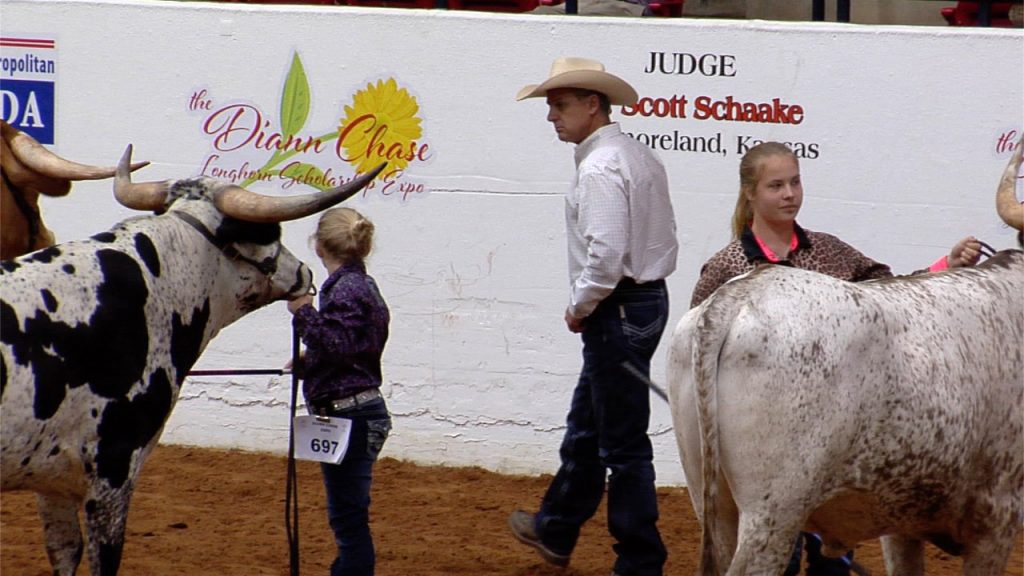 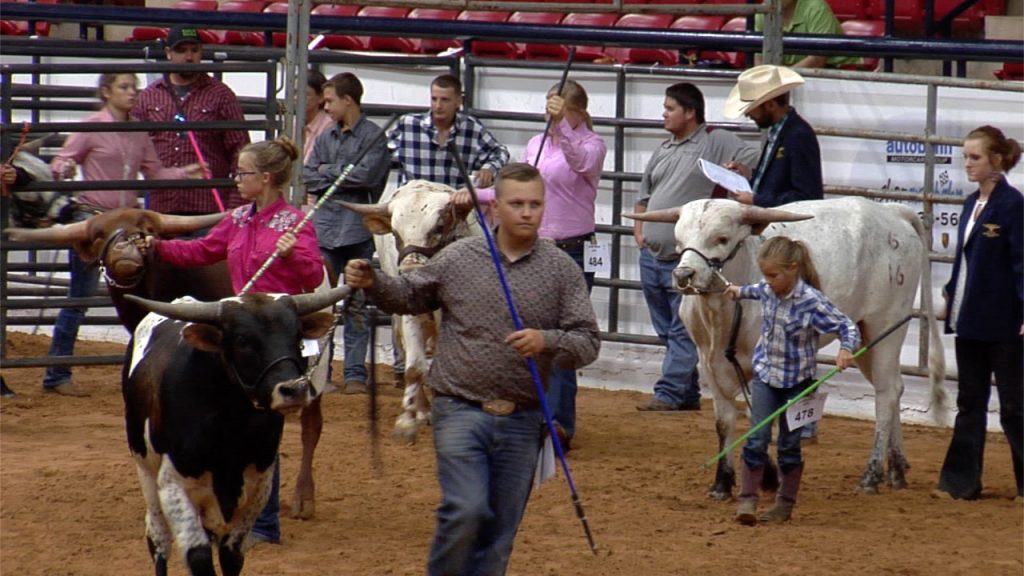 Founded in 1980 by John Chase, Autobahn Motorcars was the first luxury car dealership in Fort Worth, and is the city’s only dealership to offer six iconic luxury brands under one roof, including BMW, Porsche, Land Rover, Jaguar, Volvo, and Volkswagen. Conveniently located at 3000 White Settlement Road in Fort Worth’s Cultural District near West 7th Street, Autobahn Motorcars has established itself as a one-stop shop for luxury car sales and service, and is renowned for its positive purchasing atmosphere.