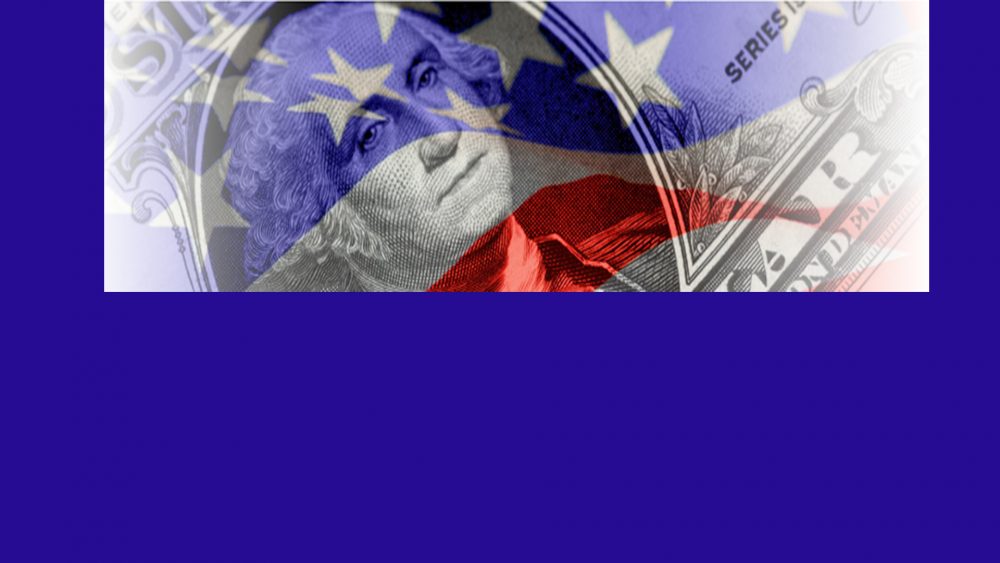 Americans value independence. We fought hard for it during the American Revolutionary War. Today, however, we celebrate not only our freedom from the British crown but also our strong ability to rely upon ourselves as individuals. It’s a virtue we instill in our children, employees, organizations.

But what does it mean for whole populations to be “independent” in the modern sense of the word?

In this report, WalletHub’s data team addressed that question by comparing the 50 states based on five sources of dependency: consumer finances, the government, the job market, international trade and personal vices. WalletHub broke down these categories into 32 key indicators of independence in order to determine which states are most self-sustaining. Read on for WalletHub’s findings, methodology and expert advice on overcoming our reliance on others.

For getting a sense of just how free Americans are feeling, financially, check out WalletHub’s nationally representative Fourth of July Credit Card Survey.