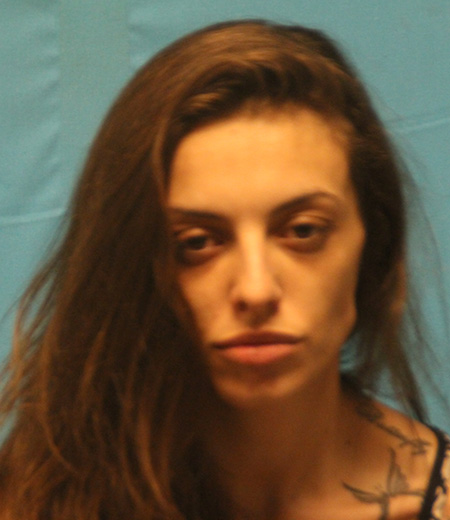 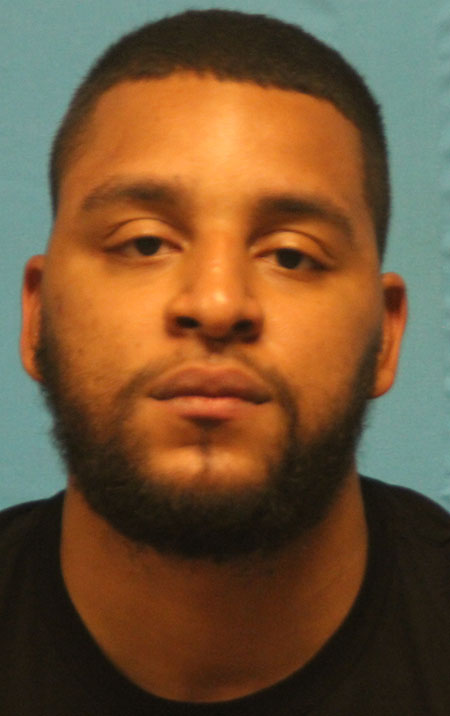 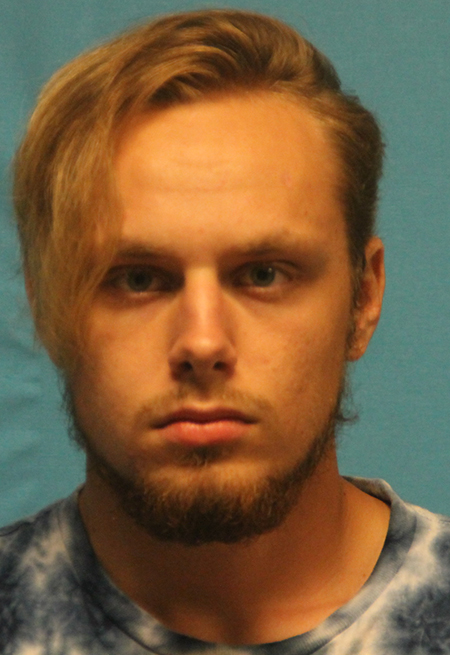 Possession of Marijuana less than 2 ounces Bond set at $1,000. 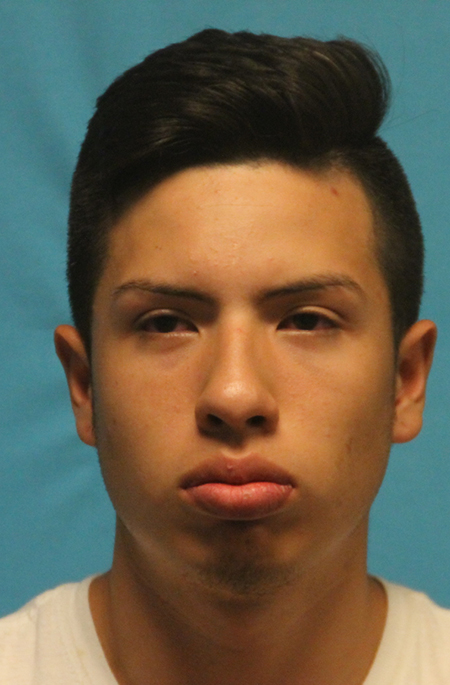 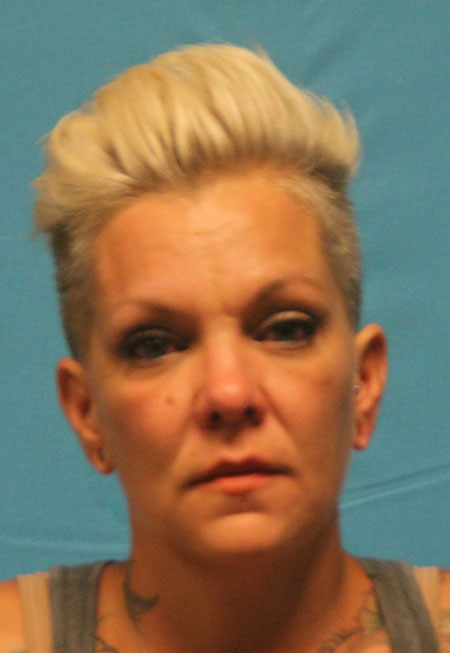 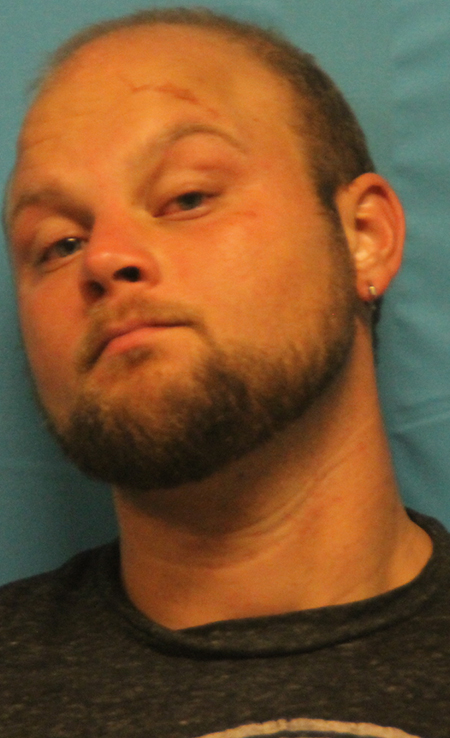