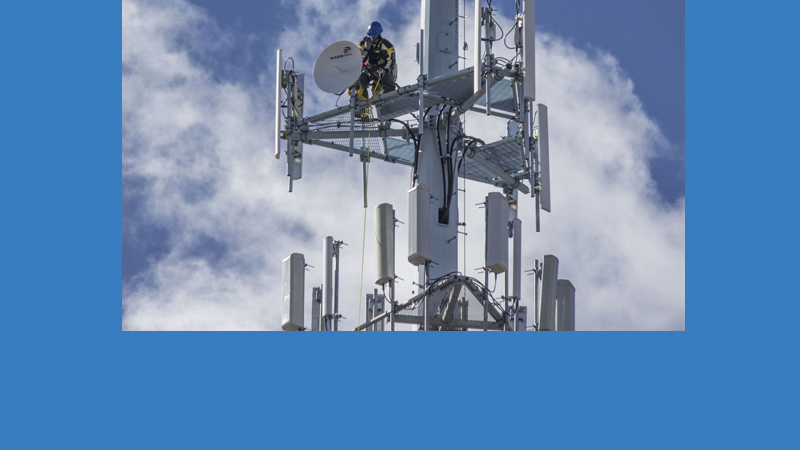 …..they may be more dangerous than we think or know!

Please say NO to the telecommunication industry installing new antennae throughout our city. At the least, say WAIT, until we know 5G infrastructure rollout is safe!

Right now, it is NOT safe. It is more toxic than current levels of electromagnetic radiation. Faster downloads of music and videos, and self-driving cars, is not worth the damage to cells of every human!

LNO: From Center of Safer Wireless:

Some children get sick from being too close to cell phone antennas and towers on school grounds.  At the beginning of the school year in 2003, an 11-year old girl suffered headaches and nausea on Wednesday afternoons when she attended Tarleton High School in Lancashire, England. After school on Wednesdays, she vomited at home. The symptoms went away until the following Wednesday.  After many weeks, school administrators recognized that she had 3 Wednesday afternoon classes in the math building.  There were cell phone antennas 8 feet directly above her classroom in the math building. Once her schedule changed, she no longer suffered from these symptoms. Other students got sick as well. It took 4 years, but the headmaster finally managed to get the antennas removed.

A Bayville, NY couple filed a lawsuit against the village of Bayville over dozens of cell phone antennas on a water tower located very close to Bayville Elementary School.  The lawsuit alleges that the donated land cannot be used for commercial purposes.  More importantly, attorney Andrew Capanelli claims that there is a higher than normal rate of cancer at Bayville Elementary School which may result from the cell phone antennas.  He said that as much as 30% of staff at the school had been diagnoses with various illnesses including leukemia and other forms of cancer. A kindergarten student at the school also had leukemia.”