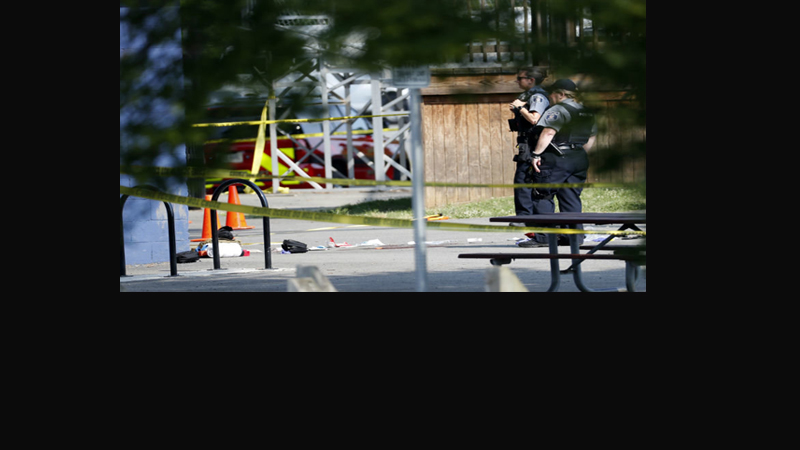 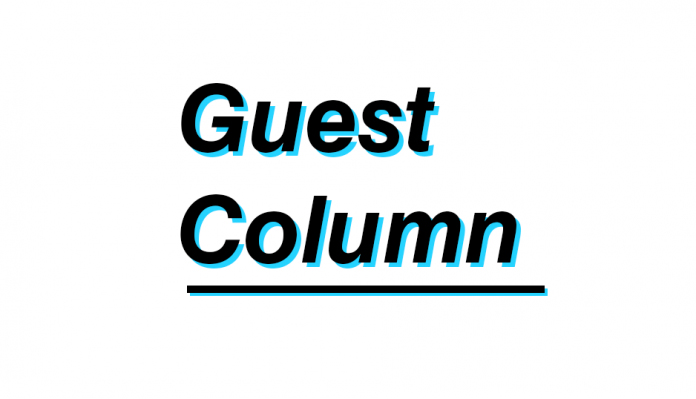 Wednesday’s shooting during a congressional baseball practice is the latest example of the increased violence — both threatened and real — that is seeping into America’s political process.

You can get used to anything, even death threats.

After Kansas state Rep. Stephanie Clayton introduced a bill this year to exempt colleges from having to allow concealed weapons on campus, she received threats, including a social media suggestion that she should be hanged. “It’s just something that I accept as part of public life,” Clayton says. “It’s not right, it’s not normal. But that kind of talk, that kind of intimidation, none of that has shocked me.”

She was speaking before a gunman opened fire at a congressional baseball practice Wednesday, wounding five, including Steve Scalise, the majority whip of the House of Representatives. 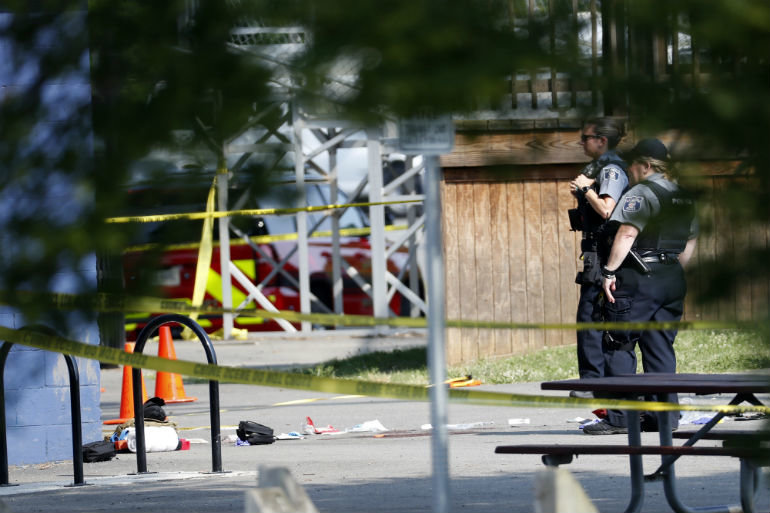 Wednesday’s shooting is merely the latest indication that violence appears to be creeping closer to the center of American politics. On the eve of winning a special congressional election in Montana, Greg Gianforte pummeled a reporter. Not long after, a congressional candidate in Iowa announced she was dropping her bid, in part due to death threats. In Texas, a group of legislators got into a heated argument over a bill to ban sanctuary city policies. They’ve been arguing ever since about which of them threatened another with death, including an alleged suggestion that one lawmaker deserved a bullet in his head.

In these deeply polarized times, it’s not that great a leap from flinging an insult at your opponent, such as Eric Trump recently did when he described critics of his father as “not even people,” to launching threats or engaging in actual violence. Anyone who’s been in an argument knows how quickly things can escalate. “We see ourselves less as colleagues and more as ‘you and them,’” says Kansas state Sen. Laura Kelly. “It’s more adversarial than collegial.”

Kelly notes that the media is drawn to conflict and tends to highlight the least civil people. Social media does this even more. Politicians such as Gianforte who engage in overt confrontation are celebrated in memes — in his case, for “literally” standing up to the mainstream media — and often see a fundraising bump. Civility is like broccoli, while social media screeds are gobbled up happily like “electronic M&M’s,” says Liz Joyner, head of Village Square, a Florida-based group that promotes interpartisan discussions. “It validates us. It makes us feel like we’re the ones on the right side of everything.”

Today’s conflicts are still a far cry from the days leading up to the Civil War, when an abolitionist U.S. senator was beaten with a cane by a Southern congressman. At least, so far. And although someone like Joiner advocates that people police their own sides when lines are crossed, the reality is that partisans tend to defend their own while denigrating accusers.

Not long ago, Clayton received a tweet from a colleague warning her before a big vote that 25 legislators were likely armed in the chamber. She tweeted that this amounted to a kind of workplace harassment. Rather than receiving support, she received angry complaints about being “a huge baby.”

“What this is about, and what violence has been about for a long time, especially in the political realm, is not wanting to harm someone but to silence them,” Clayton says. “It’s designed to do the least American thing of all, which is to limit speech.”