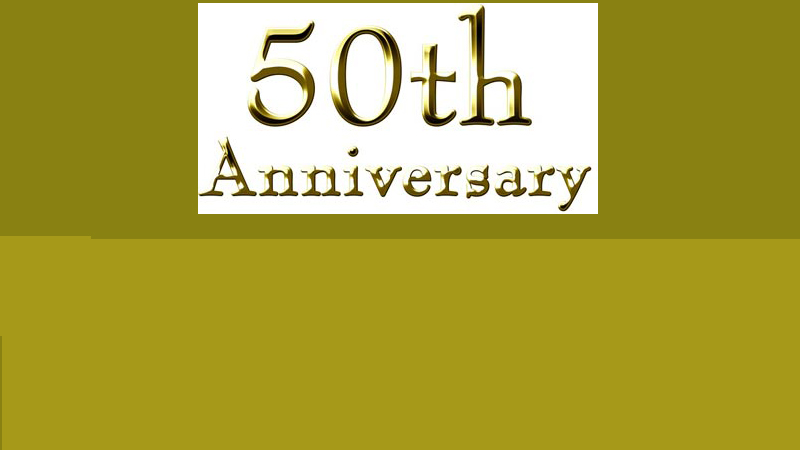 Colleyville’s Hero’s Park was Open in 2006
Nelson Thibodeaux, founder of Heroes Park and Chairman of the 50th Anniversary of the City of Colleyville opens the ceremony. Historical Marker below;

The 50th Anniversary of the City of Colleyville incorporated 1956….the city celebrates!
Citizens waiting for the celebration to begin!

Marilyn Monroe sings, “I want to be loved by you and only you.” to Mayor David Kelly

Elton John Performs while Cher checks with her sound man.

Willie performs then jumps into the audience  taking photos of the crowd on his picture phone.

Reba called up City Manager Lindley and the City Council for a line dance.  Reba had to give special instructions to Mayor Pro Tem Jon Ayers.

Entertainer Roy Orbison wanted to meet the Rover Reporter Gizmeaux, meanwhile Nelson Thibodeaux, Colleyville’s 50th Anniversary Chairman, horns in on the photo, top, while kids of all ages came to the concert on bottom.

The Blues Brothers and the KING made an appearance

And Colleyville Citizens Rock Out!