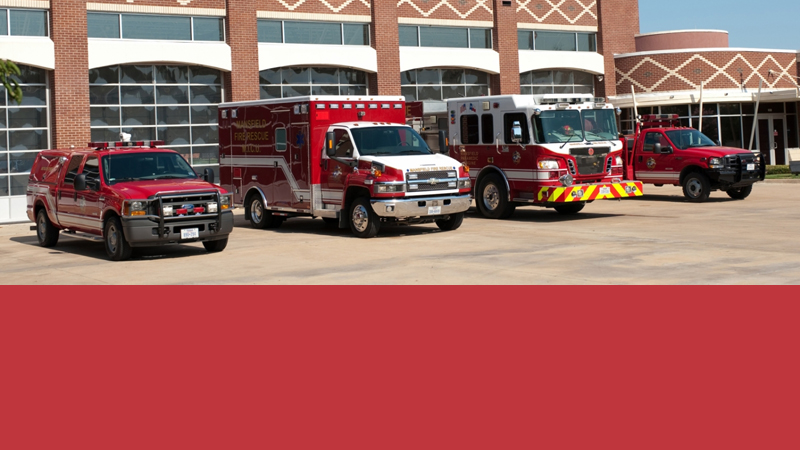 The North Richland Hills Fire Department, in partnership with Medical City North Hills, was proud to launch a sepsis treatment plan in March 2017. This implementation is the first in the nation for a Fire Department and only the second in the nation for an EMS crew. This now allows our paramedic teams to deliver antibiotics in the field to those experiencing a sepsis infection. Each ambulance crew now carries two broad spectrum antibiotics on board that can be utilized, if needed, while enroute to the hospital.

After many months of study and thoughtful planning, North Richland Hills EMS Medical Director Dr. Roy K. Yamada, Firefighter/Paramedic Charles Sanchez and the sepsis team from Medical City North Hills developed a plan to use antibiotics in the field. If potential sepsis infection is prevalent, paramedics will use a check list to ensure all criteria are met before proceeding with antibiotic intervention. If a patient qualifies, the medication is delivered via IV while enroute to the hospital.