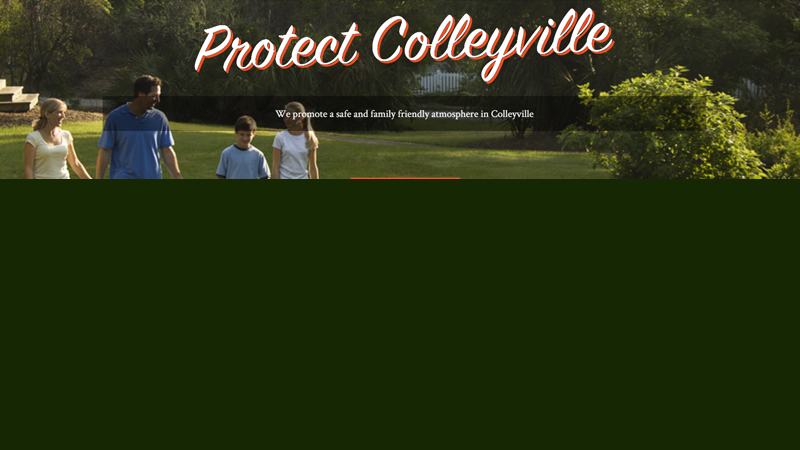 As first reported by this news site on April 28, 2017 the Texas Ethics Commission had previously called the Treasurer of the alleged PAC “Protect Colleyville”  to Austin for a review of ethic violations.  “Protect Colleyville” participated and put out campaign literature and a web site supporting the following local Candidates for positions on Colleyville’s City Council ;

Mike Taylor and Nancy Coplen were elected in 2015.  The 2018 election will see Taylor prevented from seeking a city council seat for at least 3 years as a result of the Colleyville citizen’s passed Term Limit City Charter Clause, while Coplen is eligible to run for another 3 year  term.

A link to the April 28, 2017 news article can be seen by clicking the LNO page below:

The decision by the Texas Ethics Commission was made on June 1, 2017, a copy of the letter can be seen here; TEC.Settlement cover letter.

The Ethics Commission ruled that “Protect Colleyville”  was out of compliance as early as May 2015.  The May 2015 election was a contentious affair with perhaps the most vile political hatchet job in the history of the city unveiled with the participation of “Protect Colleyville”, according to the victim  of the attack, who dared to challenge Mike Taylor for his council seat, now the Mayor Pro Tem of Colleyville Bobby Lindamood, when he filed a defamation lawsuit against players; Mike Taylor, Jim Fletcher and Mrs. Chuck Mogged.  This lawsuit is still working it’s way through the appellate court.

Note three donors not reported properly, therefore illegal donations in 2015, according to the Texas Ethics Commission conclusion, were;

Therefore, not only was the mailer a misrepresentation of the facts, according to the Lindamood lawsuit, but was conceived and mailed to Colleyville citizens in clear violation of the Texas Ethics Commission.

The commission released it’s decision with a handwritten note on the actual verdict showing a check received from  the previous Treasurer Larry Autry, along with a sworn declaration that he will voluntarily comply in the future; seen here: TEC.Settlement.

While Mr. Autrey, by his signature, agreed voluntarily not to violate any additional Ethics statues; the only thing that seem clear in this matter is that Autrey is no longer the Treasurer of “Protect Colleyville.”  As a matter of fact, the website ProtectColleyille.com,  does not have the required designation of a Treasurer’s name even as of this date.

The website does state feign indignation that former City Manager Jennifer Fadden resignation, as City Manager, as a net loss for Colleyville.  However, if readers recall the resignation came after the November 2016 voter approval of the requirement to file full financial disclosure, of which LNO has never seen posted or any link from the City of Colleyville web site for Ms. Fadden.

Finally in the matter of the settlement with the Ethics Commission for the State of Texas the author of the original complaint (name withheld) stated:

“This is a settlement agreement between the TEC and Larry Autrey. In lieu of further investigation and hearings he settled for $250 and promised to not do it again. Autrey acknowledges having made expenditures from the PAC when there was no treasurer appointed, a violation of Sec. 253.031(b). While I still believe the other violations were present, no opportunity to lay it out was given due to the settlement. The TEC likes to settle these infractions out. He agreed to pay the fee and not do it again….of course easy promise given he is no longer the treasurer of the PAC.”