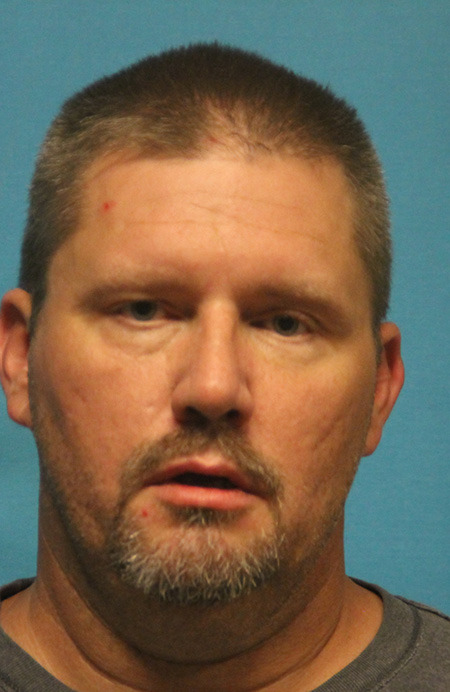 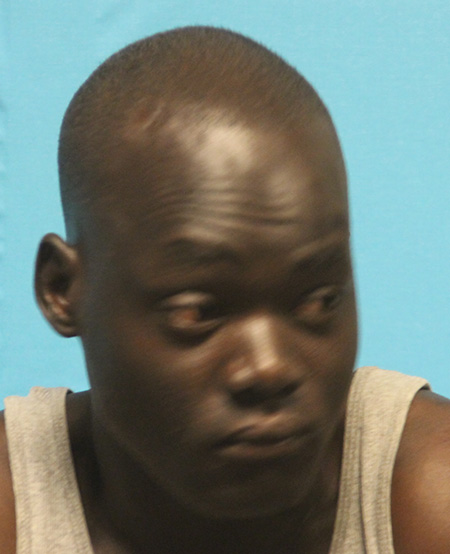 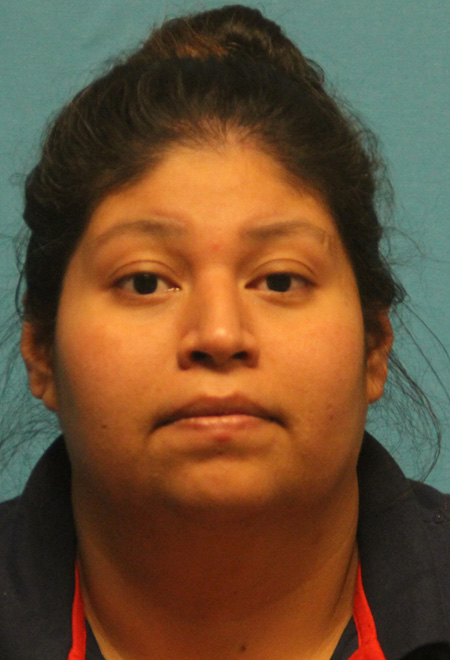 Arrested on June 16, 2017 at 2:34 PM by Officer Retzos and the University Park PD on the following Warrants; 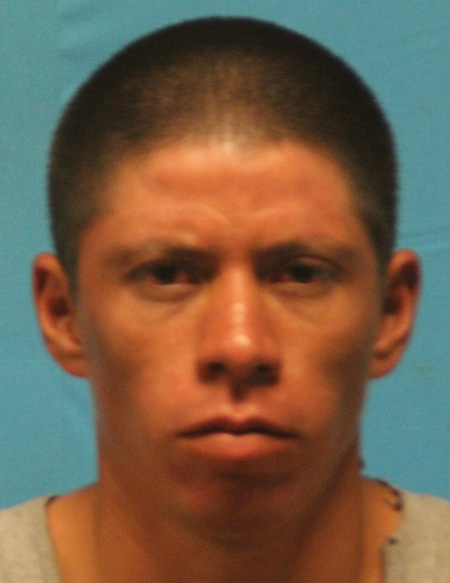