Summary of Arrest and Adult Inmate Booking Report in PDF… 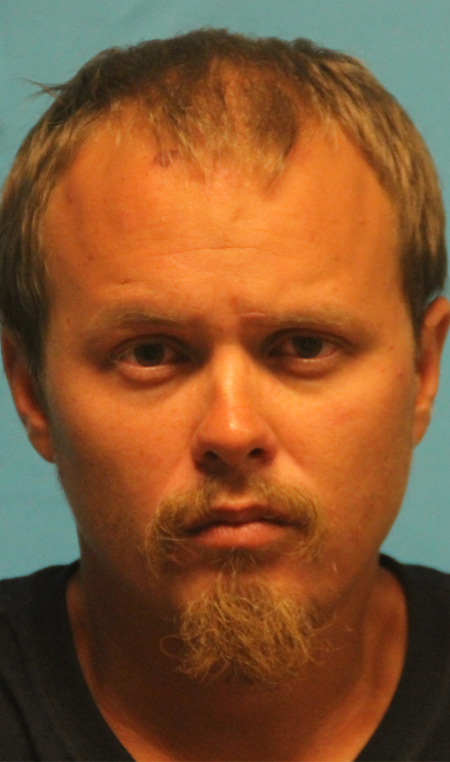 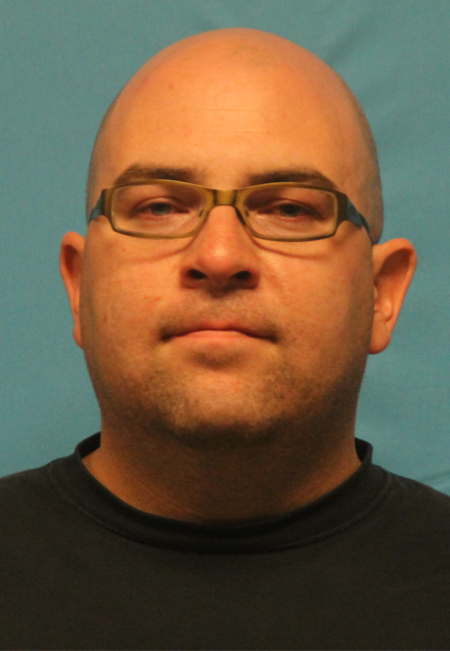 Driving While Intoxicated, No Bond listed. 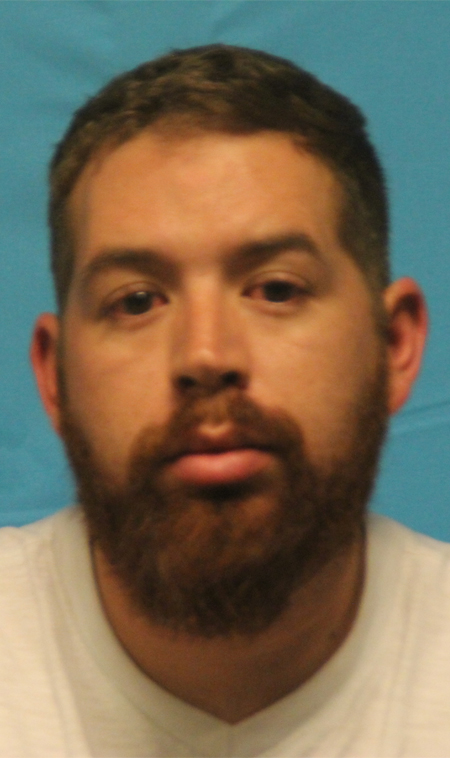