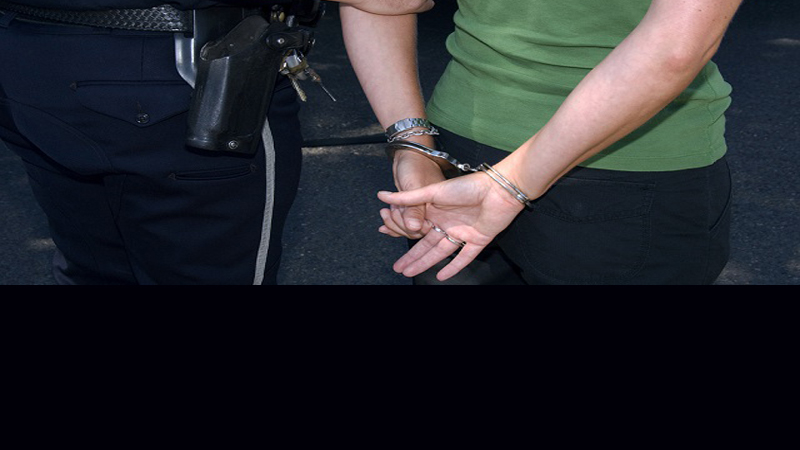 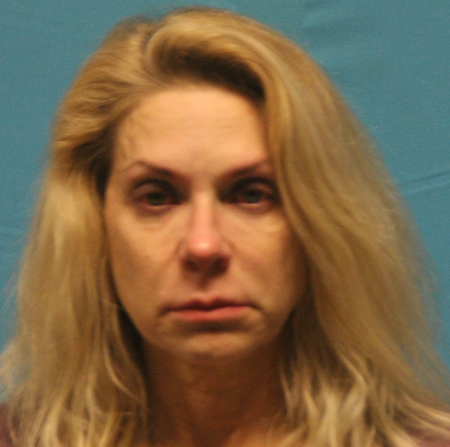 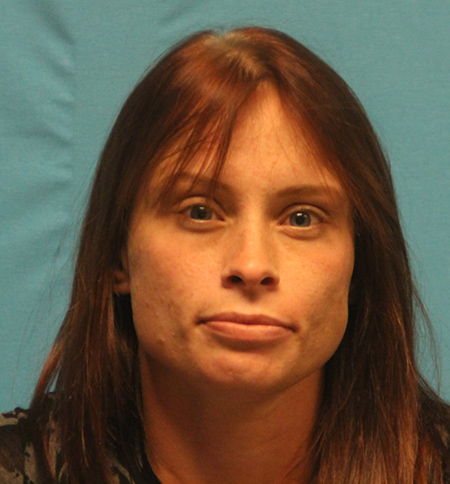 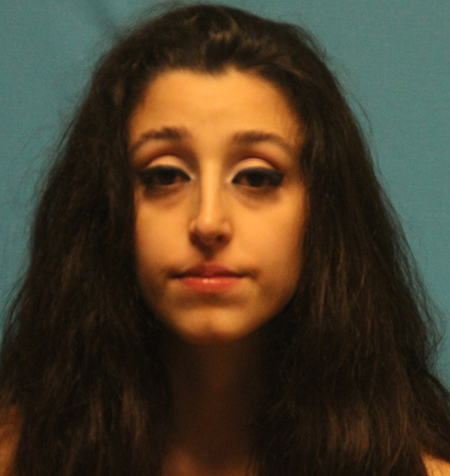 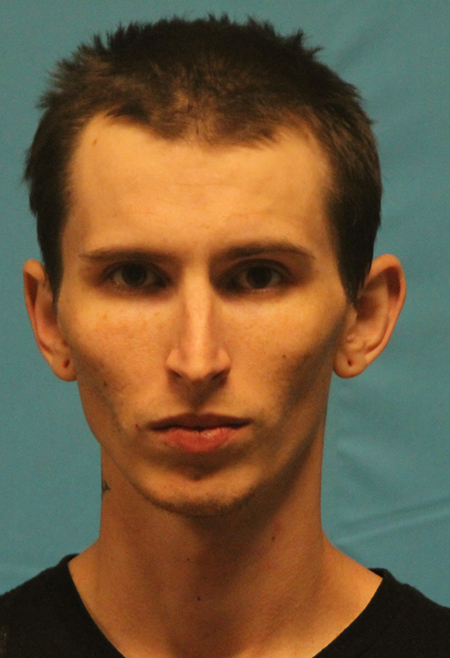 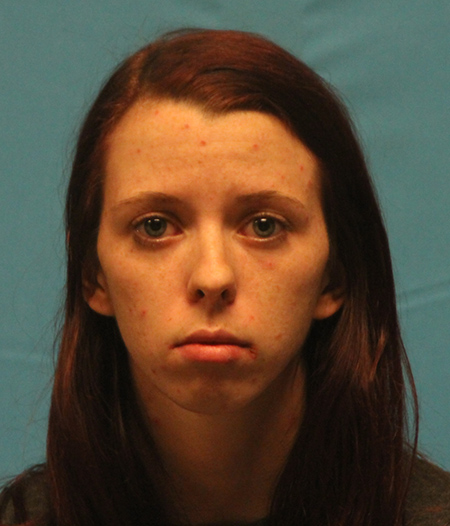 Arrested on May 23, 2017 at 4:04 PM by Officer G. Telesko, along with Roebuck immediately above, at 600 Warrington Lane and Charged with; 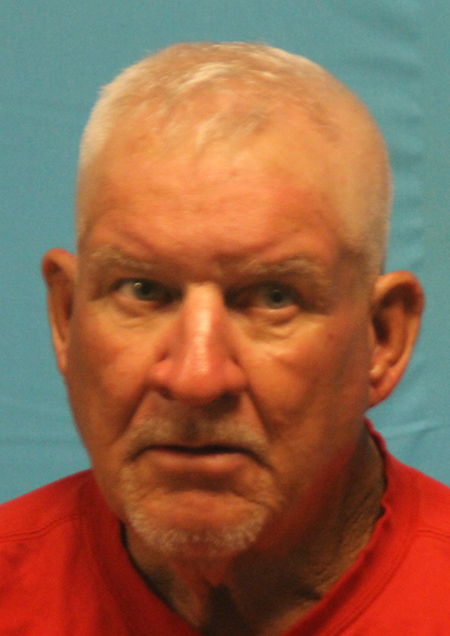 DRIVING WHILE INTOXICATED THIRD OR MORE! BOND SET AT $15,000. 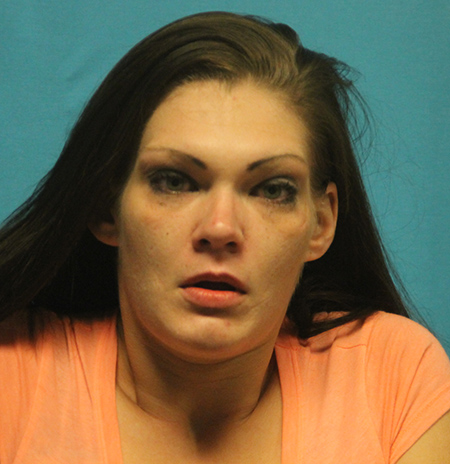 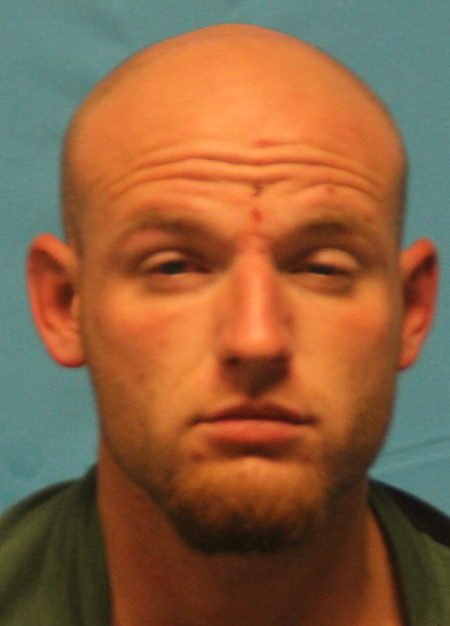 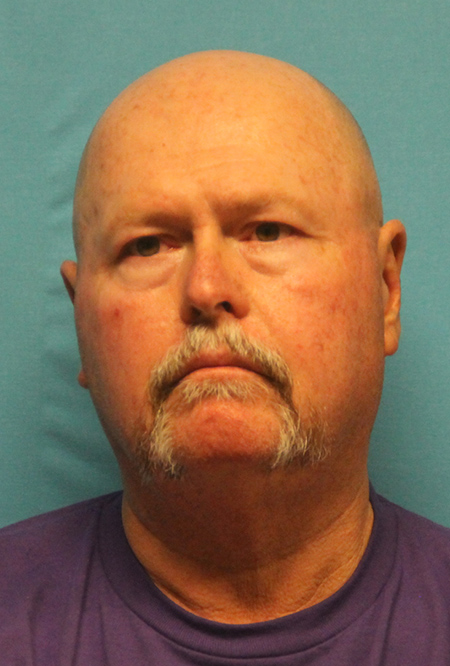