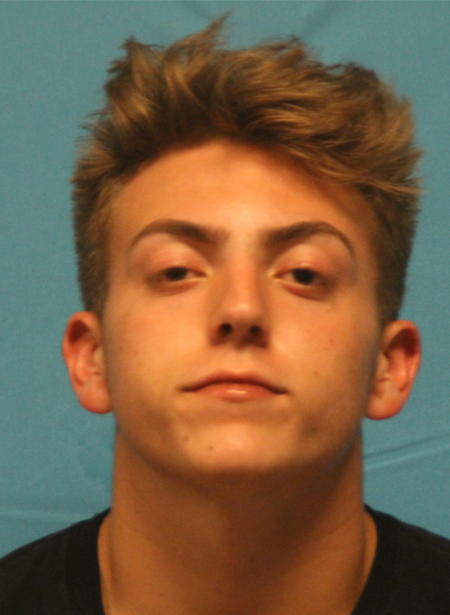 Possession of  Marijuana less than 2 ounces, Bond set at $750, Remarks: Does not know SSN. 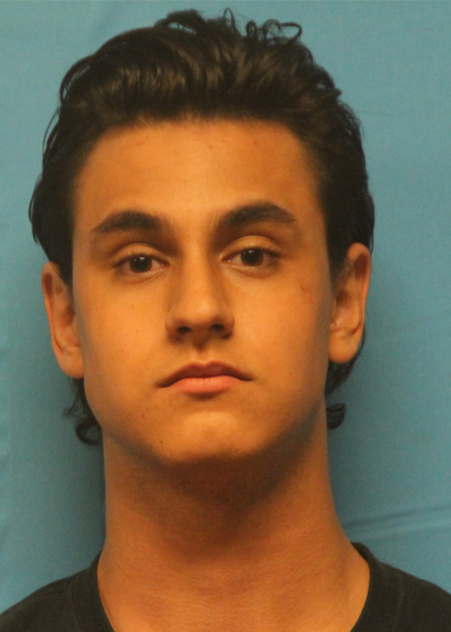 Possession of a Controlled Substance PG 1 more than 1 gram, les than 4 gram, a Third Degree Felony charge, Bond set at $5,000. 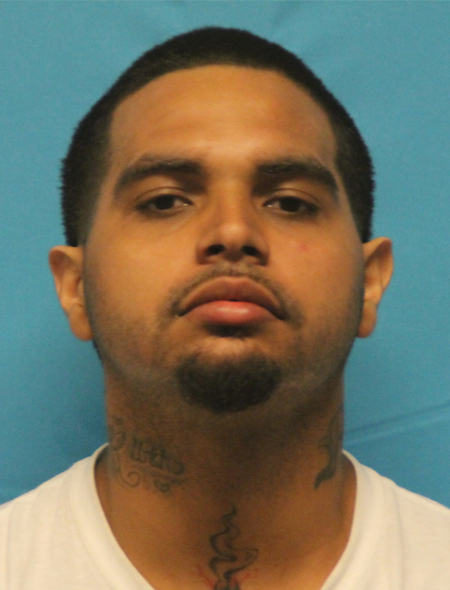 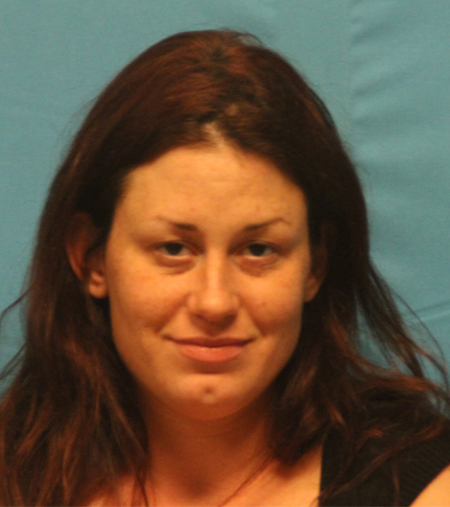 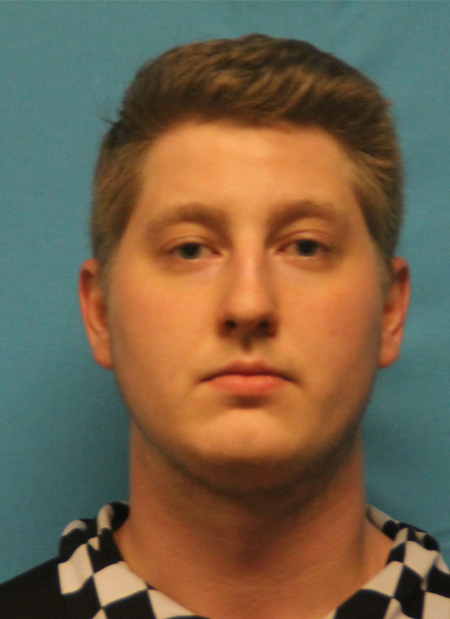 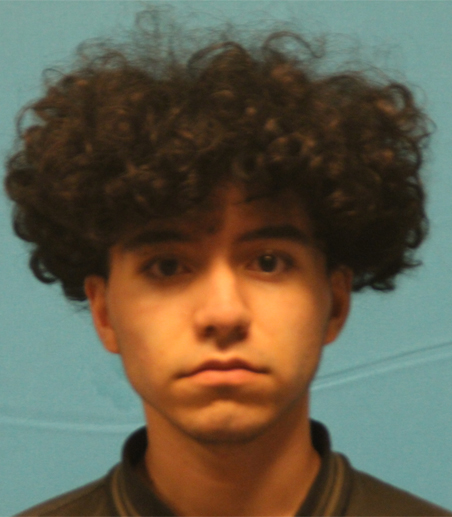 Driving While Intoxicated, Bond set at $1,000; Remarks: Does Not Have a Driver’s License or Know SSN.