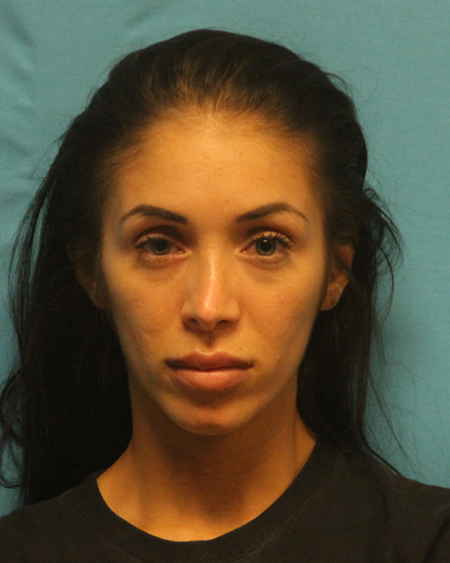 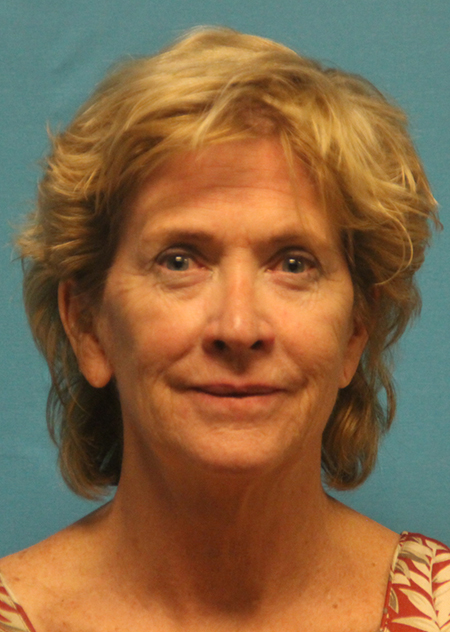 Listed herself as unemployed and Home 1512 Norwich Ct., Southlake, TX. 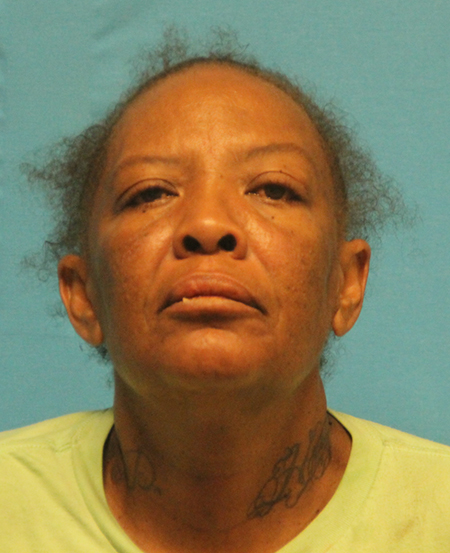 Driving While Intoxicated with a child under 15 YOA, a State Jail Felony, Bond set at $2,500. 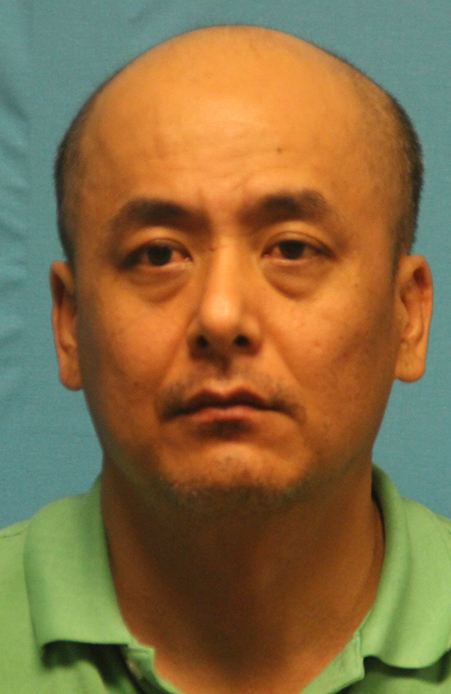 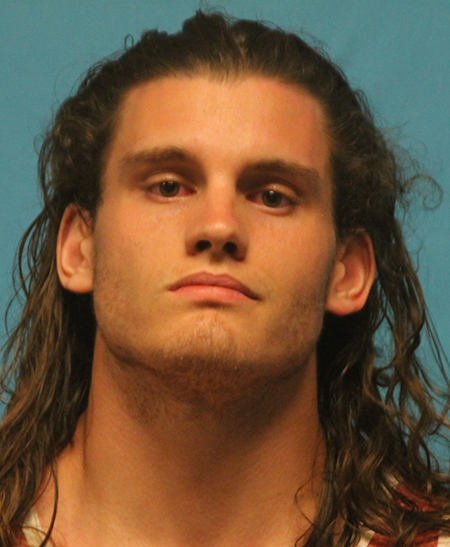 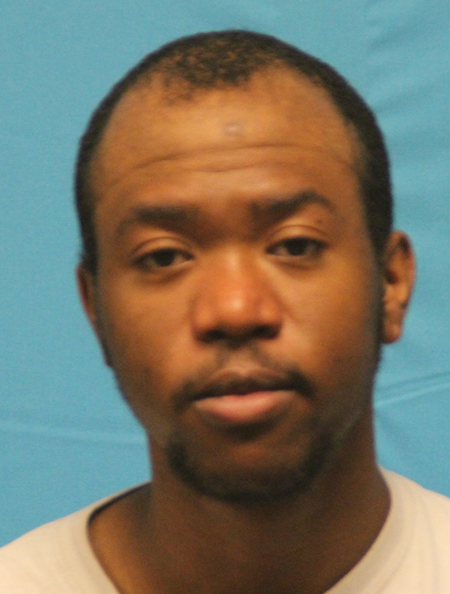 Possession of a Controlled Substance PG2 less than 1 G, a State Jail Felony, Bond set at $2,500. 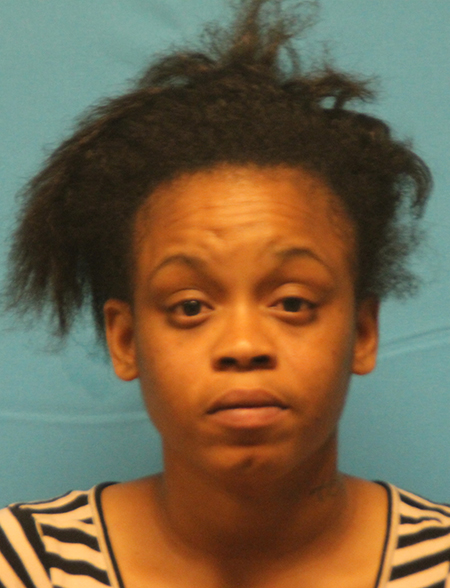 Possession of Marijuana, more than 4 ounces, less than 5 LBS, a State Jail Felony, no Bond listed. 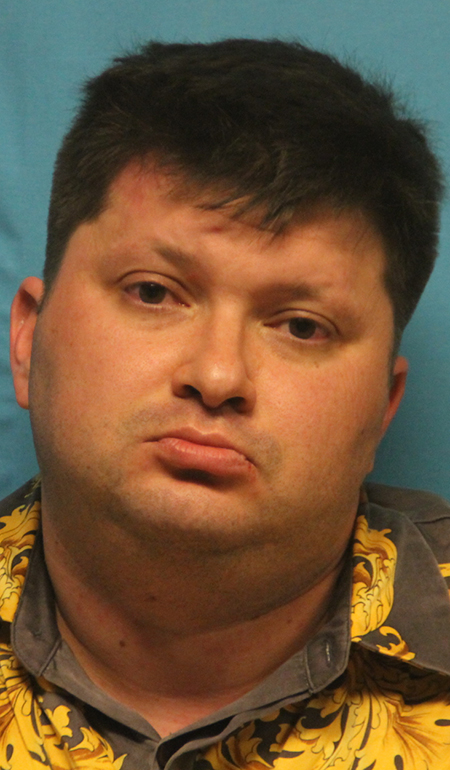