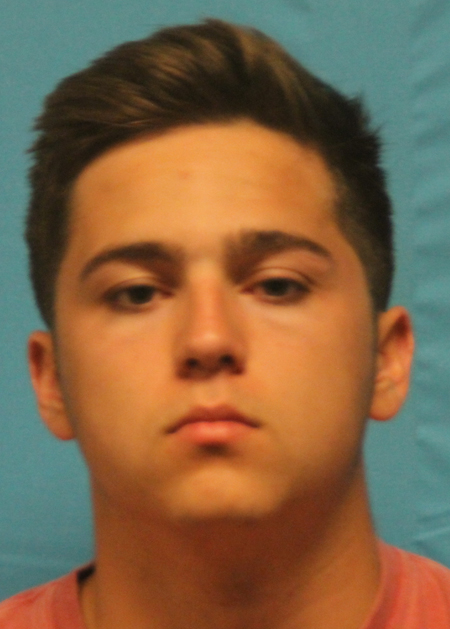 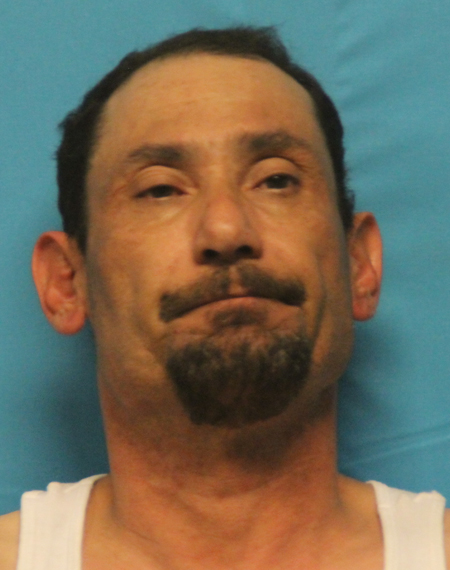 1.) Possession of a Controlled Substance PG1 more than 1 less than 4 gram, a Felony Third Degree, No Bond listed,
2.) Public Intoxication  Bond set at $341. 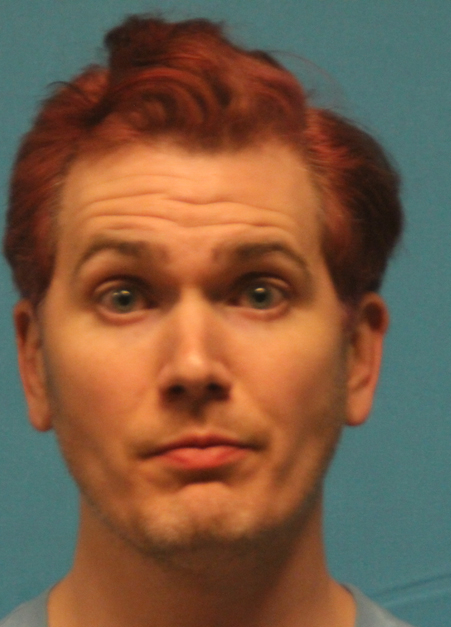 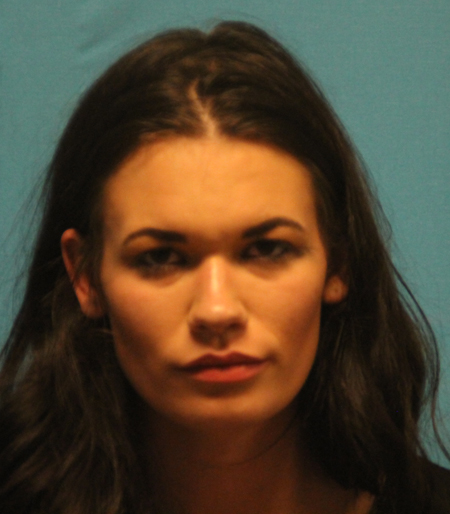 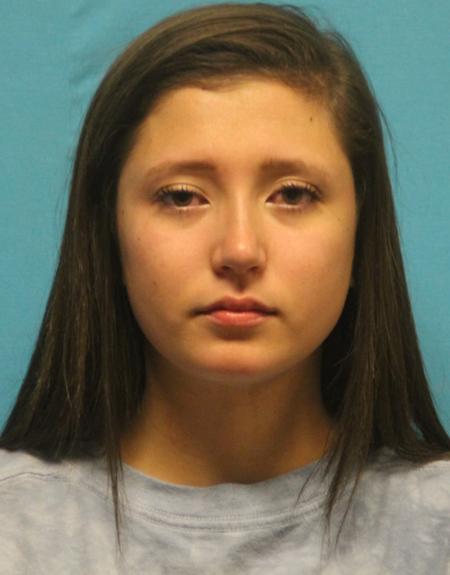 Driving While Intoxicated No Bond Listed. 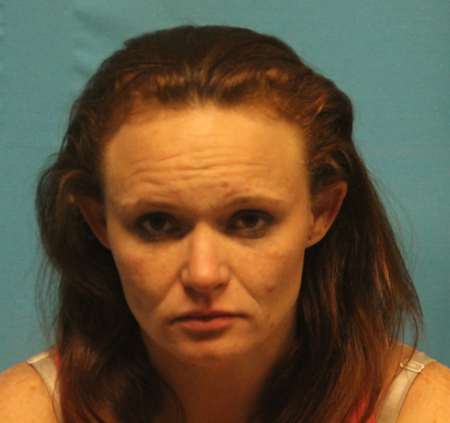 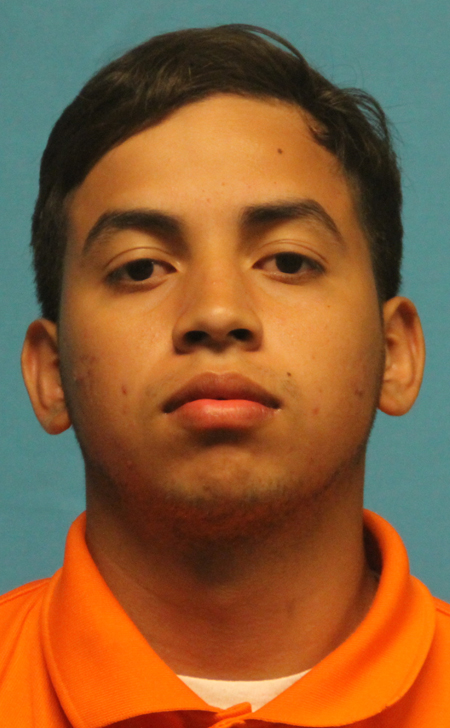 Possession of a Controlled Substance PG 1 less than 1 Gram a State Jail Felony, Bond set at $3,000. 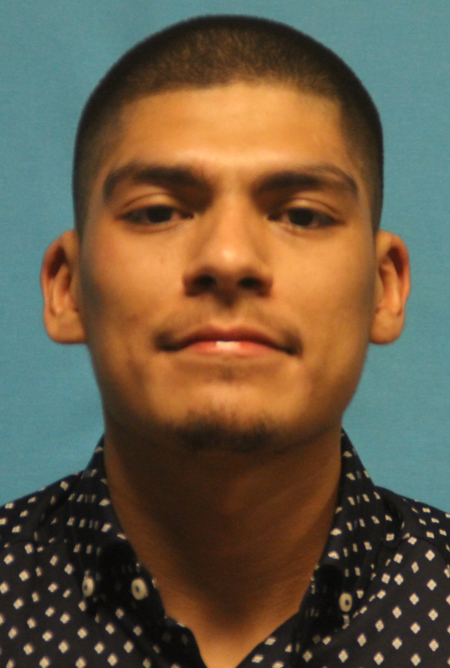