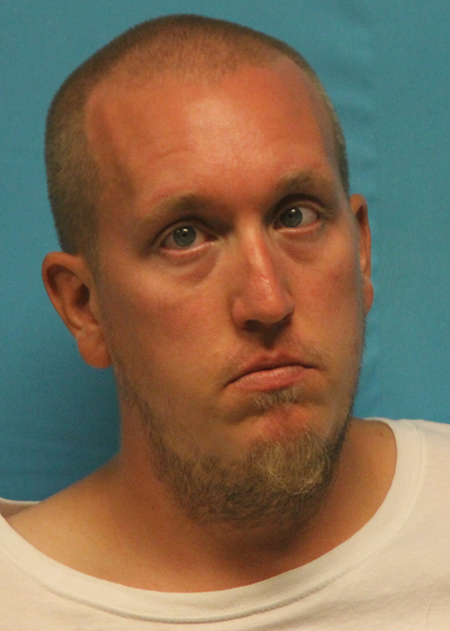 Possession of a Controlled Substance PG1 Less than 1 Gram, a State Jail Felony, No Bond listed.

The saga of arrests reported on LNO, with a home address of 1116 Nueces Court in Colleyville

THOMAS WESLEY SEARLES, Age:  29, POB: Portland OR.  Continues to be listed as Unemployed and Home Address at 1116 Nueces Court,Colleyville.

Assault of a Family or House Member with an attempt to Impede Breath or Circulation, A Third Degree Felony.

1/10/15  Burglary and Criminal Trespass of Habitation, Theft of Property, not by forced entry at 1116 Nueces Court at a residence in the Riverwalk of Colleyville.


Officer Elias Olivarez was advised by the victim, Jonora Elton Searles, 51, that during the day, her car keys (n/a) and silver Honda Accord ($10,000) had been stolen.  Detective Kevin Maddux was the investigator and the vehicle and keys were recovered.

WESLEY THOMAS SEARLES, 27, white male of 1116 Nueces Court in Colleyville, TX. Colleyville PD – Burglary of a Habitation Intend Other Felony. Tarrant County Sheriffs Office Warrant for Theft of Service Between $20<$500.
Arrested at 1116 Nueces Court at 10:12 PM on 12/21/14 by Officer Mark Stierwalt. Searles listed his occupation as Unemployed. Transported and booked into the Keller Jail at 10:43 PM on 12/21/14. Transferred to Tarrant County Corrections Center on 12/23/14. 12/21/14  Burglary of a Habitation at 1116 Nueces Court.  Officer K. Bruner was advised at 9:36 PM by the victim, Jonora Elton Searles, 51, that the back door frame on the residence had been damaged.  Detective Chad Bonham investigated the burglary.  Wesley Thomas Searles, 27, was arrested on this charge and outstanding warrants.

Arrested at 1200 Church Street at 2:20 AM on 7/21/11 by Officer Brian Thorne.  Searles listed her occupation as Sales for Victoria’s Secret. 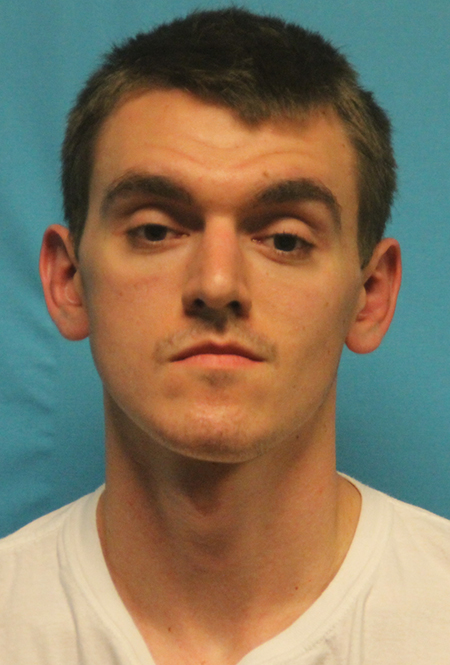 Evading Arrest and Detention with a Vehicle, no bond amount listed.

Driving while Intoxicated, no bond listed.


Driving While Intoxicated with an open Alcohol container in the vehicle, bond set at $1,000.

1.) Possession of a Controlled Substance PG, Less than 1 G a State Felony no bond listed,
2.) Illegal Parking warrant from the Richardson PD, Bond set on this at $135.1