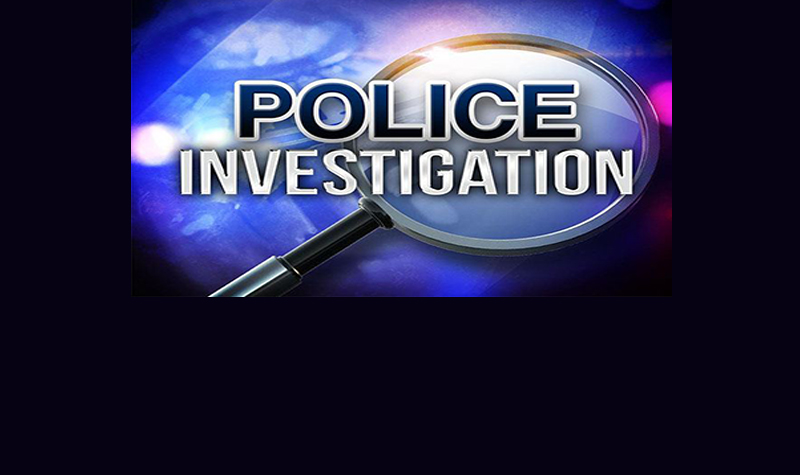 The Tarrant County Medical Examiner’s Office has identified the human remains found in the 1300 block of North White Chapel in Southlake this past Monday as that of 60-year old Joshua L. Michelson. Michelson had been in the area visiting an acquaintance shortly before his disappearance around the end of May 2017.

Michelson’s disappearance was reported to Southlake Police on May 25, 2017, but investigators had been unable to locate him.  Information provided to investigators indicated that Michelson had expressed a desire to harm himself, although a cause of death is still pending.  There is no immediate indication of foul play at this time, and the Southlake Police Department will continue to investigate